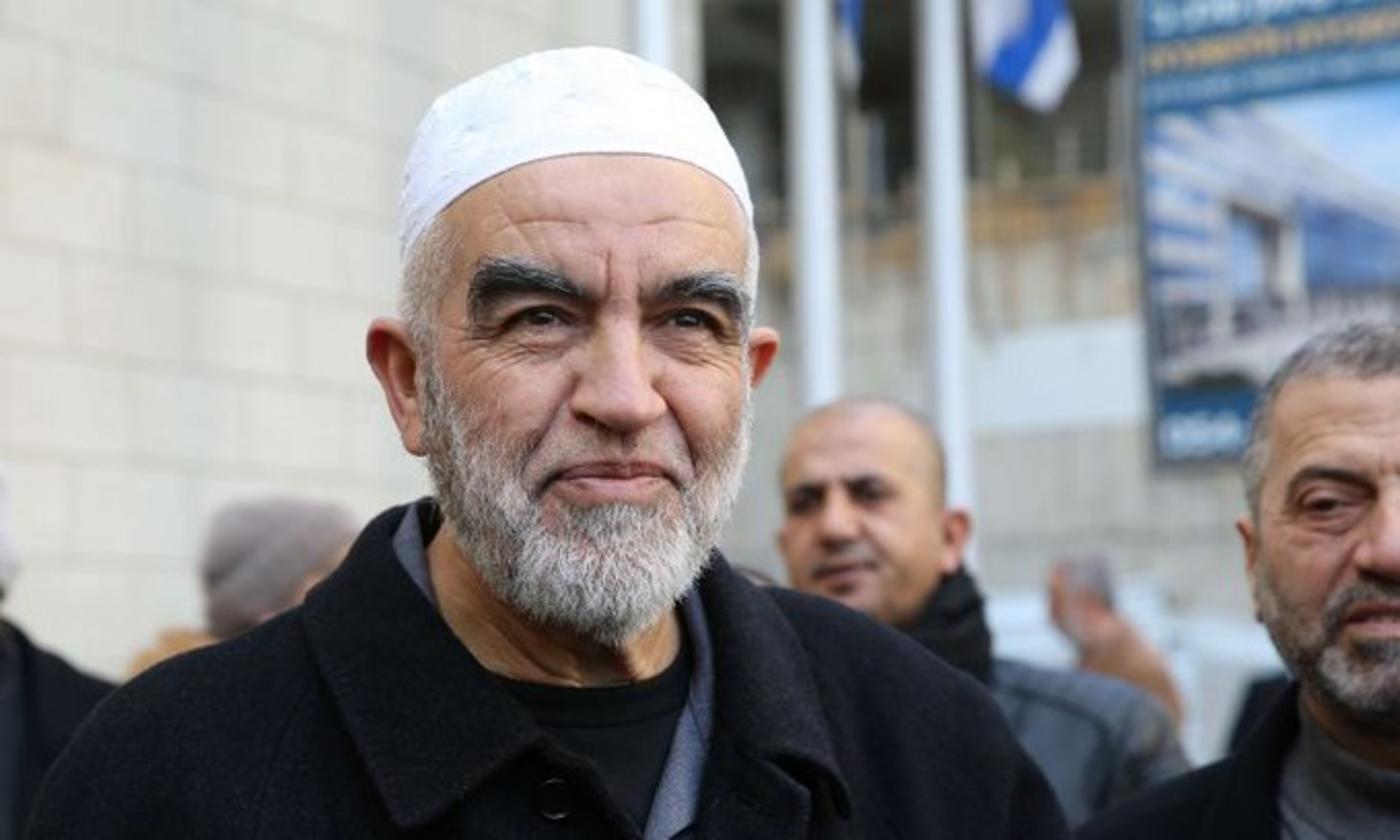 Raed Salah was the head of the northern branch of the Islamic Movement, which was banned by Israeli authorities in 2015 (Twitter\@YZaatreh)
By
MEE staff

An Israeli court in Haifa has rejected the appeal of Palestinian political leader Raed Salah against a 28-month prison sentence, after he was convicted last November of "incitement".

Salah is a Palestinian citizen of Israel and resident of Umm al-Fahm, a town south of the city of Haifa. He was the head of the northern branch of the Islamic Movement, which was banned by Israeli authorities in 2015.

Speaking publicly for the first time since he was detained in August 2017, Salah told media gathered in front of Haifa's District's Court on Thursday that the ruling was expected.

"Praying in Al-Aqsa Mosque is from principles, and we will not ask the occupation to allow us to pray there."

The actual sentence was supposed to start in March, but was postponed due to the coronavirus pandemic that hit Israel that month. The sentence is now set to start on 16 August and to be carried out in Al-Jalame prison.

A woman who travelled from occupied Jerusalem to Haifa to show solidarity with Salah told MEE that she sees the Israeli court decision as "unjust" against Salah.

"He does not deserve this, and he only spoke about Islamic principles of worship, praying and fasting [in Al-Aqsa]", she said.

Khaled Zabarqa, Salah's lawyer, told MEE that the decision "is a political one in the guise of judiciary and law ... Salah is steadfast and he is being tried for the sake of Al-Quds [Jerusalem] and Al-Aqsa and his position on these issues."

In November, Salah stood trial on charges of “incitement to terrorism”, regarding speeches he made during protests in July 2017 against the installation of metal detectors at the outer gates of the Al-Aqsa compound in occupied East Jerusalem.

Salah was detained on 15 August 2017, and served 11 months in prison before he was moved to house arrest under tight restrictions.

He was forced to wear an electronic tag and banned from accessing tools of communication, including telephones, the internet and social media sites. He was not allowed to speak to the media. Only his first and second-degree relatives were permitted to visit him.

Salah is one of the most recognised and influential figures among the Palestinian population in Israel, as well as the occupied West Bank, East Jerusalem and the besieged Gaza Strip.

He was the head of the Umm al-Fahm municipality for 12 years until 2001, and prior to that, he was the columnist and editor of the Islamic Movement Township.

Israel's 1.9 million Palestinian citizens - descendants of those who avoided the mass expulsion of Palestinians during Israel's creation in 1948 - comprise a fifth of the country's population. 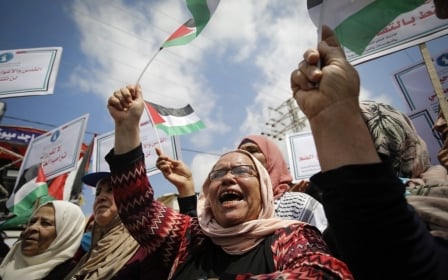