Palestinians face reckoning with US administration in a shifting Middle East 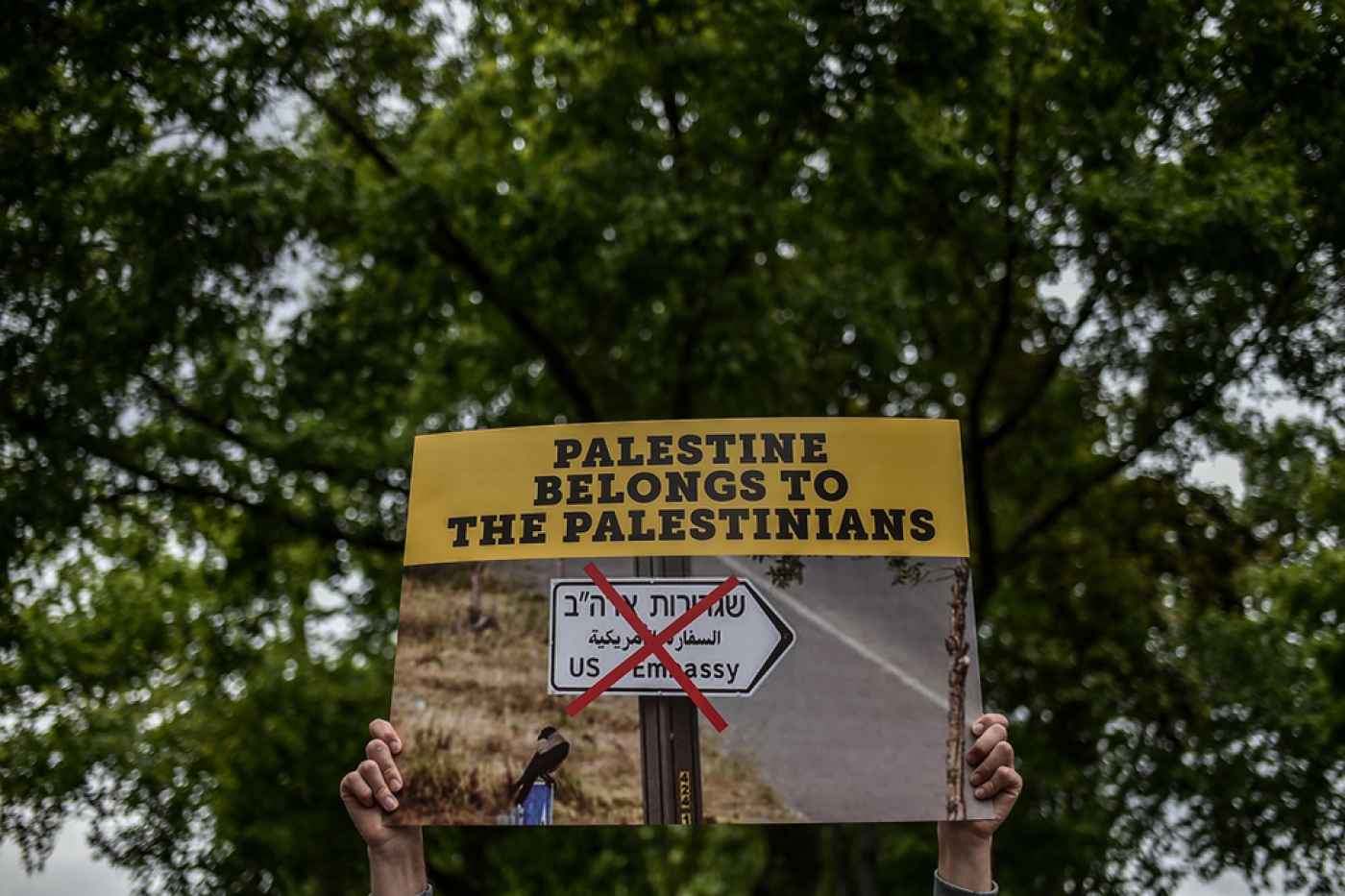 The street signs pointing to the US embassy are already up in Jerusalem, just days after its formal move from Tel Aviv. Five months after US President Donald Trump announced his administration's recognition of the Holy City as Israel's capital, the embassy relocation is almost complete.

Israel hasn't been coy about its jubilation over the move; but for Palestinians it marked the end of a short honeymoon with the Trump administration and a foreshadowing of a peace deal they fear may be imposed upon them.

“This [embassy] move is not only illegal but will also thwart the achievement of a just and lasting peace between two ... states on the 1967 borders, Israel and Palestine, living side by side in peace and security," top Palestinian negotiator Saeb Erekat said in a statement.

The Saudis are believed to have been pressuring Palestinian Authority President Mahmoud Abbas into accepting whatever Trump offers them – even if it means a capital in the neglected Jerusalem suburb of Abu Dis.

This seemed to be the purpose of Abbas's meeting with Saudi Crown Prince Mohammed Bin Salman (MBS), who summoned the PA president after meeting with Jared Kushner, Israel's envoy from the Trump administration, at the end of last year.

"My expectation is whatever the Trump administration comes up with – if it comes up with anything – would be an attempt to impose a diktat on the Palestinians by trying to leverage certain Gulf States ... into pushing [them] to accept something that won't meet the minimum threshold," said Daniel Levy, who heads the US/Middle East Project in Washington and London.

"[Israeli Prime Minister Benjamin] Netanyahu has made an attempt at an end-run ... peace without the Palestinians with the Arab world, or more accurately, peace with as many Arab states as possible against the Palestinians," said Levy, who was a policy adviser to former Israeli prime minister Ehud Barak, speaking at the J-Street Conference in Washington in mid-April.

In a closed-door meeting with Jewish leaders in New York last month, MBS reportedly blamed the Palestinians for missing previous opportunities to make peace and suggested they stop bemoaning their ordeal and take whatever proposals are offered.

The Palestinians have seen the winds shifting for some time: In 2015, the Saudis acknowledged some of their past cooperation with Israel, and a year later they sent a delegation to Jerusalem to meet with Israeli officials and Knesset members. The Emiratis, in turn, allowed Israel to open a diplomatic-level mission in Abu Dhabi under the auspices of an international energy organisation.

Israel's rapprochement with the Gulf states aligned with both sides' shared exasperation with the Obama administration. The nuclear deal it signed with Tehran raised alarms, as they viewed it as a sign of weakness that might allow Iran to extend its regional influence.

And as the Saudis, Emiratis, and Egyptians continued to set their sights on Iran, the Palestinians have had to reconcile their new tertiary role.

Arab leaders still profess their support for a future Palestinian state, the Palestinians' right to Jerusalem and a just solution to the question of refugees. But Palestinians are aware of the limitations of this lip-service: Financial aid from the Gulf and elsewhere has dwindled in recent years, underpinning the prevailing sense that domestic political and economic woes had overtaken Palestinians as a priority.

"The Palestine question is not a priority issue for any of the Arab governments," said Shibley Telhami, a non-resident senior fellow at Brookings Institution. "And all the Arab governments are strategically vulnerable, regionally and domestically, and thus this issue is even less important to them than it has been historically."

"We see that in terms of the Iran issue for the Gulf States, the domestic stability issue for a lot of them, fighting Islamic militancy in some cases, political Islam [more] broadly and regional conflict among themselves," said Telhami, who is also the director of the University of Maryland Critical Issues Poll, referring to the rift with Qatar, which has been ostracised by some of its neighbours and Egypt over its alleged support for terrorism. 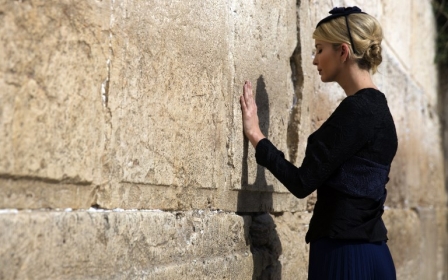 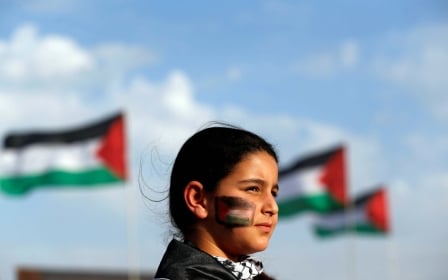 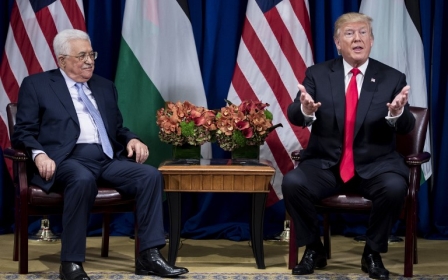