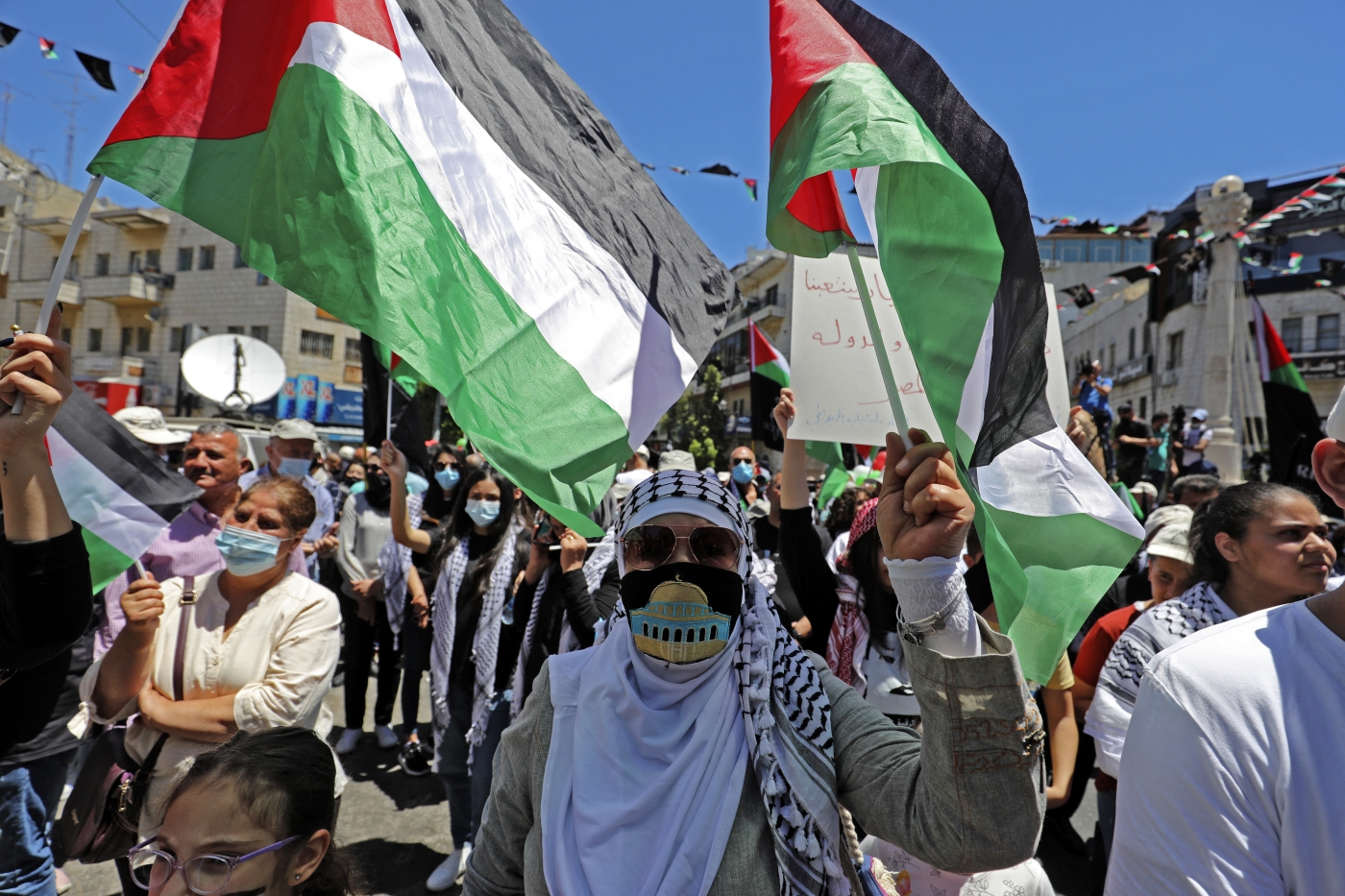 Palestinians across the West Bank gathered in large numbers on Saturday to mark the 73rd anniversary of the Nakba, or "the Catastrophe," which has come to define the Israeli-Palestinian conflict in recent history.

The protests commemorate the event in which some 800,000 Palestinians were expelled from their homes to make way for the creation of the state of Israel in 1948.

Dozens of young men gathered by the northern entrance to the city of Al-Bireh, near the settlement of Beit El, following a right of return protest in the city of Ramallah.

In mosques across various Palestinian cities, loudspeakers sounded sirens for 73 seconds to mark the number of years since the Nakba. 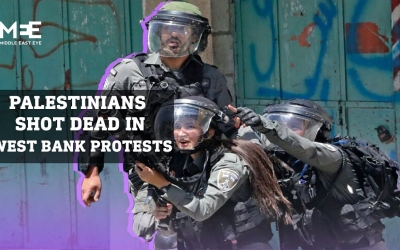 Essam Bakr, the co-ordinator of local groups in Ramallah and Al-Bireh, said Saturday's protests began in the midst of exceptional circumstances being witnessed in Palestine, starting with the escalation of Israeli repression last month in the city of Jerusalem to the heavy bombardment on Gaza that left a number dead, including children.

"Today, the Palestinian people - wherever they are - are united, despite Israeli attempts of division. Today, we are united in our rejection of the ethic cleansing policies being carried out in occupied Jerusalem and the massacres committed by the Israeli army in Gaza," he told Middle East Eye from the northern entrance to Al-Bireh amid live confrontations.

By marking the anniversary, the Palestinians are showing their unwavering vow to protect their rights, Bakr said.

"Our unity today symbolises our unified blood and destiny as one nation, coming together in protest against the stripping of our rights."

Protesters also carried the bodies of 11 Palestinians who were killed on Friday in the West Bank in an intense crackdown from Israeli forces.

Many villages in the West Bank have declared a state of mourning, with shops closing to honour the victims of the attacks.

Under the slogan "Friday of Anger," protesters expressed their fury at the use of violence against Palestinians.

According to a local journalist, Sami Shami, attendees refused to start the funerals with the typical military parade that the Palestinian Authority usually performs, out of anger at the security coordination role the authority plays with Israeli authorities.

Mustafa Barghouti, the General Secretary of the Palestinian National Initiative, told MEE that Israel's use of force and evictions in the region is part of an "ethnic cleansing" effort.

"What we're witnessing today is an Israeli attempt to repeat the Nakba, but what surprises Israel is the will of the Palestinian resistance and its ability to confront both by armed resistance in the Gaza Strip and popular resistance in the West Bank," Barghouti stated. 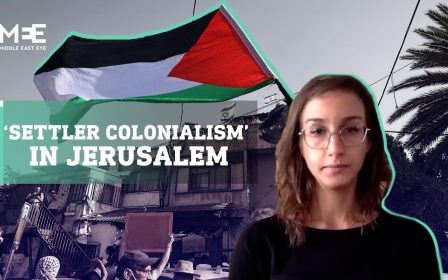