Araj was released from a PA prison in September, after being subject to torture and ill-treatment 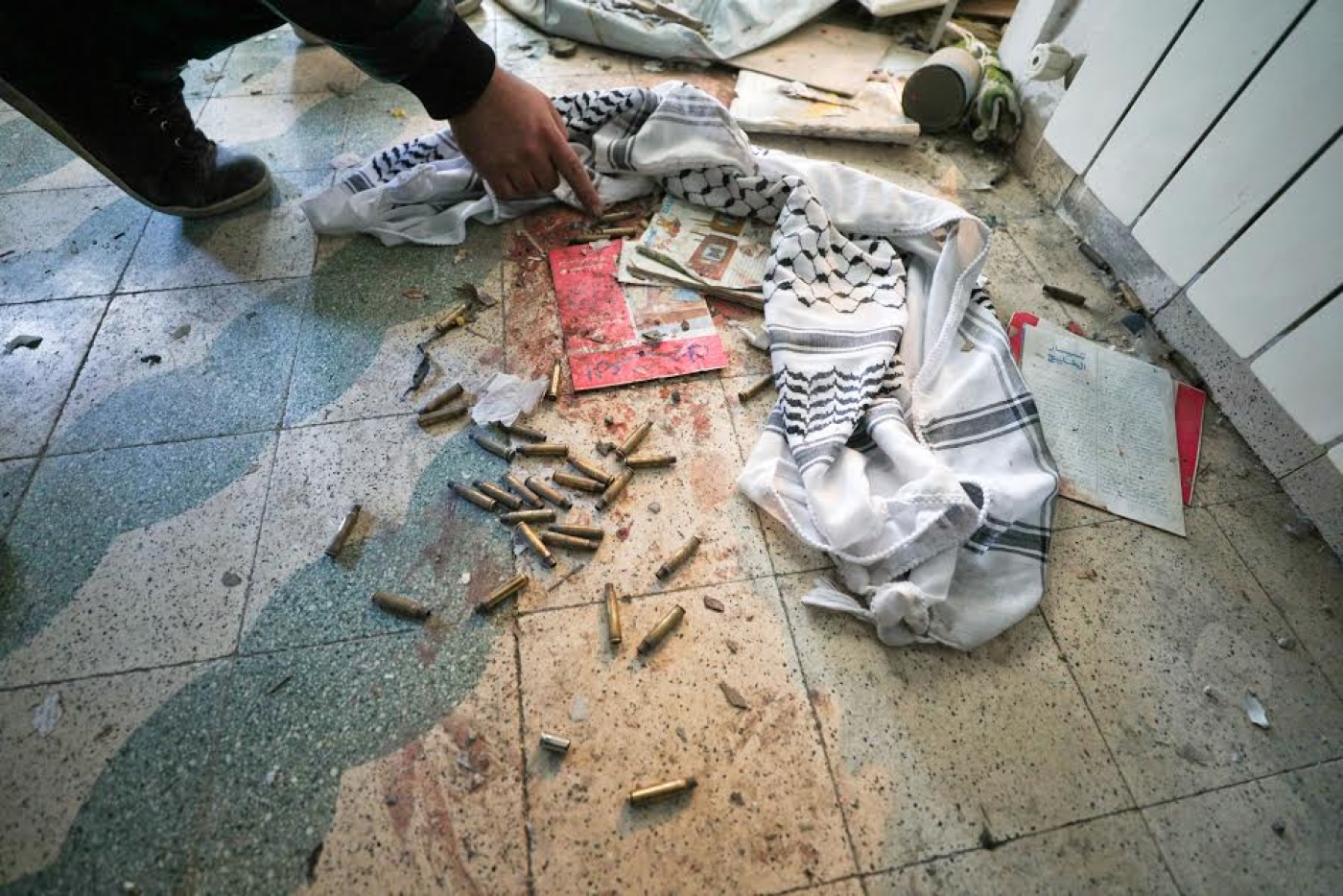 Demonstrators marched through Ramallah on Monday evening to denounce the killing of Basil al-Araj, who was shot and killed by Israeli forces in the West Bank during a raid earlier in the day.

The protest, called the "March of Pride for Martyr Basil al-Araj," condemned the Palestinian Authority for liaising with Israel on security issues.

Social media users reacted to news of his death with anger and grief, posting images and videos of Araj. Several described him as a "victim of PA-Israeli security coordination".

Mourners included Khader Adnan, a senior member of Islamic Jihad and a former prisoner in Israel.

Araj, 31, was killed at a house in al-Bireh, near Ramallah, in an operation carried out by the joint forces of special units of the Israel Border Police, the counter-terrorism unit Yamam, the Israeli army and Shin Bet, the intelligence agency.

The Israeli army said: "During an arrest mission of a suspected Palestinian gunman in Ramallah, a suspect opened fire at security forces. The forces fired toward the perpetrator. In the exchange, the gunman was killed."

Local sources say Araj fought back against security forces for two hours before they broke into the house where he was staying and killed him. His body is being held by Israeli authorities.

On Monday a police spokesperson said that Araj had planned to launch attacks on Israeli targets. Two firearms were found at the scene, the army added.

Earlier arrest and allegations of torture

Araj was regarded by many in the West Bank as a key figure in the movement against settlements in the village of al-Walaja, in the Bethlehem district.

He studied pharmacy in Egypt before returning to Palestine to lead a youth movement against settlements, as well as working as a researcher in Palestinian history.

He was known for his writings in support of Palestinian resistance, and for advocating a complete boycott of the occupation in all its forms, both in Palestine and abroad.

Araj was one of six Palestinians seized in April 2016 by Palestinian Authority security forces, and was accused of carrying unlicensed weapons to carry out attacks on Israelis.

During nearly six months of imprisonment, the six men allege that they were subjected to torture and ill-treatment by PA security forces, and launched a hunger strike to protest their ongoing imprisonment.

Four of the men – Mohammed al-Salameen, Seif al-Idrissi, Haitham Siyaj and Mohammed Harb -  were taken into Israeli custody and subject to administrative detention, where they were held without charge or trial.

Araj had been in hiding since his release, and had been the subject of multiple raids by Israeli forces, including on his family home.

Translation: The young man who was killed by Israeli forces this morning was Basil al-Araj, who had been released from an occupation prison several months earlier #BasilTheRevolutionary

'A pioneer of the mind'

At the time of his death, Araj had been working on a project to document the history of the Palestinian resistance, from the 1930s to the modern day.

Friends of Araj told MEE that he was knowledgeable and charismatic, organising field trips for youth groups to explain the history of the Palestinian resistance.

Raed Hamouri, a close friend of Araj, said: “Basil was an intellectual, a real intellectual, not a poet or a man of letters. He used everything he read to feed his brain.

“Basil never saw a text without editing, adding, or expressing his opinion about it. He was a pioneer of the mind, of pen and paper, and this stayed with him until his last breath.”

Translation: It's easy for everyone to see who had already killed Basil, who tortured him, who prevented him from seeing his mother, who handed him over [to the Israeli authorities], who took him from his home, who did all these things. But many of those who mourn his death today collaborated in his displacement and torture. Tomorrow you will forget Basil, and who helped the occupation forces to do what they did to him.

Another friend, Hussein Shajeya, added: “Basil was a good friend to all Palestinian journalists.

“He directed many of them to meet Palestinians who had important historical stories about resisting the British occupation and the battles of the Nakba.

“He was always saying how important it was to bring attention to such people.” 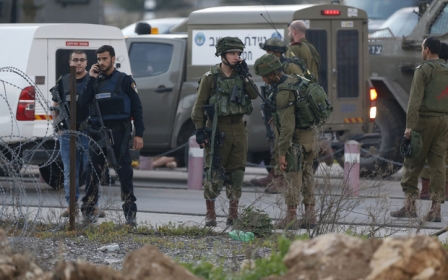