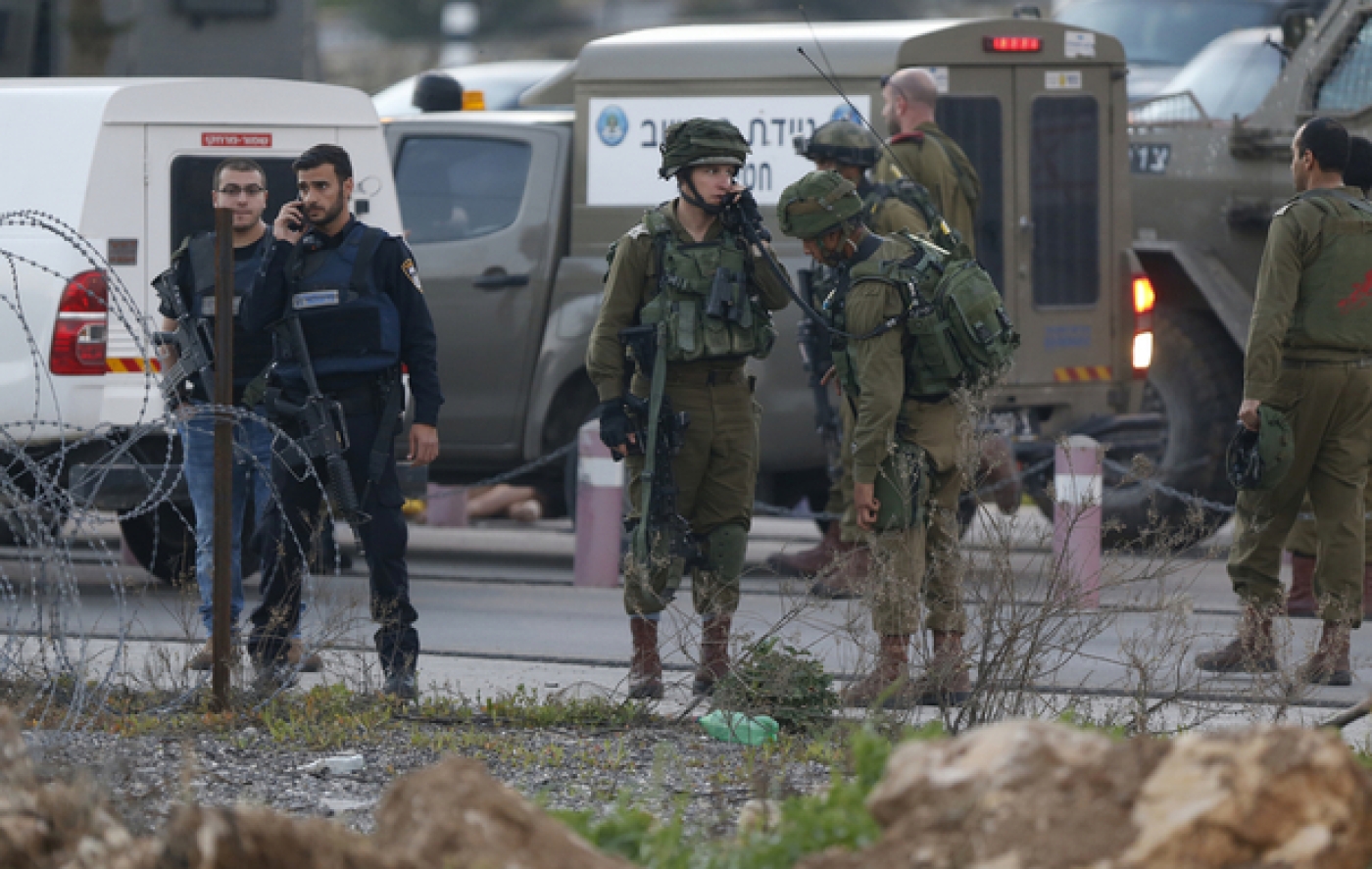 A Palestinian gunman was shot and killed by Israeli soldiers after he fired at soldiers and military police during a raid in the occupied West Bank on Monday, the army and police said in a statement.

The exchange of fire took place in Ramallah, the seat of the Palestinian Authority in the West Bank, which Israeli forces entered during a raid to seize a suspected militant.

"During an arrest mission of a suspected Palestinian gunman in Ramallah, a suspect opened fire at security forces," the army said. "The forces fired toward the perpetrator. In the exchange, the gunman was killed."

Two firearms were found at the scene, the army added. No Israeli troops were injured during the operation.

Palestinian health ministry officials confirmed the death and named the man killed as Basel al-Araj. They said his body had been retained by Israeli authorities.

A police spokeswoman said the 31-year-old gunman was head of a squad that had planned to launch attacks on Israeli targets.

At least 237 Palestinians have been killed in Israel and the Palestinian territories in a period of sporadic violence that began in October 2015 but has tapered off in recent months.

Israel says at least 159 of those killed were assailants who launched stabbing, shooting and ramming attacks, while the others died during clashes and protests. Two American tourists and 37 Israelis have also been killed since October 2015.

Israel has blamed the violence on incitement by the Palestinian leadership.

The Palestinian Authority, which exercises limited self-rule in the West Bank, denies incitement and says assailants have acted out of frustration over Israel's five-decade occupation of land the Palestinians seek for a future state.

The last round of peace talks broke down in 2014.