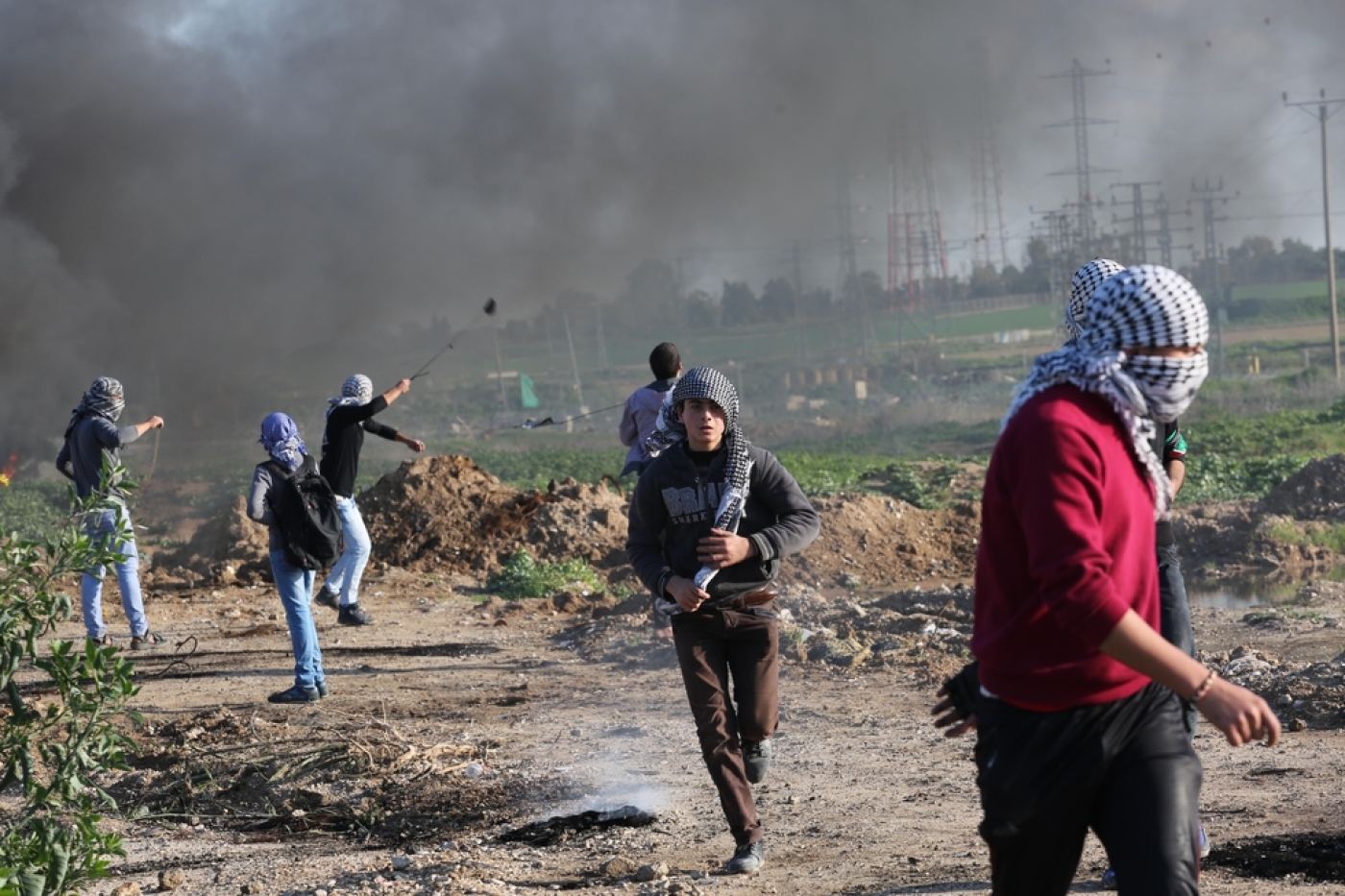 Two Palestinians were shot dead by Israeli forces during protests along the border with Gaza on Friday, the Palestinian enclave's health ministry said.

One them was an 18-year-old named as Mohammed Abu Zaida who died after being shot in the neck during the clashes east of the Bureij refugee camp in central Gaza, ministry spokesman Ashraf al-Qudra said.

No more details about the other fatality are yet available.

Medics said that at least 10 other protesters had been shot and wounded, according to the Ma'an News Agency.

The Israeli army confirmed they had fired on protesters after they breached the "buffer zone" along the border.

"Dozens of rioters have breached the buffer zone and are attempting to damage the fence," the spokeswoman said. "Forces shot rioters posing a threat of infiltration and the riot is ongoing."

Israel and the Palestinian territories have seen a wave of violence in recent months, with 23 Israelis and 153 Palestinians killed since October 1.

An American and an Eritrean have also died in the violence. 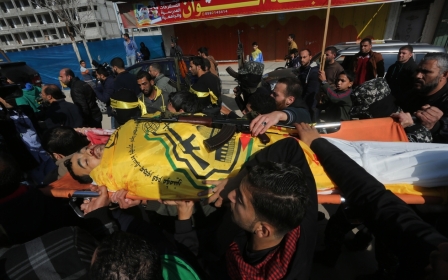 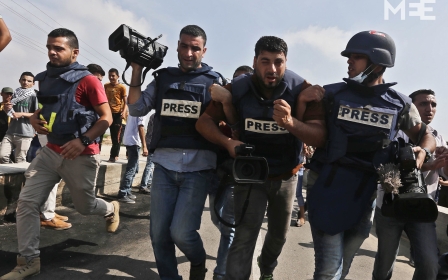 Occupation
In the line of fire - the journalists of Gaza 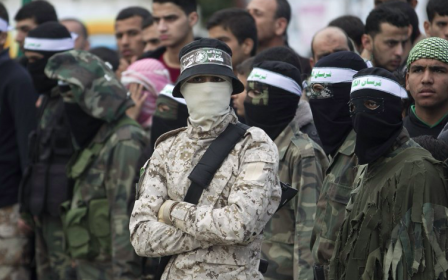