UK election: What are the parties' policies on the Middle East? 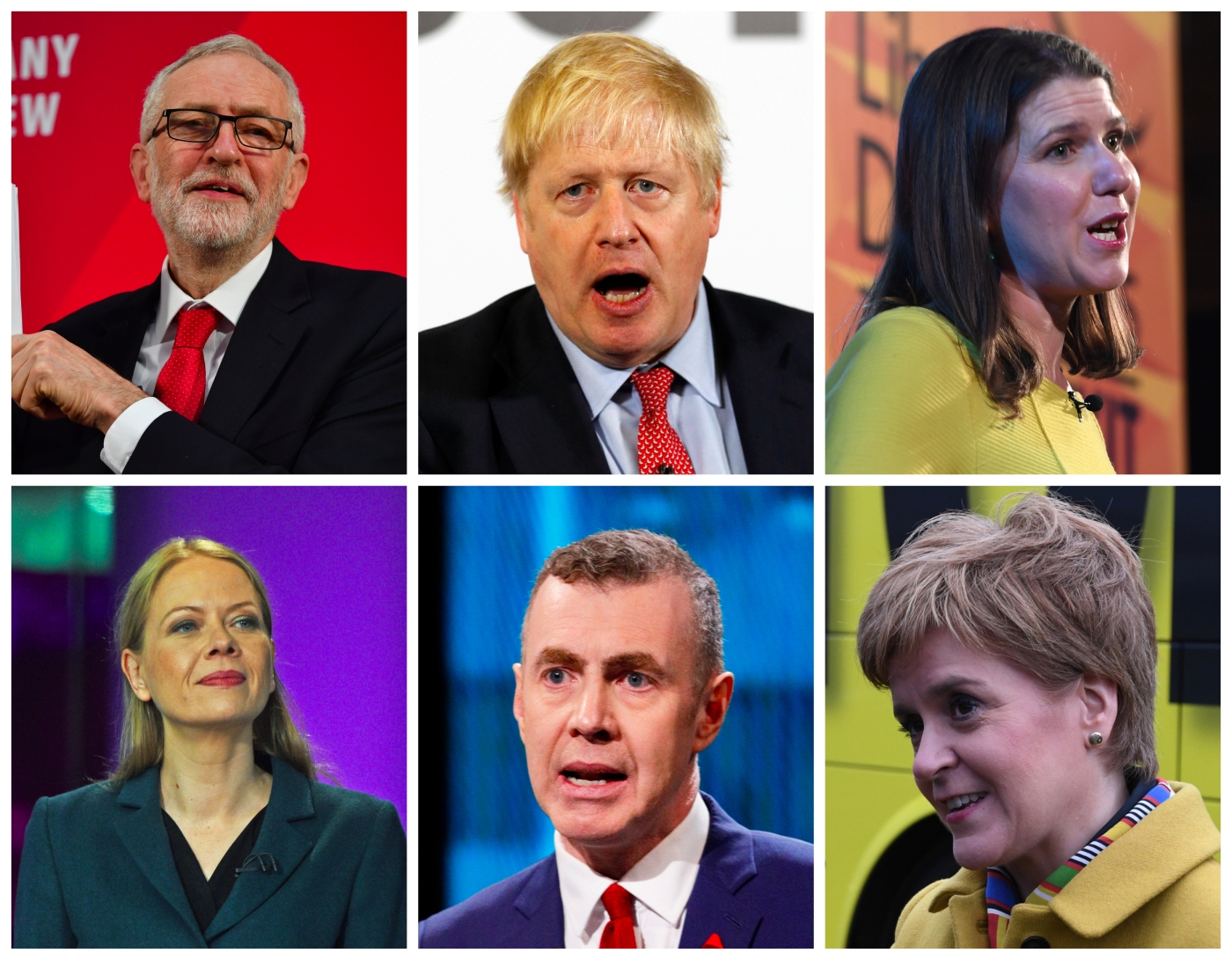 With Brexit, austerity and the National Health Service taking up the majority of the United Kingdom's political discourse ahead of Thursday's election, the parties' policies on the Middle East have been more or less overlooked.

However, the outcome of this election could potentially see a major change in the country's relationship with the region, and several heads of government will be watching anxiously, fearing a potential realignment in diplomatic and trade relations.

Bearing that in mind, here are the attitudes of the major British political parties with regards to the Middle East and North Africa:

Under leader Jeremy Corbyn, the party has set out probably the most radical and controversial foreign policy agenda in decades, one that will unnerve many of the UK's traditional allies in the region.

The two big headline take aways from Labour's 2019 manifesto are the imposition of arms bans on Saudi Arabia and Israel over human rights abuse in Yemen and the occupied Palestinian territories, respectively.

In addition, they promise to "conduct a root-and-branch reform of our arms exports regime so ministers can never again turn a blind eye to British-made weapons being used to target innocent civilians".

There is little love lost between Corbyn and the Israeli government - Israel's foreign minister Israel Katz has publicly stated his desire for Corbyn to lose the election, while Prime Minister Benjamin Netanyahu has suggested Israel may stop sharing intelligence with the UK if Labour wins.

The manifesto says Labour will be committed to pursuing a two-state solution and will immediately recognise a Palestinian state. It adds that "all sides must avoid taking action that would make peace harder to achieve", which means "an end to the blockade, occupation and settlements, and an end to rocket and terror attacks".

Also fulfillling a longterm desire of Corbyn - who is the former head of the Stop the War Coalition and has previously suggested former Labour leader Tony Blair could be prosecuted over the Iraq war - the party has said it will introduce a War Powers Act to ensure that "no prime minister can bypass Parliament to commit to conventional military action", and would implement "every single recommendation of the Chilcot Inquiry" into the 2003 invasion of Iraq.

The Conservative Party manifesto, which is heavy on both Brexit and criticising the Labour Party, is fairly light on specific foreign policy details with regards to the Middle East and North Africa

One related policy, which doesn't directly mention the region, is the pledge to ban public bodies imposing "boycotts, disinvestment or sanctions campaigns against foreign countries" as "these undermine community cohesion".

This policy can only refer to the Boycott, Divestment and Sanctions (BDS) campaign launched by Palestinian activists to pressure Israel into abiding by international law. Cracking down on BDS has been a popular political campaign by right-wing parties across America and Europe - critics of BDS have argued that the targeting of Israel is implicitly antisemitic, while others have seen the attempts to ban it as stifling freedom of speech.

Apart from this, the manifesto commits the party to a two-solution to the Israel-Palestine conflict.

Though much of the party's focus is on issues specific to Scotland, there are a number of policies pertaining to the Middle East that the party promises to raise with the government in London.

Like all the other parties, the SNP commits to a two-state solution for Israel-Palestine and says it will press the UK government "to remain committed - with EU partners - to the Iran nuclear deal".

This specific reference could be linked to the desire of many Kurds (particularly in Iraq) for an independent state, something that is high on the SNP's agenda for the coming years.

The SNP also promise to push for greater acceptance of Syrian refugees, calling on the UK government to "follow UNHCR recommendations and commit to taking 10,000 people per year under the Syrian Vulnerable Person Resettlement programme and to further commit to long-term refugee resettlement beyond 2021".

Though highly unlikely to come close to the two main parties in terms of vote share, the Liberal Democrats could potentially be kingmakers in the event of a hung parliament.

The party's manifesto with regards to the Middle East and North Africa mirrors some of the Labour Party's - the party says it will suspend arms sales to Saudi Arabia, but makes no similar pledge on Israel.

It also promises to "ensure there is a parliamentary vote before engaging in military action, while preserving the ability to engage in action in emergencies or under treaty obligation without requiring parliamentary approval".

Unlike the other two parties, the Liberal Democrats promise to help the EU revive the Iran nuclear deal, and also with regards to Syria, "cooperate internationally to stabilise the region and provide humanitarian assistance".

The party promises to recognise a Palestinian state and is committed, like the rest, to a two-state solution.

There are technically two Green parties in the UK, the Green Party in England and Wales and the Scottish Green Party, who split from the former in 1990 and support Scottish independence.

The manifesto of the English and Welsh party - who currently have one MP in the UK parliament - makes no references to specific regions, but committs to seeking "resolution in line with international law and the principles of self-determination to long running conflicts, illegal occupations and human rights violations".

Plaid Cymru, the Welsh nationalist party, don't have the same clout in Cardiff's assembly as the SNP do in the Scottish parliament, but they still punch above their weight as a voice in UK politics.

However, there is very little on foreign affairs in their manifesto, apart from a belief that "with the exception of binding international treaties, the decision to go to war should require the support of all four nations". The manifesto also calls for a vote to be held in the Welsh parliament "prior to any UK-supported military intervention in foreign affairs". Jeremy Corbyn
An election message from Tel Aviv: Corbyn would be good for Israel
Gideon Levy 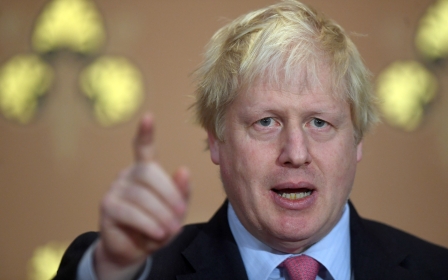