Meanwhile, the king of Morocco was allegedly selected as a 'person of interest' in phone-hacking attempts in 2019 by security agencies in his own country 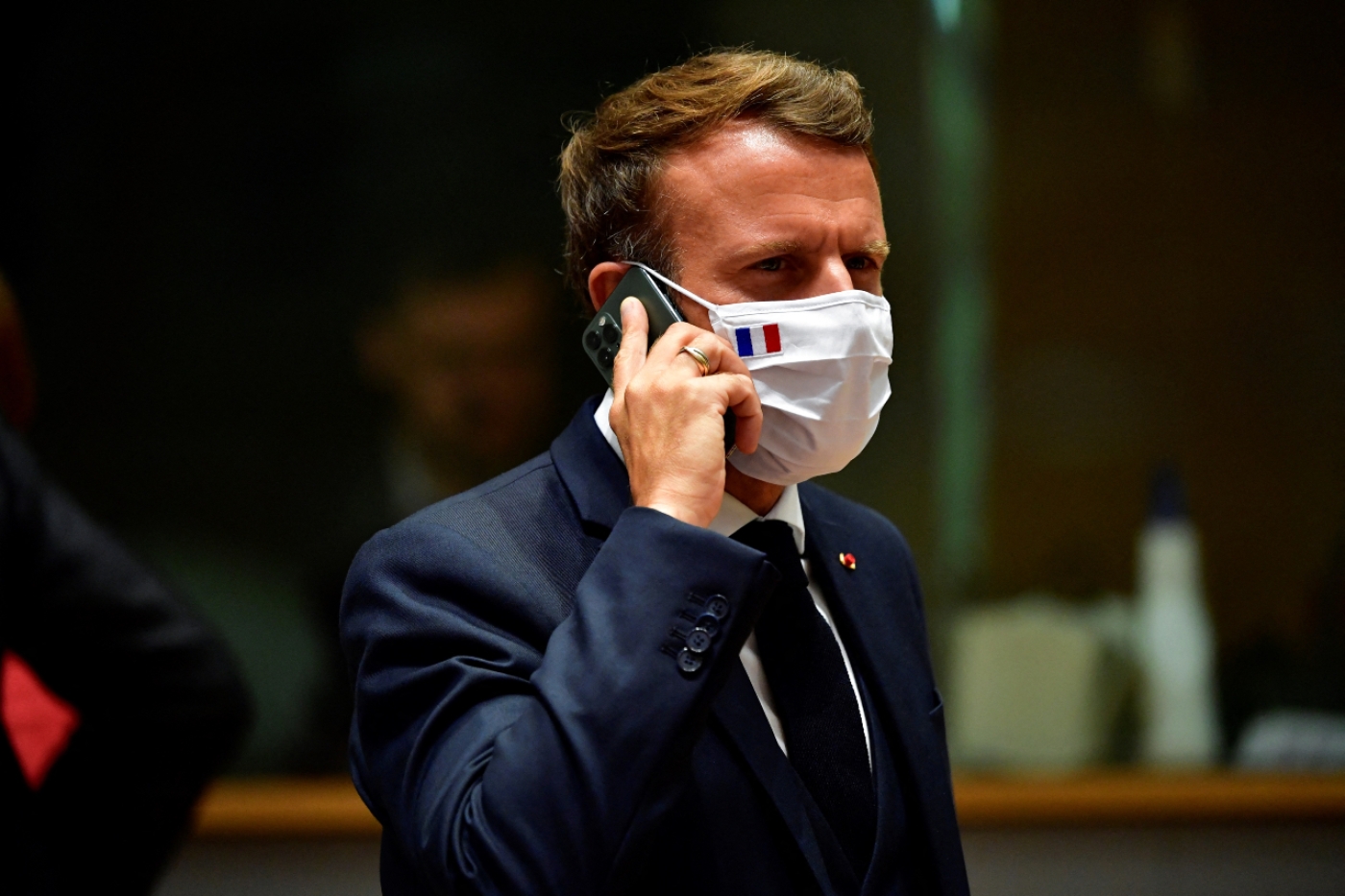 The French presidency has said authorities will examine reports that Emmanuel Macron's mobile phone number was on a leaked database at the centre of the Pegasus project - which investigated the use of spyware produced by Israel's NSO Group - in order to shed all necessary light on the claims.

Macron's phone was on a list of possible targets for potential surveillance on behalf of Morocco, the French daily Le Monde, one of the 17 media organisations who helped examine the alleged spying abuses, reported on Tuesday.

French officials said that, if true, the revelations would be very serious. 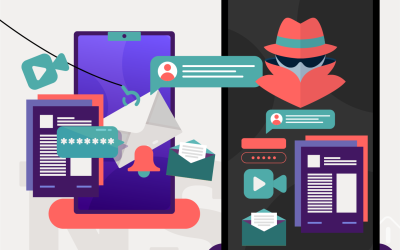 Pegasus: How it hacks phones and spies for NSO clients
Read More »

The numbers of Macron and the king of Morocco, along with 12 other heads of state and heads of government, are among a list of 50,000 phone numbers allegedly targeted by Pegasus spyware sold by NSO to government clients reported to include Saudi Arabia, the UAE, Bahrain and Morocco.

Le Monde said that, according to sources, one of Macron's phone numbers, which he had used regularly since 2017, was on the list of numbers selected by Morocco's intelligence service for potential cyber-spying.

However, the UK's Guardian newspaper, another of the media organisations who took part in the investigation, said: "The appearance of a number on the leaked list - which includes numbers selected by governments that are clients of NSO Group, the Israeli spyware firm - does not necessarily mean it was subject to an attempted or successful hack."

Le Monde stressed it did not have access to Macron's phone and therefore could not verify if it was indeed spied upon.

Reuters said Moroccan officials could not immediately be reached for comment on the report about Macron on Tuesday.

NSO Group said Macron was not a “target” of any of its customers, meaning the company denies he was selected for surveillance using its Pegasus spyware.

Prosecutors in France said on Tuesday that they had also opened a probe into allegations that Morocco’s intelligence services had used Pegasus to spy on several French journalists.

The investigation will examine 10 different charges, including whether there was a breach of personal privacy, fraudulent access to personal electronic devices and criminal association.

Morocco issued a statement on Monday denying any involvement in using Pegasus and rejecting what it called "unfounded and false allegations".

The Pegasus investigation, led by the Paris-based non-profit journalism group Forbidden Stories and published on Sunday, said the spyware, made and licensed by NSO, had been used in attempted and successful hacks of smartphones belonging to journalists, government officials and human rights activists on a global scale.

According to the probe, King Mohammed VI of Morocco was selected as a person of interest in 2019, apparently by security forces in his own country. 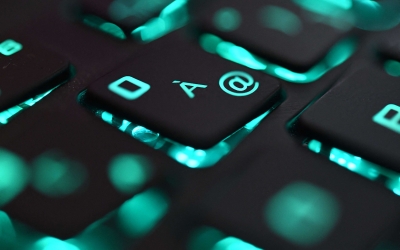 Saadeddine Othmani, Morocco’s prime minister, was also selected as a person of interest in 2018 and 2019, again possibly by elements within the kingdom.

Other Middle East leaders included Saad Hariri, who stepped down as Lebanon's prime minister last week and who appears to have been selected by the UAE in 2018 and 2019.

Among the numbers selected as individuals of interest by an NSO client believed to be the Saudi government was that of the Egyptian prime minister, Mostafa Madbouly, the newspaper said.

Both Saudi Arabia and the UAE are believed to have selected Iraqi President Barham Salih, who is close to Washington, as a candidate of interest to their governments. Salih’s UK number also appeared on the list.

Neither Saudi Arabia nor the UAE responded to Guardian requests for comment.

NSO issued a statement on Sunday rejecting the reporting by the media organisations, saying it was "full of wrong assumptions and uncorroborated theories".

Its product is intended only for use by government intelligence and law enforcement agencies to fight terrorism and crime, it said. 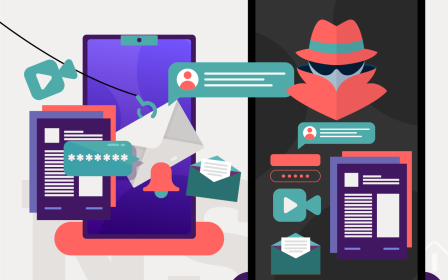 Pegasus spyware
Pegasus: How it hacks phones and spies for NSO clients