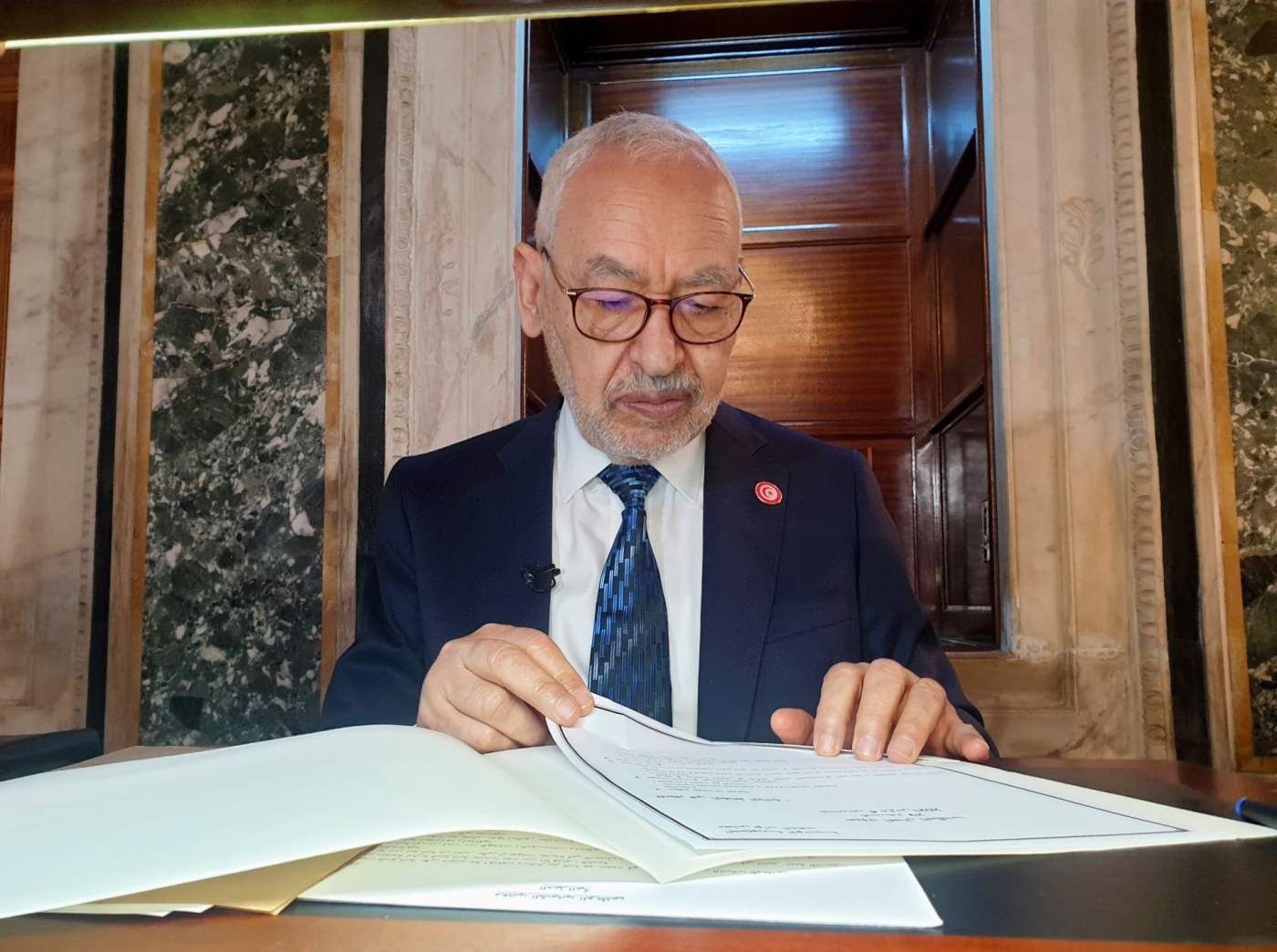 Parliament Speaker Rached Ghannouchi's phone was targeted by someone in Saudi Arabia in 2019 (Reuters)
By
Daniel Hilton
, Frank Andrews

Rached Ghannouchi, the speaker of Tunisia's parliament and head of the Ennahda party, was targeted by Saudi Arabia for surveillance using the NSO Group's Pegasus spyware, Middle East Eye can reveal.

Ghannouchi is one of 50,000 numbers found on a list acquired by investigative NGO Forbidden Stories and Amnesty International that is believed to be made up of phones that the Israeli tech company’s clients have targeted since 2016.

Forbidden Stories told Ghannouchi his phone was on the list two weeks ago. It is his primary number, one of two he uses, and one he has used for 10 years. The number is not in the public domain.

The non-profit told MEE that Ghannouchi's phone was selected for surveillance by someone in Saudi Arabia in 2019. It is not yet clear if the phone was infected with Pegasus.

The same NSO client has also targeted high-ranking officials in Turkey, the UAE and Lebanon, as well as several opponents of the Saudi monarchy, which suggests that it was a Saudi operator.

"I'm dismayed that a brotherly country would target the democratically elected speaker of a sovereign nation. This is utterly unacceptable and I call on our Tunisian security services to investigate the matter fully," Ghannouchi told MEE.

"This is yet another attack on our parliament and democratic institutions. However much anti-democratic forces try to extinguish our people's aspirations to freedom, prosperity and independence, Tunisia will continue to be a source of pride and inspiration to all supporters of democracy in our region and around the world."

Middle East Eye contacted NSO and the Saudi embassy in London for comment but did not receive a response by the time of publication.

Countries such as Saudi Arabia, the UAE, Morocco, India and Azerbaijan are among those accused of targeting leaders, officials, journalists and activists with the powerful spyware. 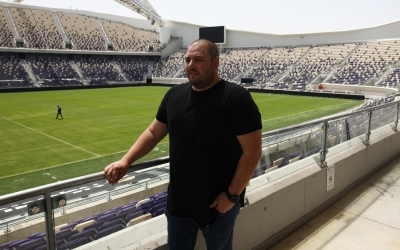 Ghannouchi, 80, is one of the most prominent politicians in Tunisia and played a leading role in the country’s transition to democracy following the revolution that toppled longtime autocrat Zine el-Abedine Ben Ali in 2011.

His Ennahda party, which describes itself as Islamic democratic, is the largest in parliament.

However, it has several fierce critics and opponents in Tunisia and across the Middle East and North Africa, and is currently embroiled in a political crisis after President Kais Saied controversially dismissed the government and froze parliament in a move condemned by Ghannouchi as a coup.

The Saudi, Emirati and Egyptian governments are particularly hostile to Islamist parties such as Ennahda.

Ghannouchi has been the target of repeated negative press from Saudi and Emirati media outlets, and in 2020 won a landmark libel case against news website Middle East Online (MEO) and one of its editors after they claimed his political party supported terrorism.

Not all phones on the Forbidden Stories list have been successfully infected. Amnesty is yet to do a forensic analysis on Ghannouchi's phone that would reveal evidence of a Pegasus infection.

The spyware can be delivered to a mobile phone through a missed call or WhatsApp message. It has the ability to access all contacts, photos and messages stored on the phone, as well as internet browser and call history. Pegasus can activate cameras and microphones at will, and record from them. It can send its users current location data.

Outrage over the widespread targeting and hacking is growing as more victims are revealed. French President Emmanuel Macron, Iraqi Prime Minister Mustafa al-Kadhimi and Lebanese President Michel Aoun are some of the leaders reported to have been targeted.

Saudi activists and associates of slain journalist Jamal Khashoggi, too, are on the list. 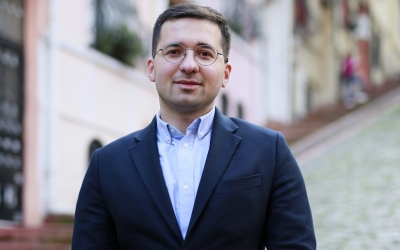 Amnesty said the software was active on Soylu's phone between February and July 2021, infecting it via an iMessage.

The group includes a baroness who sits in the House of Lords, the upper house of the UK’s parliament, a Middle East Eye columnist, human rights activists, academics and leading members of the country’s civil society.

Ghannouchi and several other Tunisian intellectuals founded the Islamic Tendency Movement in 1981, which became Ennahda in 1989, after being inspired by Egypt's Muslim Brotherhood.

The party was persecuted under the governments of Ben Ali and his predecessor Habib Bourguiba.

Ghannouchi was forced to live in exile in the UK for 20 years and returned home after the 2011 Arab Spring uprisings, with Ennahda securing 37 percent of the vote in the country's first post-revolution election that year.

He became speaker of parliament in November 2019. 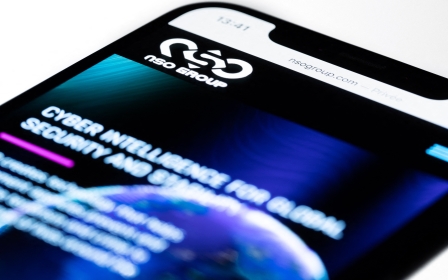 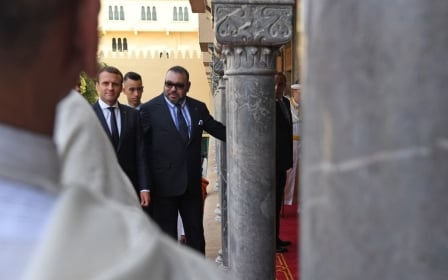 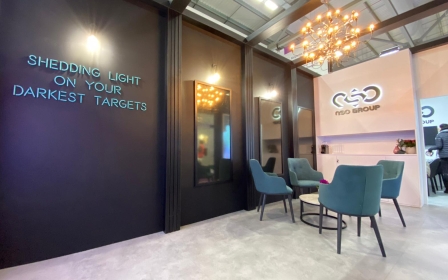