Person of the Year? It's Donald Trump 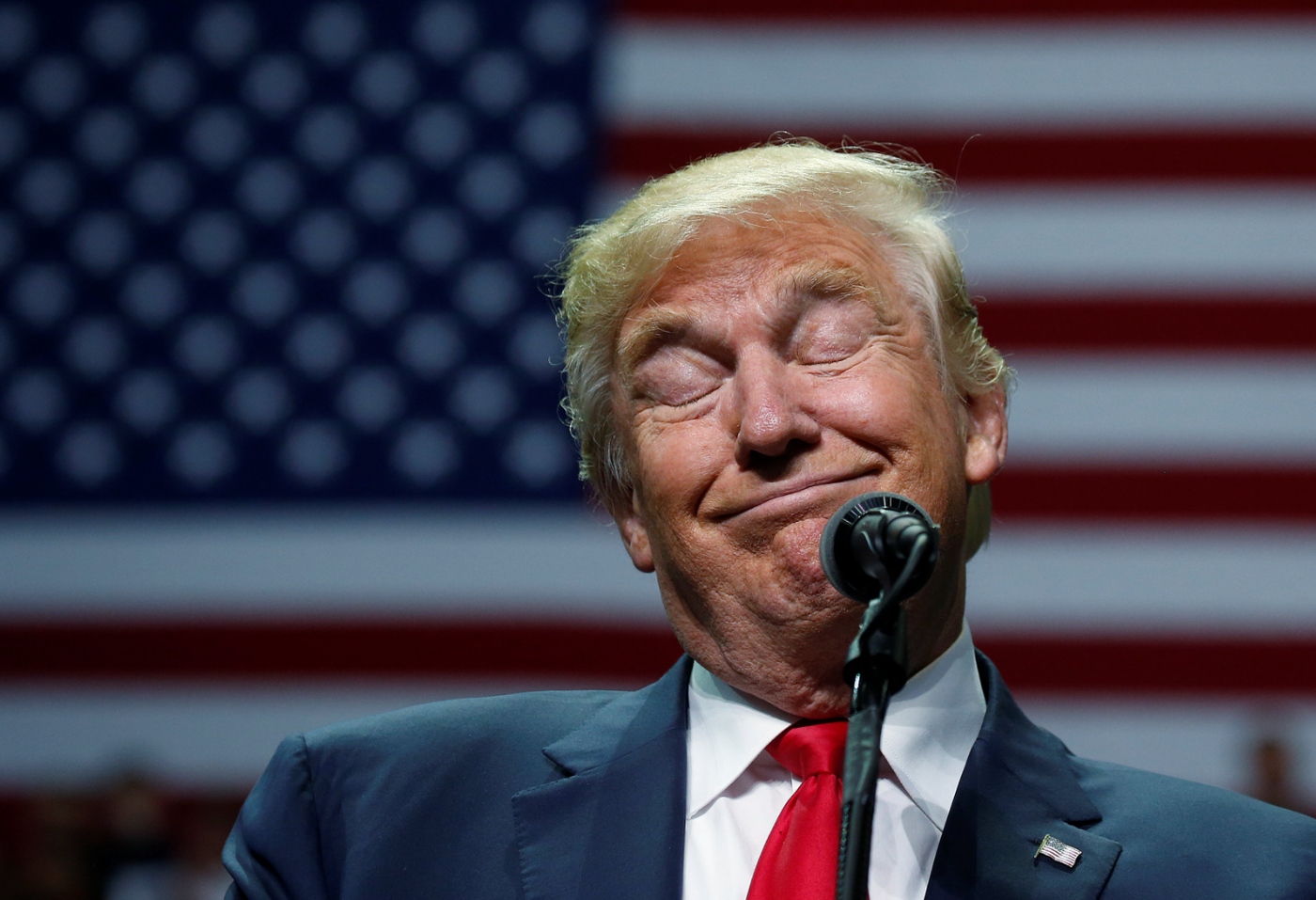 US president-elect Donald Trump has described the award as a "very, very great honour" (AFP)
By
MEE staff

Time magazine on Wednesday named Donald Trump its "Person of the Year" for his stunning upset victory in the US election, saying he had redrawn America's political rules.

Time does not give its award to the "best" person of the year -  it singles out who has had the "greatest influence, for better or worse, on the events of the year".

Congratulations to @realDonaldTrump -- @TIME Person of the Year!🏆🇺🇸

'This is now Trump’s America to run' pic.twitter.com/EsR9ZfHzpr

Time said it was "hard to measure the scale" of Trump's disruption.

"For those who believe this is all for the better, Trump's victory represents a long-overdue rebuke to an entrenched and arrogant governing class," it said.

"For those who see it as for the worse, the destruction extends to cherished norms of civility and discourse, a politics poisoned by vile streams of racism, sexism, nativism.

"To his believers, he delivers change - broad, deep, historic change, not modest measures doled out in Dixie cups; to his detractors, he inspires fear both for what he may do and what may be done in his name."

"For reminding America that demagoguery feeds on despair and that truth is only as powerful as the trust in those who speak it, for empowering a hidden electorate by mainstreaming its furies and live-streaming its fears, and for framing tomorrow’s political culture by demolishing yesterday’s, Donald Trump is Time's person of the year."

The Turkish president, Erdogan, was marked out as a "strongman" by the magazine, and noted his actions after the failed coup of July against his rule.

It noted his "charisma" and "political talent", which it said "can veer into the realm of a personality cult".

"And just as authoritarianism surges back onto the world stage, Erdogan shows all the signs of a strongman in full," it said.

"Instead of providing a model for democracy, Turkey’s leader represents a throwback: an elected autocrat, tolerated by the West for maintaining a certain stability within and without, overseeing a procedural democracy with a pliant press and a dominant political party that serves only his wishes."

"He appears keen to cast himself as the new Ataturk... 'Peace at home, peace abroad' was the slogan Turkish children learned from Ataturk. Under Erdogan, the country may end up with neither." 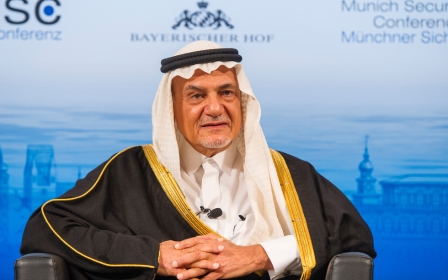 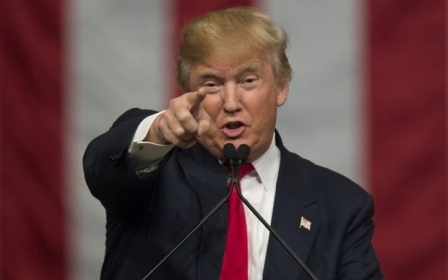