In Pictures: 10 years of the Separation Wall

Exactly a decade passed since the International Court of Justice (ICJ) issued its opinion that the Israeli separation wall violates international law. 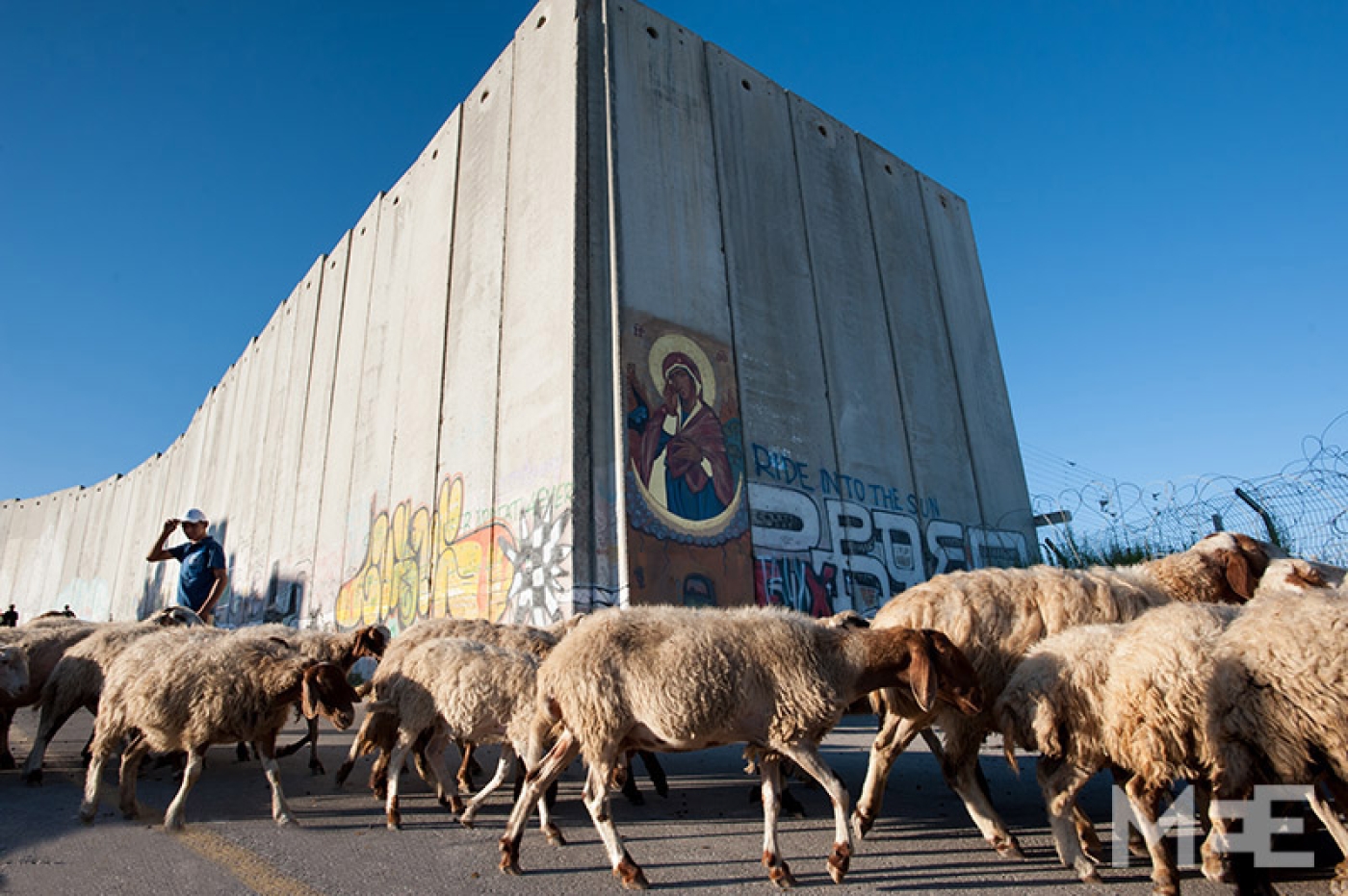 A Palestinian shepherd tends his flocks near the Separation wall close to the Bethlehem checkpoint, 2012. The Wall and settlements have rendered 85% of Bethlehem Governorate's agricultural lands off-limits to Palestinian use.
By
Ahmad al Bazz Keren Manor - Anne Paq and Ryan Rodrick Beiler

Back in 2002, the route of the wall was drawn. Since then it was altered and changed time and time again by both the government and the Israeli Supreme Court. Construction went ahead, came to a halt, was restarted and frozen once more – due to political debates on its route, international pressure regarding the annexation of Palestinian lands and lack of funds. It now continues in many areas in the West Bank.

The construction also brought forth the struggle against it. During the last decade Activestills photographers has been documenting the weekly protests against the wall alongside hundreds of direct actions, and the daily lives of the Palestinian population affected by the Wall in the West Bank. Here is a small selection from their archive. 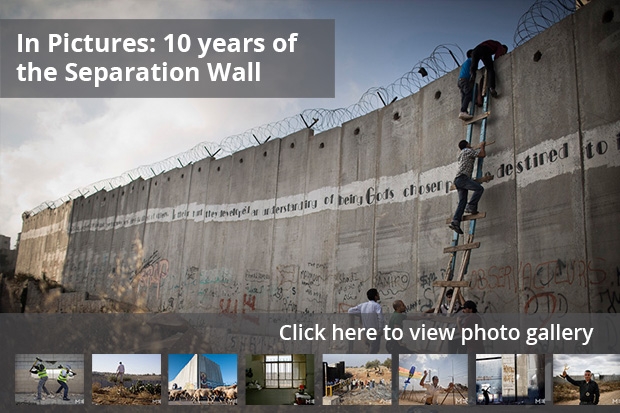 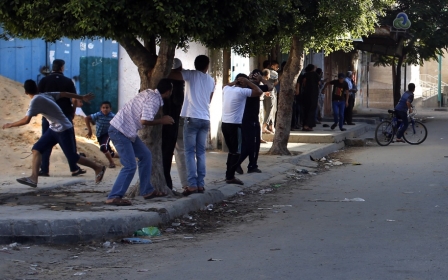 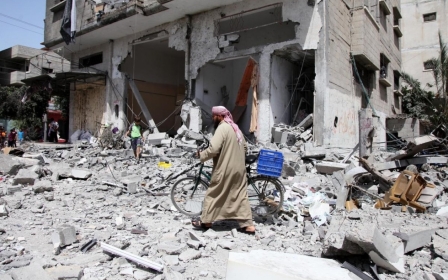 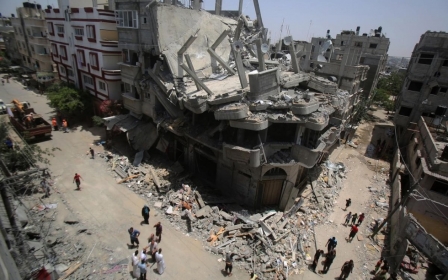