Israel's assault on Gaza resulted in the demolition of 63 mosques, including the Grand Mosque in the Nuseirat Refugee Camp 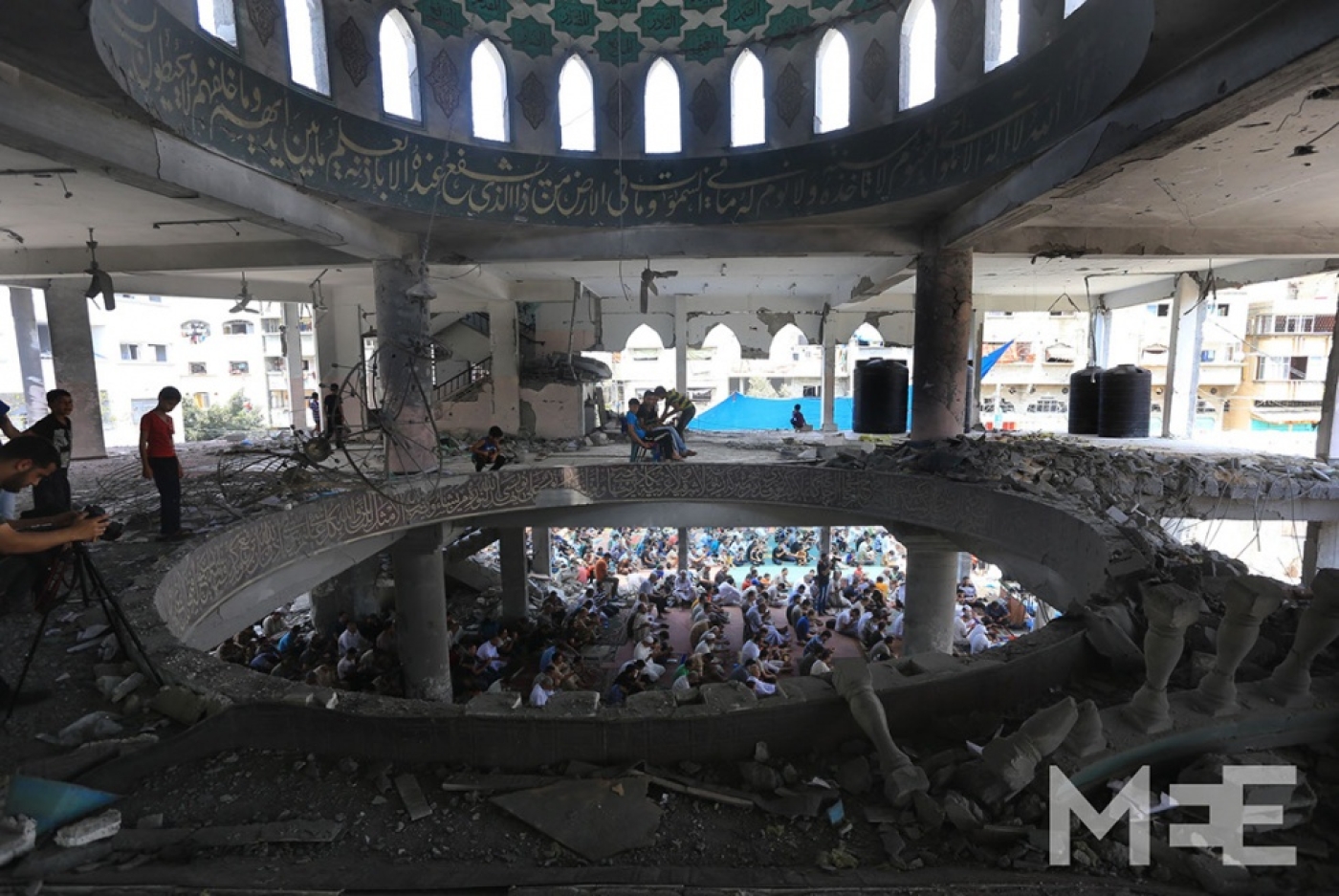 While Israel says that Hamas used mosques to stockpile weapons and rocket launchers, Gaza’s Hamas rulers deny the accusation, saying the destruction of 63 mosques in Operation Protective Edge showed Israel has been waging a war against Islam.

On August 14, the Palestinian Authority Tourism and Antiquities Ministry said the destruction of mosques was a war crime, reported Reuters.

PA Tourism and Antiquities Minister Rula Ma’ayah called on the United Nations, particularly the UN Educational, Scientific and Cultural Organization and its World Heritage Committee to condemn the military targeting of cultural, religious and natural heritage sites as a war crime and a violation of human rights. His ministry said that some of the destroyed and damaged sites were to be on the PA’s list that it wants to see inscribed on the World Heritage List. 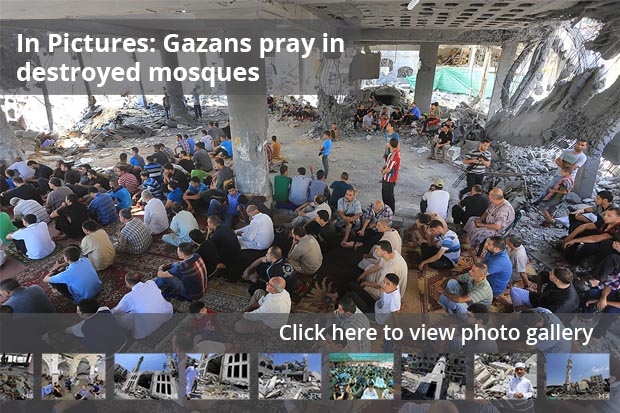