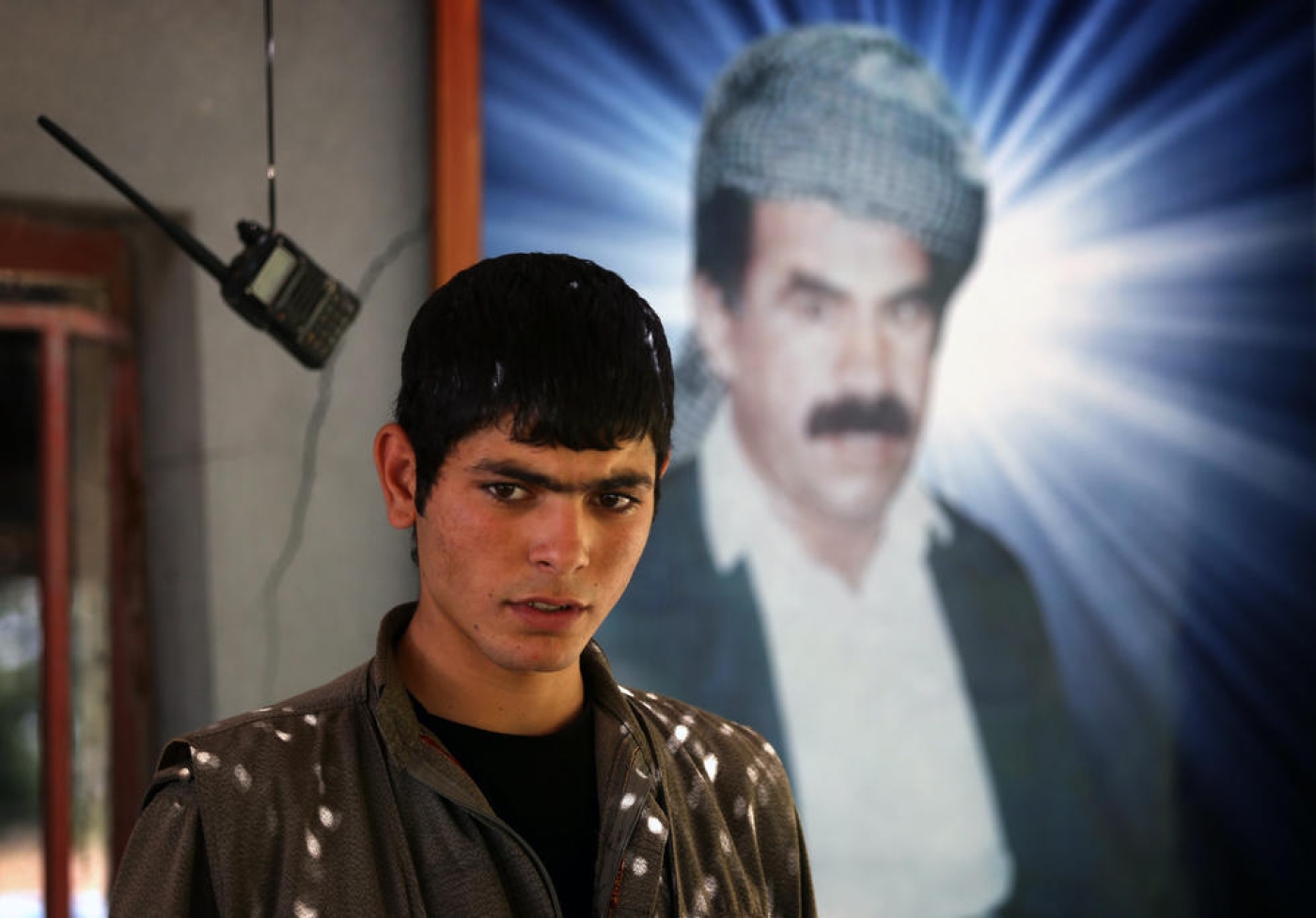 Kurdish rebels of the PKK should move out of Iraqi Kurdistan to prevent Turkish air strikes against them from causing civilian casualties, the region's leadership said on Saturday.

"The PKK (Kurdistan Workers' Party) must keep the battlefield away from the Kurdistan region in order for civilians not to become victims of this war," the office of the region's president Massud Barzani said in a statement.

Turkey has carried out hundreds of raids against the Kurdish rebel group's mountain bases on either side of the Iraqi border.

The PKK itself has admitted to only a handful of deaths in its ranks but the official Turkish news agency Anatolia on Saturday put the figure at around 260, although it gave no source.

PKK sources on Saturday claimed that at least 10 civilians had been killed by Turkish airstrikes in the Qandil mountains. “Two people lost their lives in the airstrikes,” Firat News Agency quoted one local as saying. “The villagers and their relatives that went to the scene for them were also bombed by Turkish jets, which left seven people dead. The Turkish state is targeting Kurds. All the people living here, and all those killed in the strikes, are civilians and villagers.”

Barzani's Kurdistan Democratic Party has often been at odds with the PKK but has long allowed its fighters to take shelter from the Turkish army in mountain regions on the Iraqi side of the border.

In the same statement, Barzani also urged the PKK and the Turkish government to resume a peace process which the recent violence has all but shattered.

"The Kurdistan presidency is clear in demanding that the PKK keep its military bases away from the region in order not to give the Turkish government any justification when it bombs civilians," Kifah Mahmud, a Barzani adviser, told AFP.

"If the PKK did not have bases inside the region, Turkey would not be bombing civilians," he said.

"The region's presidency has asked the PKK to take its forces out, especially since there is an agreement between the Iraqi and Turkish governments allowing Turkish forces to enter the Iraqi side."

Ankara and Baghdad signed a "hot pursuit" agreement in the era of now executed dictator Saddam Hussein, allowing both sides to hunt down Kurdish rebels 15 kilometres (10 miles) into each other's territory.

Barzani's party has enjoyed good relations with Turkey, a major investor and trading partner for the autonomous region. 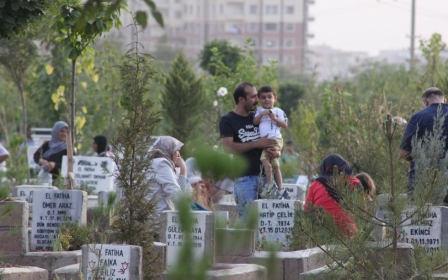 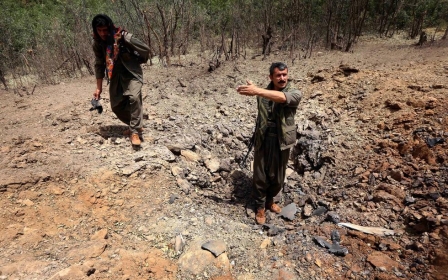 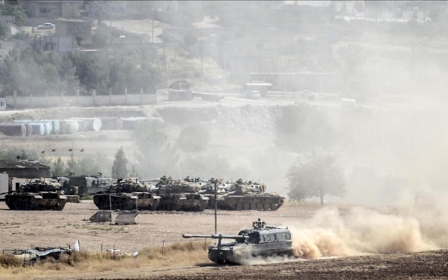