Police reveal photos of Manchester bomber on night of attack Police on Saturday released security camera images of Manchester suicide bomber Salman Abedi on the night he massacred 22 people at a pop concert.

Investigators also gave details of the 22-year-old's last hours as they appealed to the public for any information about his movements in the days running up to Monday night's attack.

The photographs taken from CCTV footage show a bespectacled Abedi, who had a small moustache, in trainers, jeans, black sleeves, a black cap and a black puffer waistcoat, over which the straps of his backpack can be seen.

The accompanying police statement said one of the last places he went to was a "city centre flat and from there he left to make his way to the Manchester Arena," where the attack took place.

"The flat is highly relevant as a location which we believe may be the final assembly place for the device."

Eleven people are in custody in the UK in connection with the attack by Abedi, who was of Libyan origin but born in Manchester.

His father and brother have been detained in Libya.

The police said the probe had made "good progress" and they "now need people to tell us if they have any information about his movements from 18 May when he returned to the UK through to Monday night".

The statement did not say where Abedi had come from, but a relative in Libya earlier told AFP that the bomber had travelled from the North African country to Manchester.

Turkish and German officials also said he passed through Istanbul and Duesseldorf airports.

The statement from Greater Manchester Police and UK counter-terrorism police said they had a 1,000-strong team working "around the clock" on the probe.

Fourteen locations are still being searched.

"In the past five days we have gathered significant information about Abedi, his associates, his finances, the places he had been, how the device was built and the wider conspiracy," the statement said.

Britain on Saturday lowered the terror threat level from critical - its highest level - to severe, but British Prime Minister Theresa May said the country should remain "vigilant".

A third of those killed in Monday's bombing were children, and another 116 people were wounded.

The attack, which has been claimed by the Islamic State group, targeted concertgoers at the end of a show by US teen pop idol Ariana Grande. 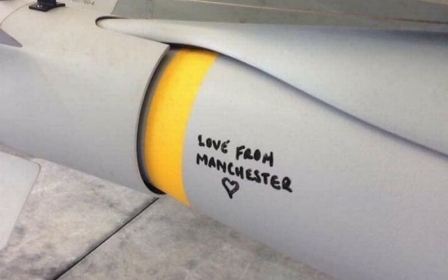 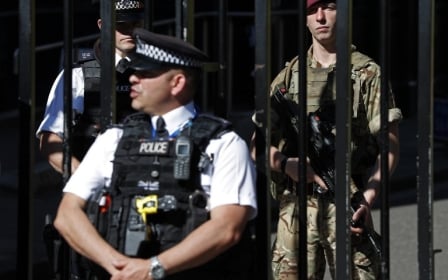