You're harming your brothers and sisters: Muslim-American politician slammed for Israel visit 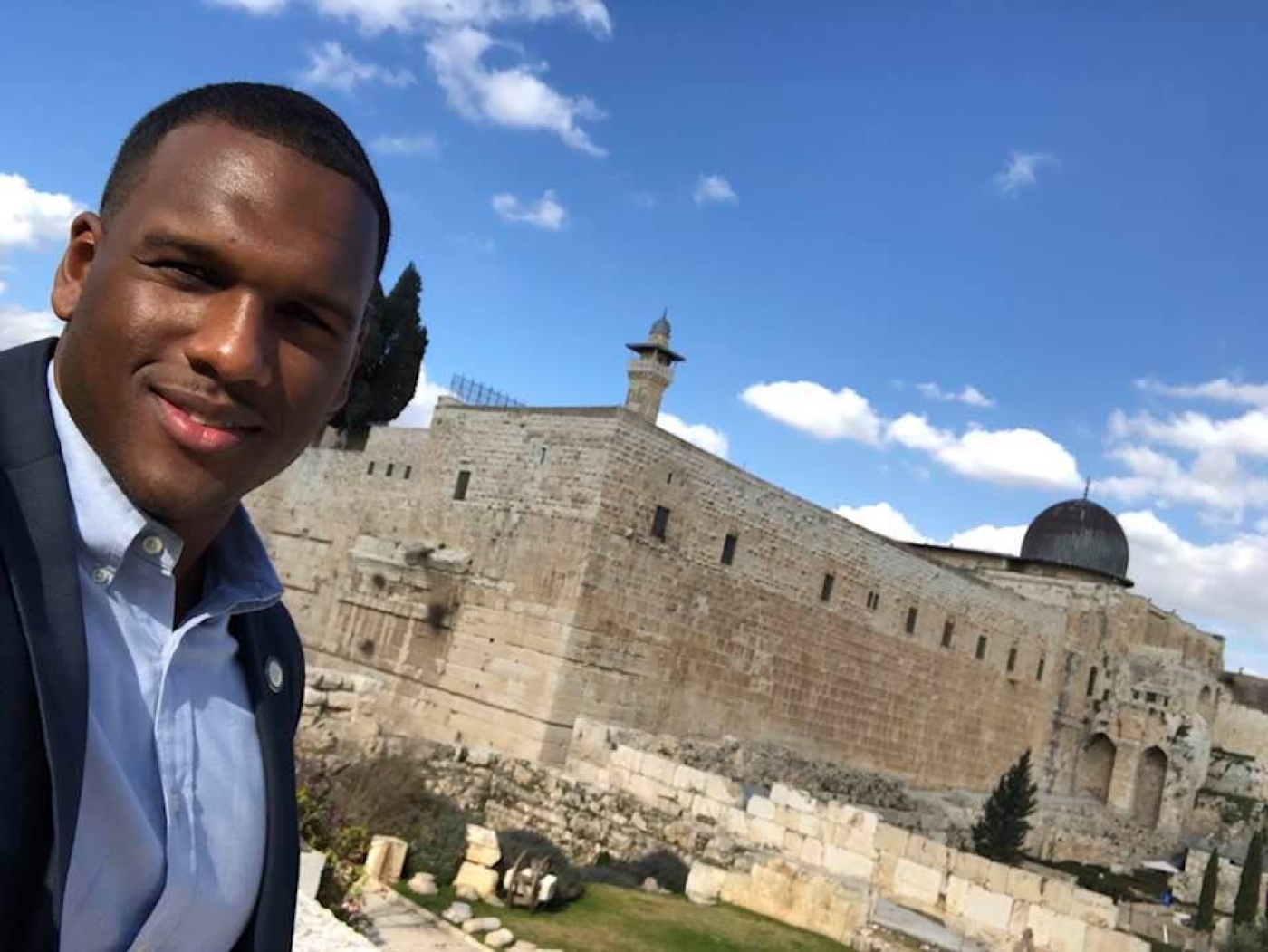 A Muslim-American politician is facing a storm of criticism after he travelled to Israel on trip funded by an organisation that relays a "pro-Israel narrative" and has ties to "the Islamophobia network in America".

His trip, documented by a personal statement and series of photos uploaded on his Facebook page, shows the legislator posing in Bethlehem, outside Al-Aqsa Mosque and paying respects at the Western Wall.

In his posts, Fall also thanked the Jewish Community Relations Council (JCRC-New York), a non-profit that organises within New York's Jewish community, for sponsoring the trip "and giving us a comprehensive understanding of the important role our nation plays within Israel and the surrounding countries."

It’s a blessing and privilege to have had the opportunity to travel to the middle east and visit the holy land with my...

On Tuesday, Majlis Ash-Shura: Islamic Leadership Council of New York condemned Fall for embarking on the trip with the JCRC-New York, known for its avid support for Israel as well as for working with Islamophobic organisations.

In its statement, the Islamic Leadership Council of New York, an organisation that represents 90 mosques and Muslim-led organizations, said Fall’s decision to travel with JCRC-NY undermined the work of Palestinian organisations in the US.

They further argued that Fall was helping Zionist organisations propagate "a deeply one-sided and pro-Israel narrative of the region."

"As a Muslim politician, we had high hopes that he would follow the footsteps of other politicians like Congresswoman Rashida Tlaib and Ilhan Omar in rejecting such pernicious trips that harm his fellow Muslim brothers and sisters," the statement read.

Fall immediately hit back at the criticism. He told Middle East Eye that he had traveled to Israel to learn more about the conflict and alleged that the Shura Council had mischaracterised his trip.

"They put out a statement without hearing my point of view. I went on this trip knowing that people have different perspectives on how things should be. I went in understanding that. I am not going to be influenced over a trip," he said.

"Their concern is the organisation [I went with] and my trip. And this is what I have a problem with."

According to JCRC's website, the non-profit specifically "organises events to mobilise and demonstrate our community's support of Israel". Moreover it describes itself as "organising missions to Israel for political, ethnic, civic and religious leaders and influential opinion makers".

The organisation that sponsored Fall’s trip to Israel, the JCRC-New York, is funded in part by the UJA-Federation of New York.

In 2018, Jewish Voice for Peace (JVP), an organisation calling for an end to the Israeli occupation, co-published a report that found that the UJA-Federation was linked to providing more than $2m to what they describe as "the Islamophobia network in America".

“The recent spike in the number of anti-Muslim hate groups, crimes, and policies is neither coincidental nor accidental,” the report says.

But Fall told MEE that allegations his sponsors were working with Islamophobic organisations was false.

Nerdeen Kiswami, chair of the group Within Our Lifetime, told MEE that given the amount of information available about the tenuous links between Zionist organisations and the Islamophobia industry in the US, it was disingenuous for Fall to claim that there is no evidence of Islamophobic practices of his sponsors.

"Also, going to Israel is considered normalization of the occupation and ongoing ethnic cleansing of Palestinians. I don’t think anybody should go unless they are going in explicit solidarity with Palestine," Kiswami said.

The Islamic Leadership Council of New York reiterated its call for "New York elected officials to reject and refrain from going on such propaganda trips, funded by groups that promote hate against Muslims and Palestinians.

“The intent of these trips are merely to influence American politicians’ views on the conflict in favour of Israel and to undermine the Palestinian narrative and human and political rights." 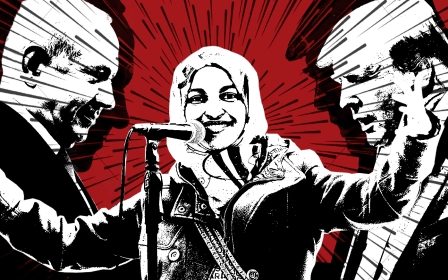 US Politics
US policy in Middle East: 10 defining moments from decade 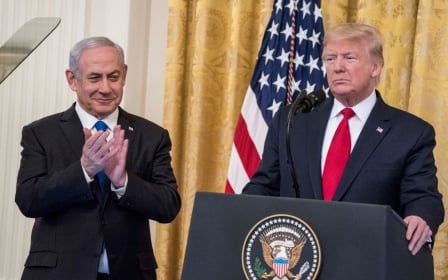