Mohamed Raslan has praised Sisi, attacked political Islam and defended the Rabaa massacre - but that hasn't stopped him getting banned 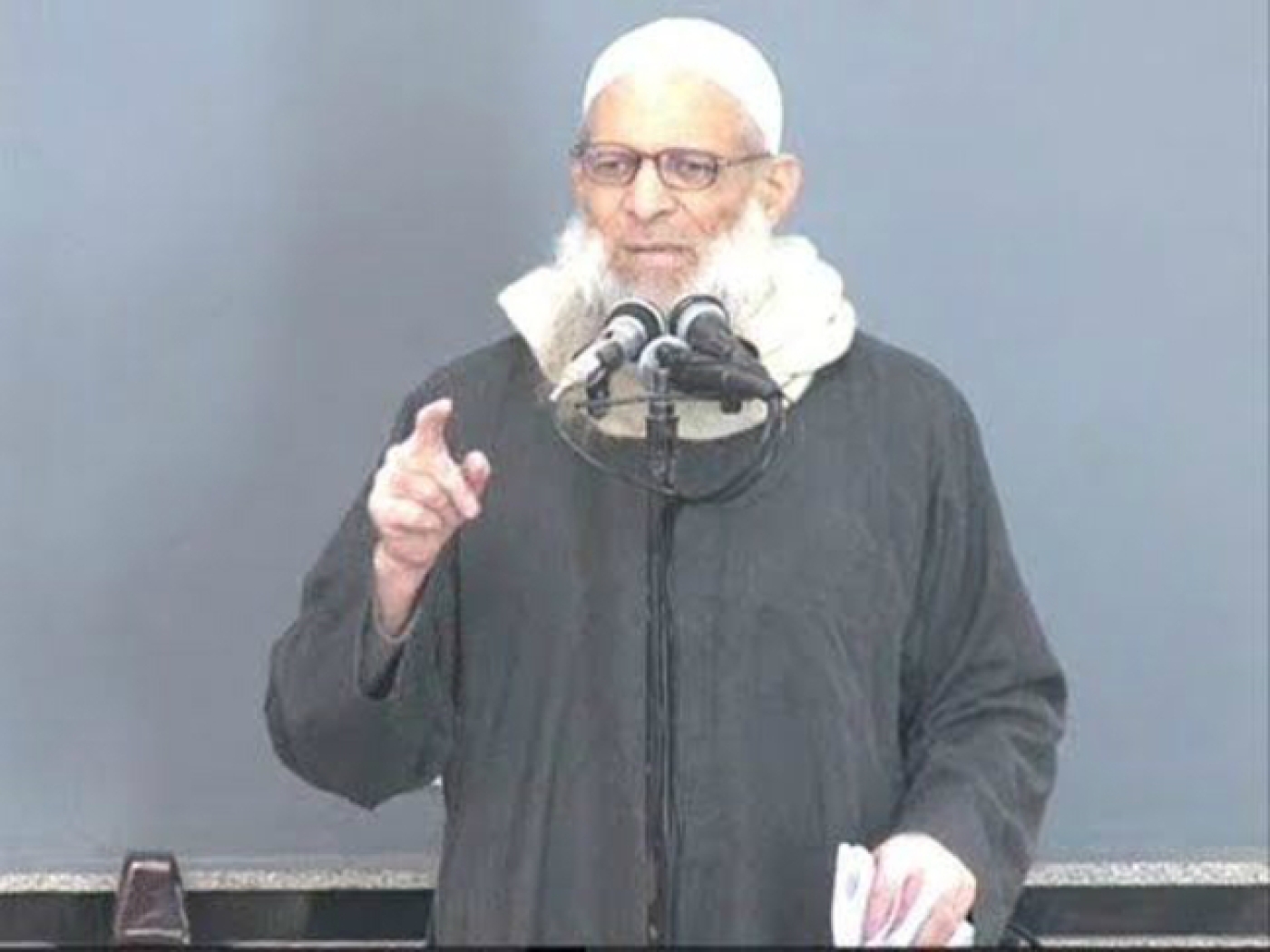 Egypt’s Ministry of Religious Endowments has cancelled the preaching permit of prominent and popular Salafist cleric Mohamed Raslan, banning him from delivering sermons.

According to the ministry, Raslan violated the state’s regulations on Friday sermons given in mosques. The ministry has been issuing a unified weekly sermon - a prepared written speech for preachers to read - since 2016, to avoid the “distortion” of the religion.

“No one is above the law,” the ministry said in a statement on Thursday, stressing that “everyone is accountable for his actions”.

For two years the ministry has been issuing unified written sermons to preachers across the country, part of a string of measures taken to tighten the government’s grip on religious discourse in Egypt.

The sermon in question appears to have been one Raslan made on 14 September.

In the sermon, Raslan predominantly sticks to the official one provided by the state. However, he then goes on to say a prayer that seems to implicitly criticise Mohammed al-Baz, a high-profile, pro-government TV personality.

The row between Raslan and Baz dates back to June, when one of the preacher’s former followers, Mohamed Abdel Hayy, published a book titled Why We left Him, accusing him of insulting prophets in his sermons.

These allegations were then addressed on television by Baz, who declared Raslan unfit for preaching.

Baz then told Raslan to “stay at home” and said that he has been “misleading people for years”.

The punitive measures taken against Raslan come as some surprise, as the preacher is known to be a supporter of President Abdel-Fattah el-Sisi.

Raslan has also garnered attention for his outspoken criticism of political Islam, which Sisi, who ousted Muslim Brotherhood member Mohamed Morsi as president in a 2013 military coup, has attempted to stamp out of Egypt.

The preacher is a Madkhali, a branch of Salafi Islam that espouses unwavering commitment to the ruling power’s unquestionable authority. The branch believes that good Muslims should not engage in politics or democracy.

Ironically, the scholars who spent decades declaring that obedience to the ruler is an unconditional religious obligation are now cornered

Raslan has, however, come to the defence of Sisi and the Egyptian authorities in the past. In 2015, he branded anyone attacking the Egyptian state a “traitor”.

Raslan’s comments followed an explosive sermon given by Egyptian preacher Mohammed Gibril at a Cairo mosque in Ramadan, much of which was dedicated to “corrupt politicians who divided the Egyptian people”, more specifically, “those who killed youths in the squares” and “imprisoned thousands unjustly”.

Gibril’s comments were seemingly in reference to the killings in Egypt’s Rabaa al-Adawiya Square which saw at least 800 protestors killed at the hands of police and army forces in 2013.

“If you find a preacher attacking the state, then be sure he has a hidden agenda and wants to incite sedition among the people,” Raslan said in reference to Gibril, further accusing him of being ungrateful to the “state” that “raised him to this rank.”

Ahmed Gatnash, co-founder of the Kawaakibi Foundation, a think tank that works on promoting liberal values in the Muslim world, told Middle East Eye that the marriage between authoritarian leaders and preachers is an increasingly fractious one.

"Ironically, the scholars who spent decades declaring that obedience to the ruler is an unconditional religious obligation are now cornered, because they've pre-empted their own ability to oppose rulers who don't follow their vision of what society should look like - especially in Saudi Arabia."

Following his preaching ban, Raslan took to Facebook to urge his followers to accept the decision. Without a preaching permit, it is illegal for Raslan to give sermons in Egyptian mosques. 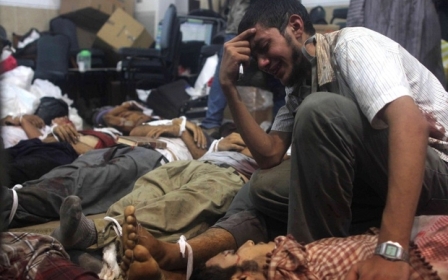 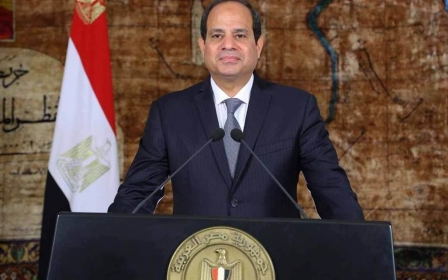 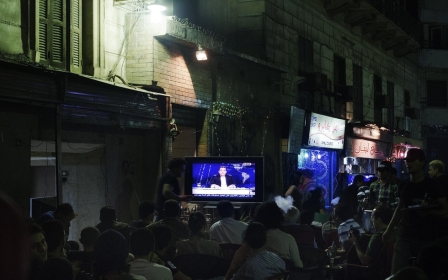