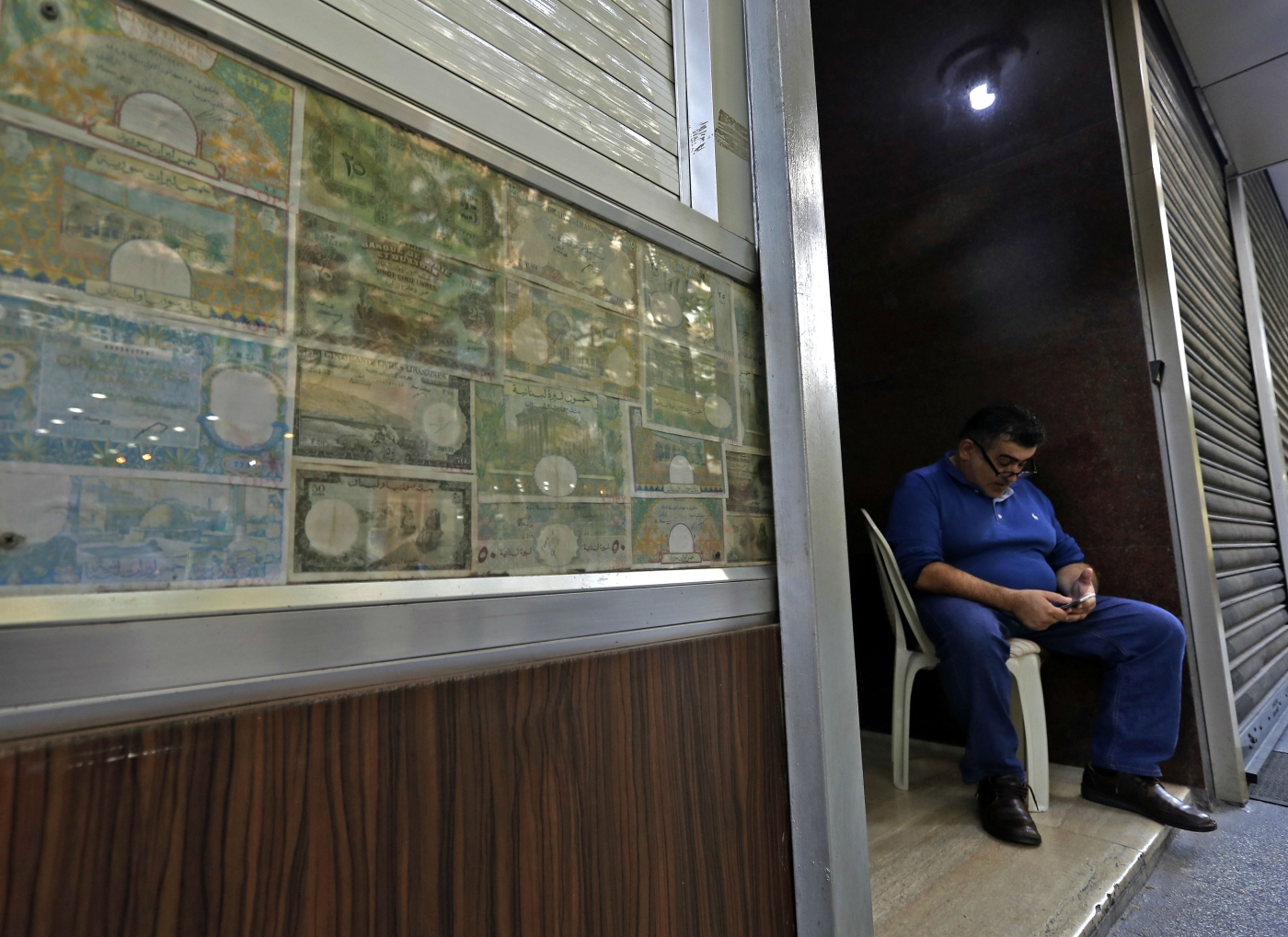 A Lebanese man struggling to pay crippling debts took his own life on Sunday in the northeastern border town of Arsal, as the country is gripped in an economic crisis.

Naji Fleeti, 40, was once enlisted in the military but left in order to stay in native Arsal and tend to his infant son and daughter while his wife required medical assistance.

However, Fleeti began to rack up debts, including a reported sum of 700,000 Lebanese pounds (about US$460) to a local grocer as he struggled to provide his family with basic food items.

Unable to afford 1,000 Lebanese pounds ($0.66 US) for his daughter to buy a mannouche flatbread at school, Fleeti killed himself. Arsal Mayor Bassil al-Hujeiri told local television station Al-Jadeed that Fleeti was a victim of “the terrorism of poverty and hunger”.

“The extent of poverty across the country has reached alarming and dangerous levels,” he said, adding that there are many cases in Arsal of people struggling to buy groceries.

Fleeti’s sister, Najwa, told local daily Annahar that her brother was quiet during his final hours.

She blamed what happened to him on “every single official that put them in this situation”.

Many in Lebanon have seen parallels with the case of George Zreik, a Lebanese man who self-immolated in February at his children’s school, unable to pay their fees.

Fleeti’s death came at a time when Lebanon is struggling to alleviate its dire economic situation.

Country-wide protests have continued over seven weeks, while Lebanon’s political leaders are failing to agree on a new prime minister to form a government.

Lebanon is struggling to maintain the value of its US dollar-pegged local currency due to a shortage of greenbacks.

Jad Chaaban, an economist and professor at the American University of Beirut, told Middle East Eye that Fleeti’s case shows that the country's poor are the primary victims of the worsening economic crisis.

"Those who are poor, a third of the population, earn very little money, which fluctuates depending on how much money is circulating in the economy [at that point in time," he said.

According to Chaaban, the austerity measures attempting to be implemented by the government will only worsen the poverty.

"In the absence of private sector investment and its skewness of wealth distribution... the only way poverty can be alleviated is through expansion of government spending," he said. This is done, Chaaban said, “by cutting waste, cutting dead services and spending more money on these poor communities".

Arsal’s economic woes have compounded in recent years. It relies heavily on agriculture, rock quarries and its smuggling routes on the Lebanese-Syrian border for economic activity.

The town of is also home to many Syrian refugees, which led to a surge in the presence of the United Nations and aid agencies there.

However, the border town also suffered under security threats, with the Islamic State group and al-Qaeda-linked militants attempting to overrun Arsal in 2014.

A five-day conflict ensued before the militants kidnapped Lebanese soldiers and police officers and entrenched themselves on the rugged outskirts, a situation that further paralyzed Arsal’s frail economy.

The impasse remained until August 2017, when the Lebanese army and Hezbollah conducted military operations to reclaim the territory. 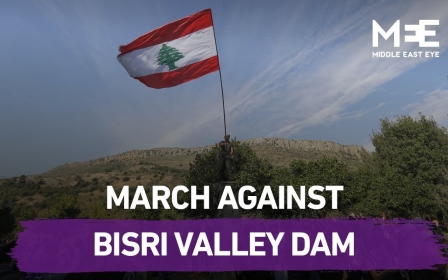 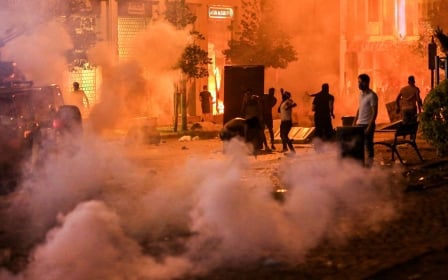