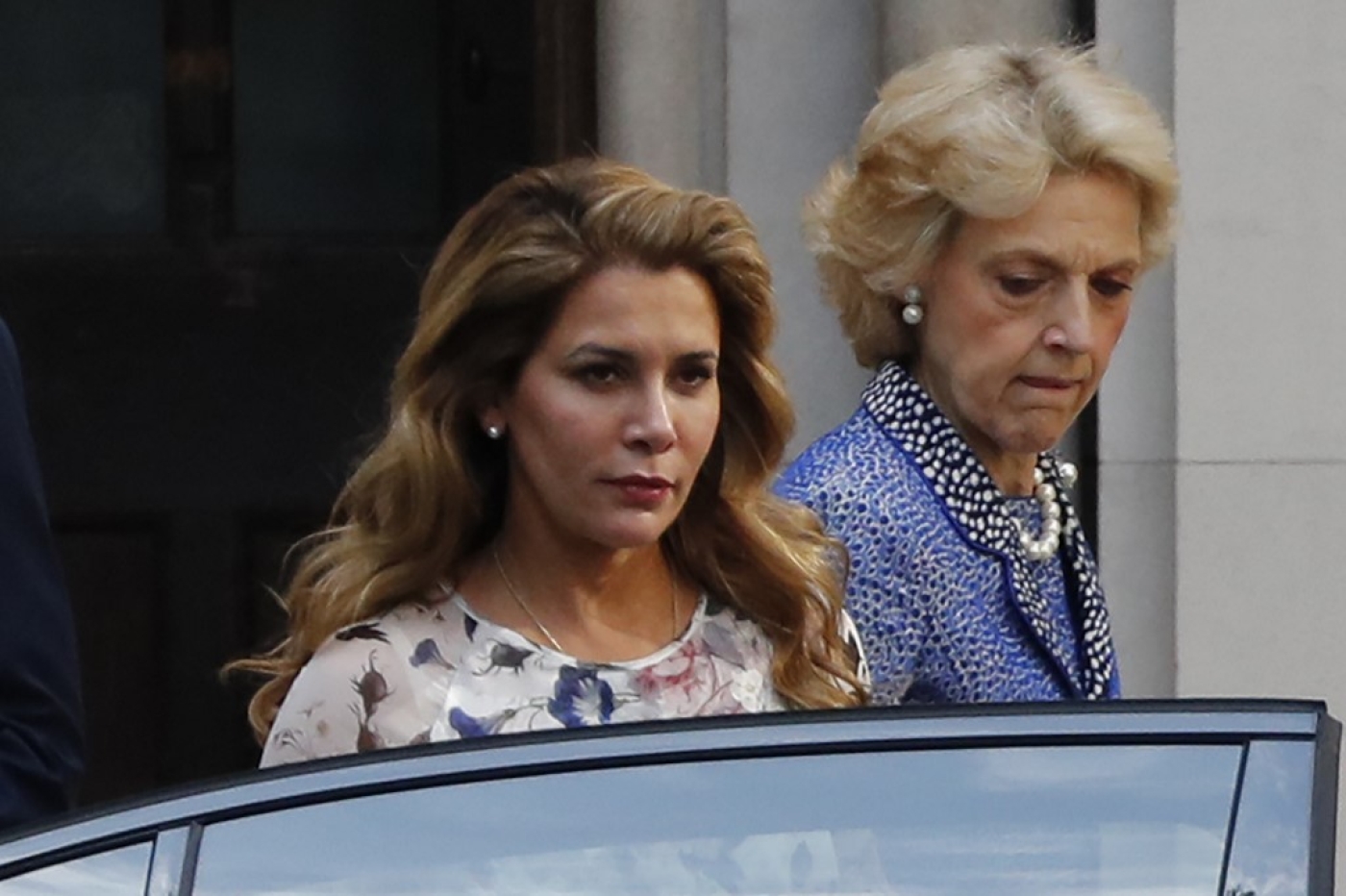 Princess Haya leaves the Royal Courts of Justice, accompanied by lawyer Fiona Shackleton, in London on Wednesday (AFP)
By
Daniel Hilton
in
London

The ruler of Dubai and his estranged wife's high-profile custody battle over their two children is set to reach trial on 11 November, a judge at the High Court in London ruled on Wednesday.

Judge Andrew McFarlane's ruling came at the end of a two-day preliminary hearing, the other outcomes of which the media is restricted from reporting.

The application on behalf of one of her children was accompanied by applications of wardship and a non-molestation order. Wardship sees the court responsible for any major decisions regarding the children.

Sources told British media that she fled following revelations over the disappearance last year of Sheikha Latifa, one of Sheikh Mohammed's daughters with another wife.

Princess Haya's petitions came in response to one by her husband seeking an order for the summary return of their children to Dubai.

Princess Haya, 45, who is the Oxford University-educated daughter of the late King Hussein of Jordan, appeared in court alongside her legal team on both days of the hearing.

Sheikh Mohammed, the 70-year-old prime minister of the United Arab Emirates, was absent from proceedings.

Forced marriage protection orders can be used to help someone who is already in a forced marriage or who is being coerced into marriage.

According to UK law, that can include physical force, but also emotional pressure, threats or psychological abuse.

Judge McFarlane rejected a bid on Tuesday by Sheikh Mohammed's lawyers for certain details to be subject to reporting restrictions.

"There is a public interest in the public understanding, in very broad terms, proceedings that are before the court," he said.

McFarlane earlier decided that only accredited journalists with media based within the jurisdiction of England and Wales were allowed to sit in on the proceedings.

Princess Haya was accompanied by her lawyer Baroness Fiona Shackleton, who represented Britain’s Prince Charles in his high-profile divorce from Diana, Princess of Wales, in 1996.

Sheikh Mohammed is being represented by Helen Ward, who has similarly represented public figures, notably filmmaker Guy Richie in his divorce from pop star Madonna. 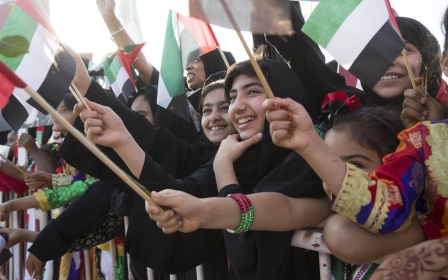