For the first time since 2006, the pro-Hamas bloc at Birzeit University in Ramallah triumphed in student elections 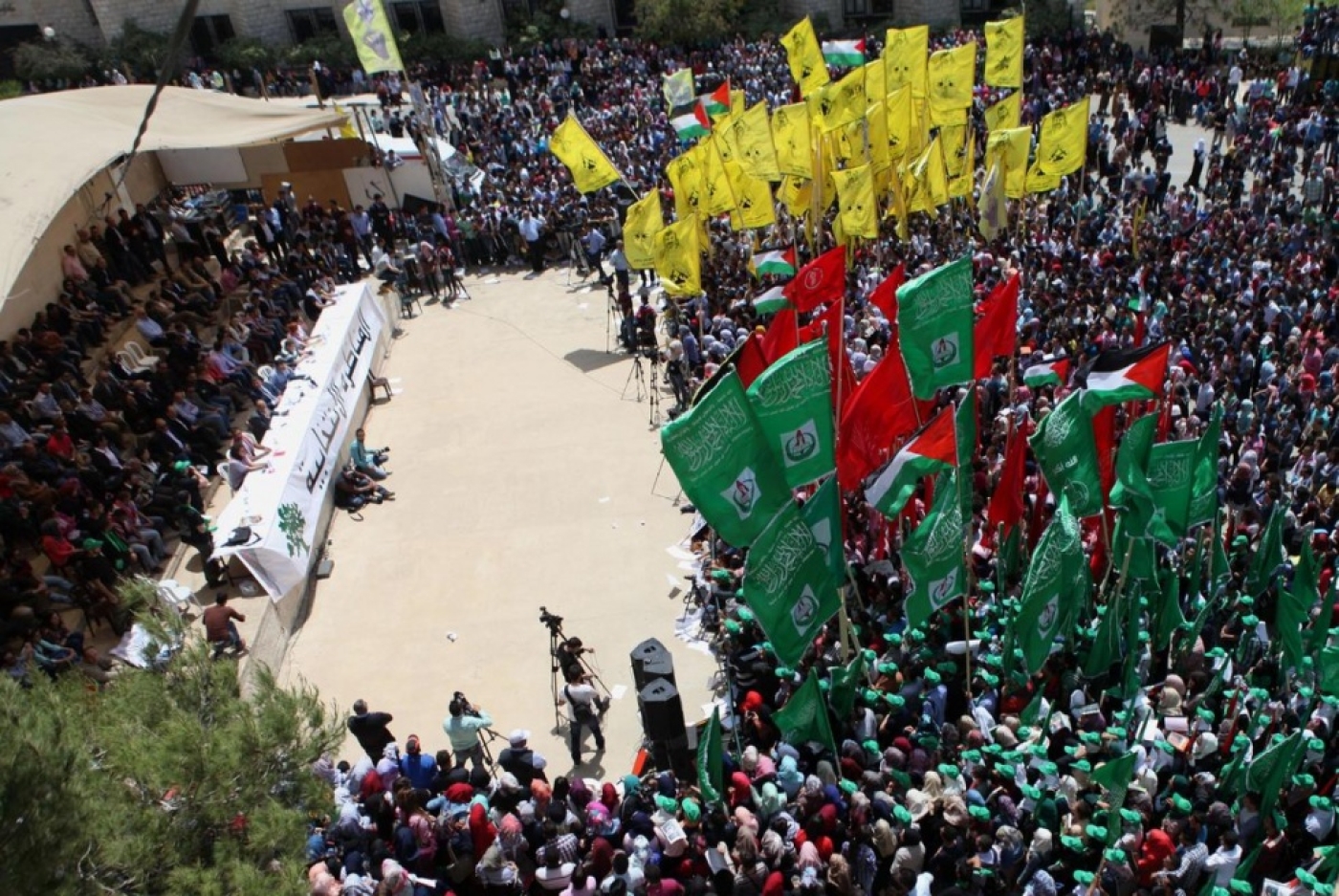 A student coalition affiliated with Hamas on Wednesday won student union elections at Ramallah’s Birzeit University for the first time since 2006.

The pro-Hamas bloc won 26 seats in the university’s student council, while the bloc affiliated with rival Palestinian faction Fatah, called al-Shabiba, clinched only 19, according to university official Mohamed Ahmed.

The leftist Popular Front for the Liberation of Palestine (PFLP) list emerged with five seats.

The elections at the university are considered a significant because they indicate the relative popularity of the Palestinian factions on the street.

Last year, al-Shabiba won the student elections with 23 seats to the Hamas bloc’s 20.

The political parties do not participate directly in the elections, but each list is closely affiliated with them, including the students involved in the election campaign.

It is the first time in almost a decade for the pro-Hamas bloc to win student elections at a university in the West Bank, which is considered to be a Fatah stronghold.

Student elections in Hebron’s Polytechnic University this year yielded a tie between the pro-Hamas and Shabiba bloc, with 15 seats to each. The pro-Fatah bloc won at the elections held in Bethlehem and Abu Dis universities. 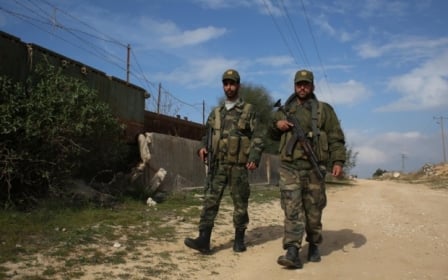 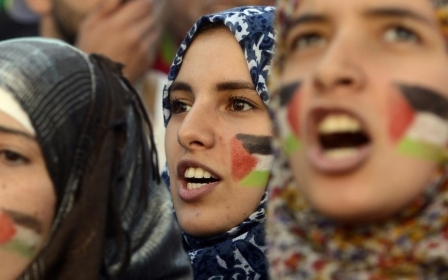