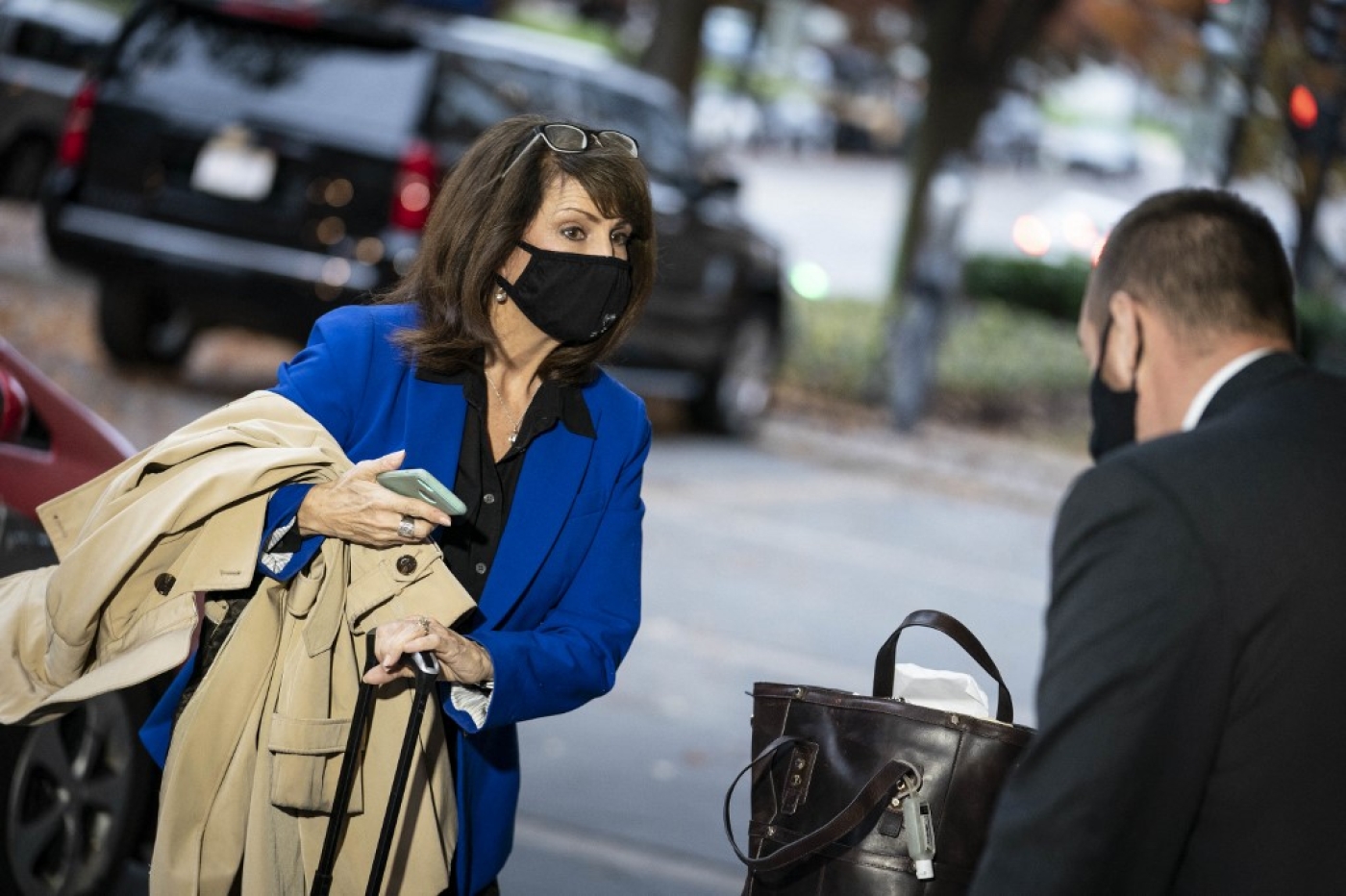 Marie Newman, a first-term congresswoman vocal on pro-Palestine issues, lost the Illinois primary on Tuesday to Rep. Sean Casten, a Democratic incumbent who was endorsed by a pro-Israel organisation.

As a member of Congress who previously represented the state's third Congressional District, Newman opposed additional funding to Israel's Iron Dome missile shield project. She was also a co-sponsor of Congresswoman Rashida Tlaib's Nakba legislation, in which she said: "We cannot understand the current conflict without acknowledging the tragedy of the Nakba. I'm proud to stand with Palestinians in #IL03 and everywhere as we call for your history to be recognised and respected."

Because of her views, the pro-Israel organisation Democratic Majority for Israel endorsed Casten, and its Super PAC spent more than $540,000 to support him against Newman.

In a statement, the organisation wrote: "This is a tremendous victory for pro-Israel Democrats &, frankly, for everyone who cares about restoring integrity and principled leadership in Washington."

In a statement following the primary results for Congressional District Six on Tuesday night, Newman said: "Unfortunately, we did not get the result we were looking for this evening. I recently got off the phone with Congressman Sean Casten, and I congratulated him on winning this race. While this is not the result we wanted, know that we have to unite in November to keep this seat blue and protect our Democratic majority.

"Win or lose, we have achieved something truly historic, and done so much good for this community."

Both Newman and Casten are incumbents who were pitted against each other after Illiinois saw a round of redistricting. Both had made headlines after beating incumbents; Casten when he beat a six-term Republican in 2018, and Newman who defeated eight-term Democrat Dan Lipinski in 2020.

Though the votes are still being counted, based on 76 percent of the precincts reporting results, Casten is leading with more than double the number of votes.

Last year, Newman faced a backlash when a Palestinian professor said that she signed a contract guaranteeing him employment and went back on the agreement after she won. Newman has consistently denied any wrongdoing and dismissed it as a politically motivated complaint filed by a right-wing organisation. 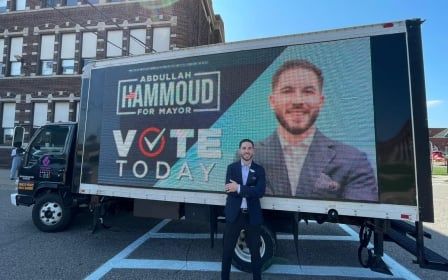 US Politics
Dearborn: Arab progressive comes first in mayoral primary of US city