'Prodigy' Syrian refugee preaches peace with his piano in Washington

16-year-old Tambi Asaad Cimuk took up the piano in 2013, and says he wants to spread his message about the suffering in Syria through music 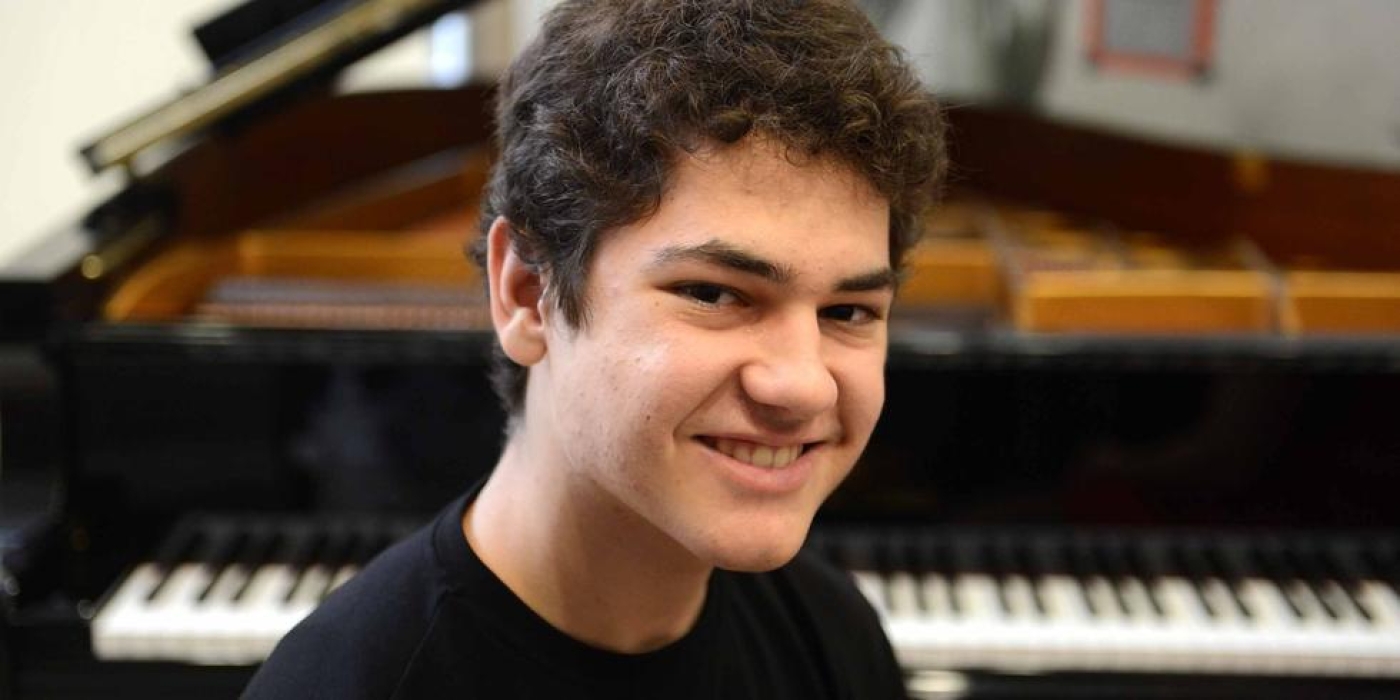 A young Syrian refugee entertained guests at a concert for peace in Washington, D.C. on Thursday night.

After playing the frenetic and notoriously difficult Flight of the Bumblebee by Rimsky-Korsakov, 16-year-old Tambi Asaad Cimuk was greeted by rapturous applause from the crowd.

Cimuk had been invited to play at the Rayburn House Office Building, a building owned by the US House of Representatives, at an event organised by the Turkish embassy and the International Rescue Committee to raise awareness of the ongoing war in Syria.

"I came to the US to tell people that the war is still on in Syria, and people are still suffering because of it," Cimuk said after his performance.

"I am not a journalist, and not a soldier," he added. "I have message to give people, which I do through my music."

Despite his accomplished playing, Cimuk only began playing the piano in 2013 after he walked into a music shop in north-western Turkey - since then, he has been labelled a "prodigy".

Cimuk and his family are among an estimated 800,000 Syrians who have fled to Turkey during more than four years of bloody civil war that has seen the forces of President Bashar al-Assad unleash barrel bombs on cities and massacres carried out by Islamic State.

Most Syrians living in Turkey are unable to get work permits, and many are forced to beg on the streets of cities like Istanbul and Ankara.

Many refugees apply for Turkish citizenship, usually a long and torturous process, and few succeed.

Cimuk, though, has been more lucky – after receiving a personal phone call from President Tayyip Erdogan last December, he and three relatives were granted Turkish citizenship just a month after applying.

Since then, he has wowed audiences across Turkey and, thanks to his Turkish passport, he was able to travel to the US to play at New York’s famed Carnegie Hall.

The vast majority of Syrian refugees have sought safety in neighbouring countries, though up to 25,000 have made it as far as Yemen.

The US has accepted tiny numbers of Syrian refugees, letting in 105 in 2014 and just 36 in the previous year.

However, the White House recently pledged to increase these numbers, saying it will permanently resettle close to 10,000 Syrian refugees a year.