Prostitutes and 5* hotels: Day one of Libyan Investment Fund vs Goldman Sachs trial

The Wall Street bank has been accused of paying for prostitutes, business travel and five-star hotels to secure deal 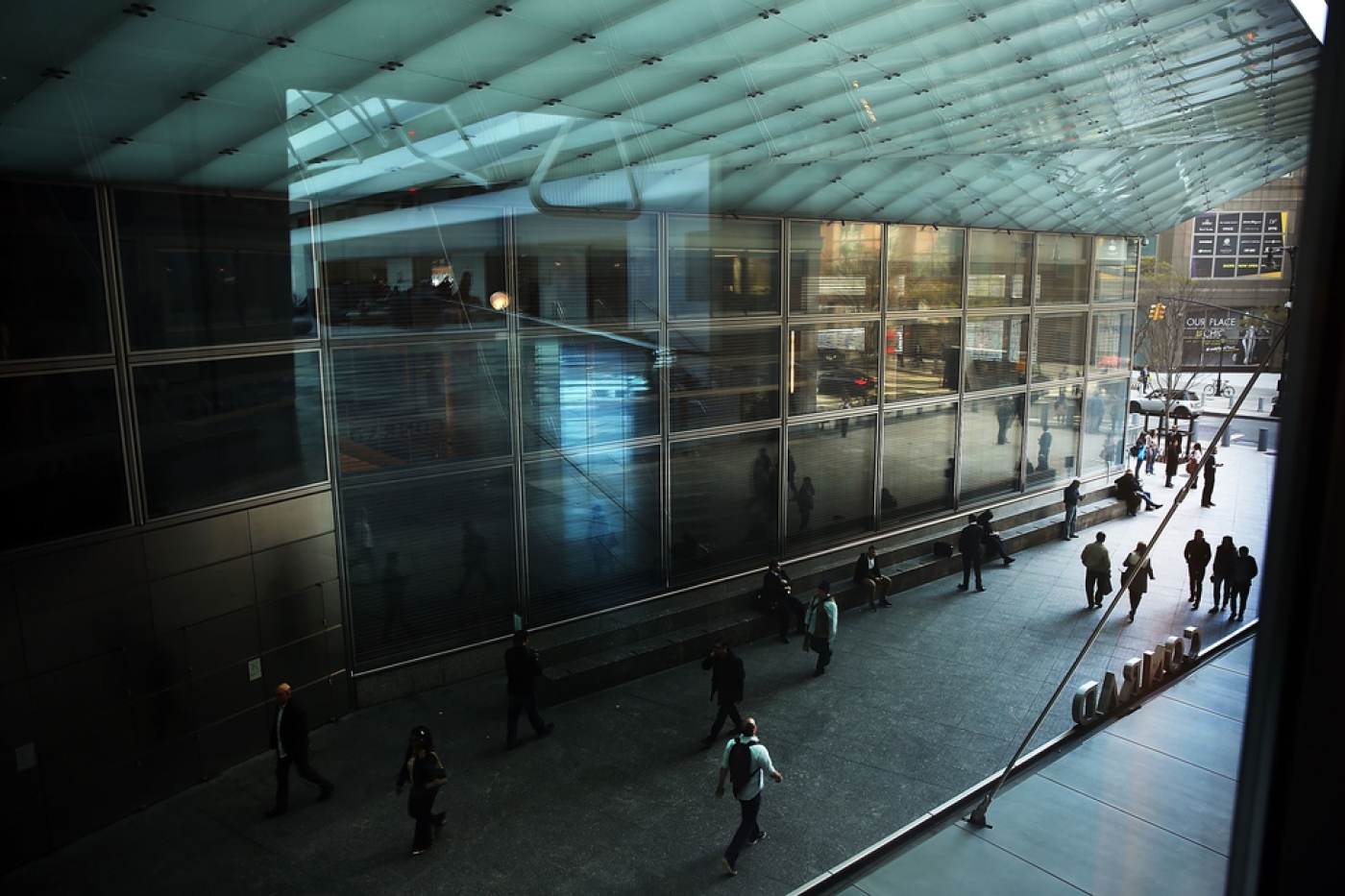 The high-profile trial promises a rare glimpse into the workings of the US investment bank, and features allegations of shady dealings and the use of prostitutes in 2008.

The Wall Street giant denies any wrongdoing, saying the Libyan Investment Authority (LIA) lost money due to the 2008 financial crash, not their close but controversial working relationship.

On the opening day of the hearing into the LIA's claim, its lawyer Roger Masefield read out an internal message sent by Goldman Sachs partner Driss Ben-Brahim.

Ben-Brahim said the nascent fund, set up by Muammar Gaddafi's government in 2006 to capitalise on Libya's oil wealth, was "very unsophisticated - and anyone could 'rape them'," the court heard.

The LIA alleges that Goldman Sachs employee Youssef Kabbaj embedded himself in the fund, gained the trust of "young and impressionable staff," and sold it complex products that ended up losing the LIA more than $1.2 bn.

These actions earned the bank over $220 mn in profits, the LIA's lawyers claim.

Kabbaj took Haitem Zarti on holidays to Morocco and to a conference in Dubai.

Here, "it appears from Goldman Sachs' disclosure that, while there, Mr Kabbaj arranged for two prostitutes to spend the evening with them at a cost of $600," LIA lawyers claimed.

It is then alleged that the bank rushed through a basket of deals of "staggering size" in 2008 without the LIA conducting due diligence tests or seeking independent advice.

The bank had earlier sold the LIA complex derivative products tied to the share prices of Citigroup bank and French energy firm EDF.

The LIA, one of the world's wealthiest investors, claims it was tricked into believing it had gained strategic stakes in the companies.

But it says in reality it only held risky bets which became worthless when stock markets plunged following the collapse of the Lehman Brothers bank in September 2008, wiping out the $1.2 bn outlay.

The situation became clear to Mustafa Zarti during a 2008 meeting with the bank, whereupon he threw Kabbaj out of the meeting, the court heard.

He later called Goldman Sachs a "bank of Mafiosi" and claimed it had "abused his trust," selling him risky products inappropriate for a state fund.

As evidence of Goldman Sachs' opinion of their financial knowledge, the claimant's legal team cited an email sent by a Goldman Sachs vice-president describing a presentation given to the LIA.

It said: "You just delivered a pitch on structured leveraged loans to someone who lives in the middle of the desert with his camels."

Goldman Sachs denies it exerted undue influence on the fund or abused its trust, arguing that the deals involved standard products common in the financial world.

In its submission to the court, it said: "The credit crisis and its impact on global markets turned out to be far more prolonged than the LIA and the great majority of market participants had anticipated.

"The LIA was the victim of an unforeseen financial depression, not of any wrongdoing."

Goldman partners, including Andrea Vella, co-head of investment banking in Asia, are expected to give evidence during the eight-week hearing, in which the LIA is seeking to recoup its losses.