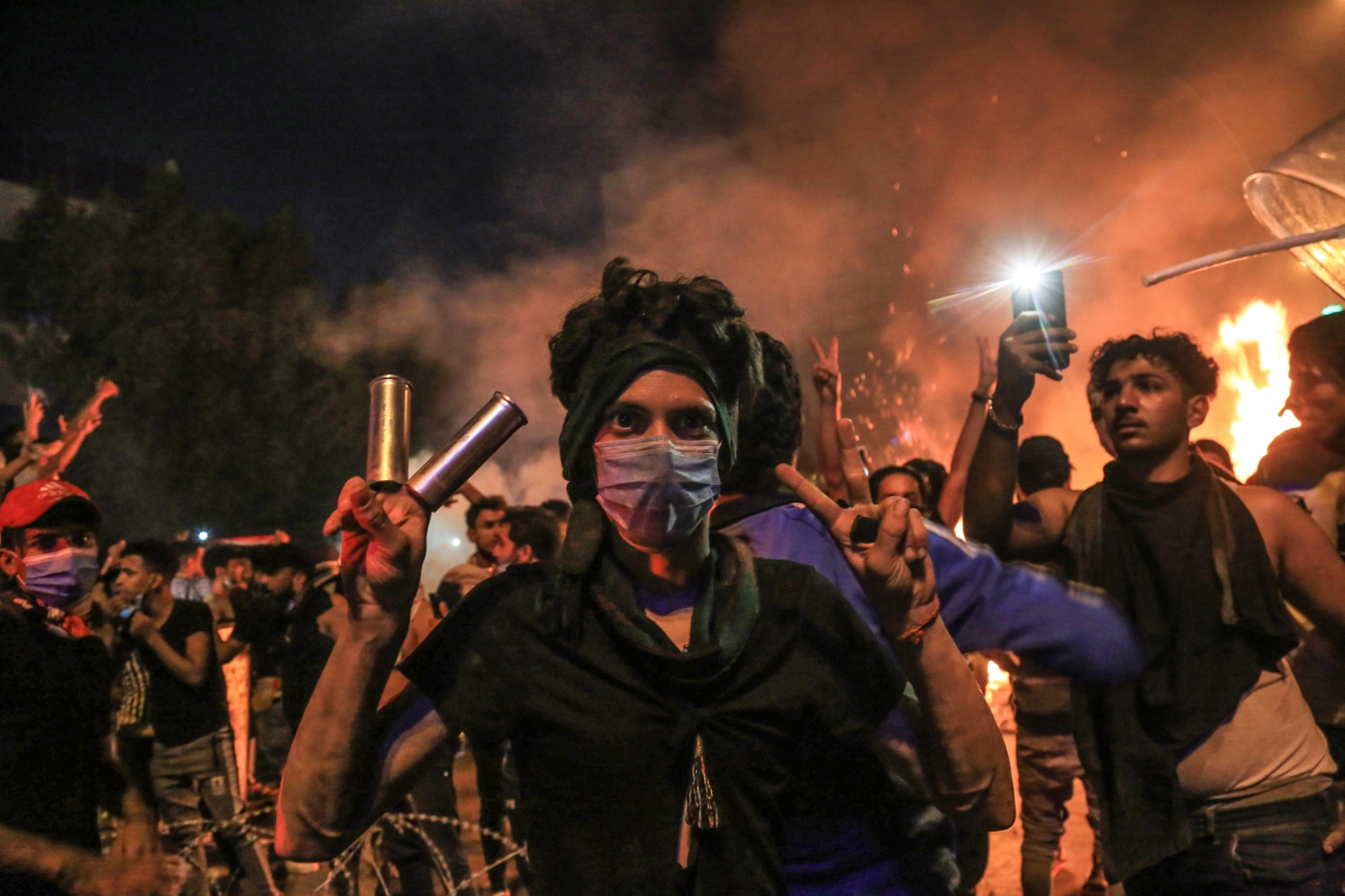 A protester wears tear gas canisters on his fingers and gestures the victory sign during anti-government protests in the Shia shrine city of Karbala, south of Iraq's capital Baghdad (AFP)
By
MEE and agencies

At least 18 demonstrators were killed in the Iraqi holy city of Karbala overnight as thousands of protests continued across Iraq.

An Iraqi official told Associated Press the attack took place on Tuesday morning on a tented encampment established the previous evening by activists.

According to an eyewitness speaking to AP, masked gunmen in black plainclothes arrived on the scene and began shooting at the protesters.

Three protesters also died in the southern city of Nasiriyah from wounds sustained in earlier protests, according to Reuters.

The city's police chief denied in a statement that any protesters had been killed and said only one person had died in an unrelated criminal incident, calling footage of security forces shooting at protesters that went viral on social media fabricated and designed to "incite the street" in the city.

Activists in Baghdad defied a six hours curfew to occupy the city's central Tahrir Square throughout the night.

As the curfew came into effect at midnight local time on Tuesday, people streamed into Tahrir Square on cars and on foot, AFP reported.

"No, we will stay. They have now declared a curfew and severe punishments for anyone not going to work, this is how they fight us. We will stay here until the last day, even if there are a thousand martyrs," one unnamed Iraqi protester told Reuters news agency.

Monday's demonstrations marked the second wave of protests against Prime Minister Adel Abdul Mahdi's government and the rampant unemployment, lack of services and corruption that has afflicted the country since the 2003 US-led invasion.

The total death toll since the unrest started on 1 October is now at least 250 people.

The unrest, driven by discontent over economic hardship and deep-seated corruption, has broken nearly two years of relative stability in Iraq, which from 2003 to 2017 endured a foreign occupation, civil war and an Islamic State insurgency. 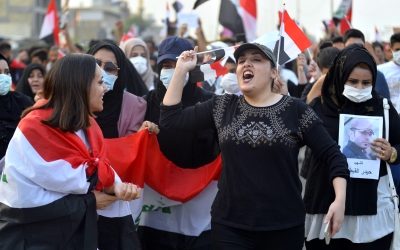 An Iraqi government committee investigating the first wave, which took place during the first week of October, found that 149 civilians were killed because security forces used excessive force and live fire to quell protests.

Its report, which said more than 70 percent of the deaths were caused by shots to the head or chest, held senior commanders responsible but stopped short of blaming the prime minister and other top officials, saying there had been no order to shoot.

Protests stopped for two weeks for a religious festival before resuming on 25 October.

Security forces fired tear gas on Monday at school and university students who defied a warning from Abdul Mahdi and joined thousands in Baghdad protesting against his government.

A Defence Ministry statement condemned the incident and said the soldiers did not represent the Iraqi army as a whole. It did not say if they would be punished. 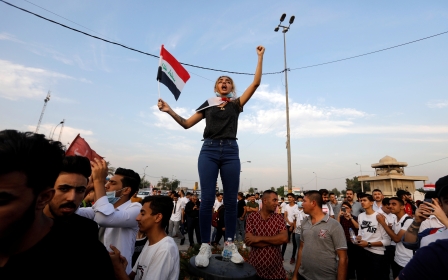 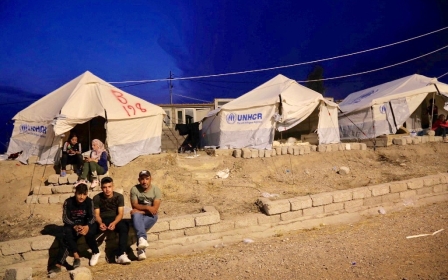