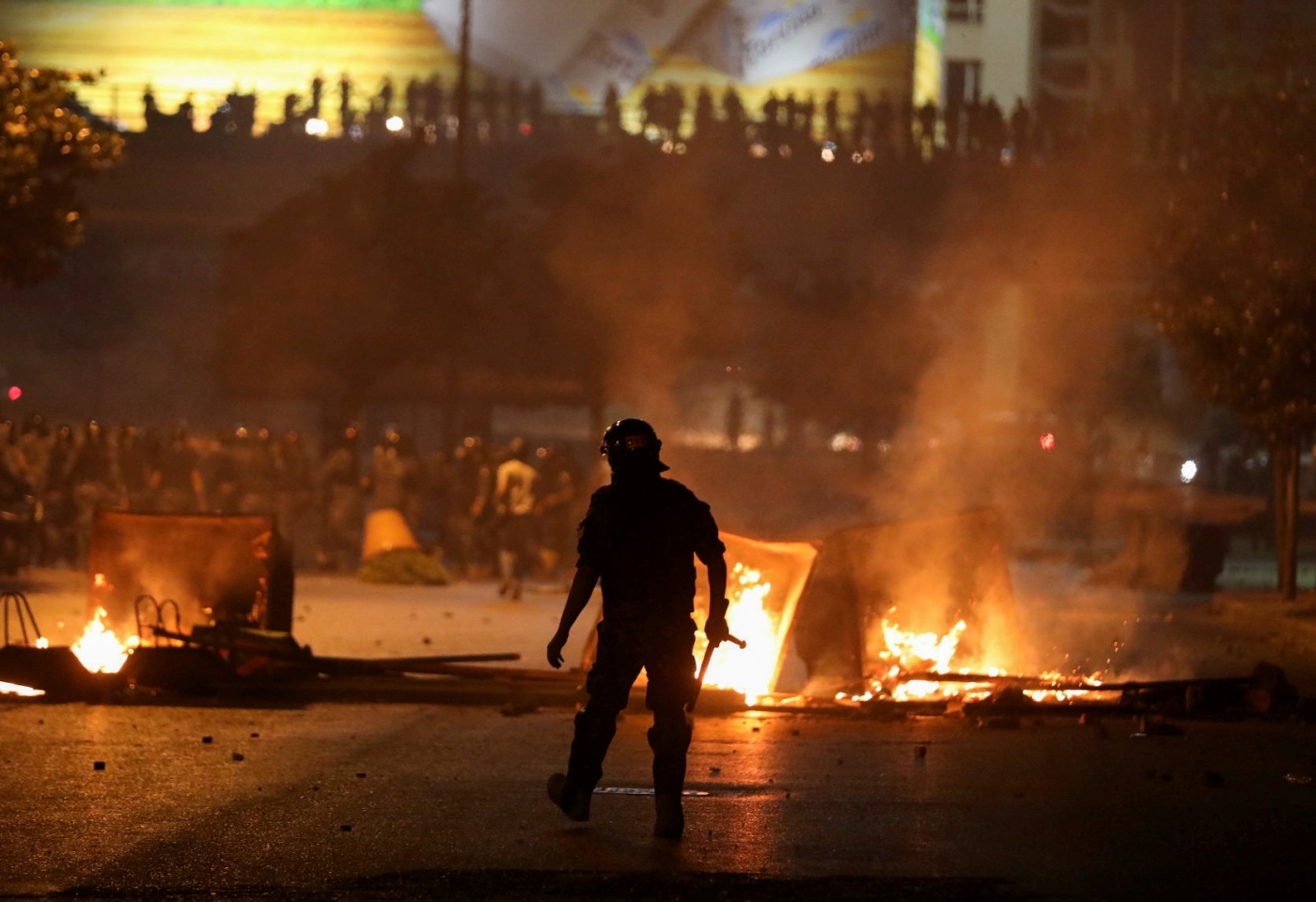 Clashes erupt in Beirut and Tripoli, with security forces firing tear gas and rubber bullets (Reuters)
By
MEE and agencies

Hundreds of Lebanese protested for a second night on Friday against authorities' handling of an economic crisis that has seen the local currency depreciate by more than 25 percent in recent days.

Protests erupted in several cities across Lebanon on Thursday after a crash in the Lebanese pound - which had already lost 70 percent of its value since last October - saw it plummet to about 6,000 to $1 on the black market, down from 4,000 at the start of the week.

The currency appeared to halt its downward spiral on Friday after the government announced that the central bank would inject dollars into the market early next week.

Still, demonstrators returned on Friday night to the streets of the city of Tripoli, where security forces used tear gas in an attempt to drive them away.

The army tried to disperse hundreds of protesters shouting "Revolution, revolution!", which sparked clashes between the two sides, AFP reported.

Wail, a 17-year-old in Tripoli, said: "We don't believe in the measures taken by the government to improve the dollar exchange rate." 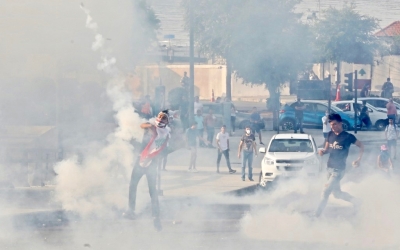 Demonstrators lobbed stones and Molotov cocktails towards the soldiers, damaging the facades of several banks and shops.

More than 35 percent of Lebanese are unemployed, while poverty has soared to 45 percent of the population, according to official estimates.

Lebanon is also one of the world's most indebted countries and defaulted on its external borrowing for the first time in March.

The unrest comes as Beirut is holding talks with the International Monetary Fund for a reform programme it hopes will secure billions of dollars in financing and put its economy back on track.

Lebanon has been rocked by a series of political crises in recent years, before the economic crunch that helped trigger unprecedented cross-sectarian mass protests last October.

The demonstrations forced the government to resign and a new one headed by Prime Minister Hassan Diab was approved by parliament in February, tasked with launching reforms and combatting corruption.

Many Lebanese citizens, however, say the new administration has failed to find solutions to the country's problems, including a grinding recession and spiralling inflation. 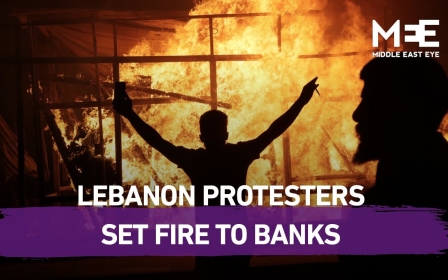 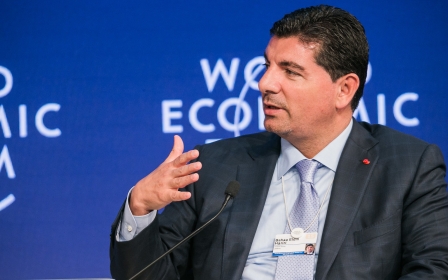 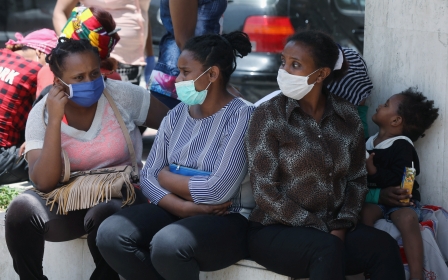