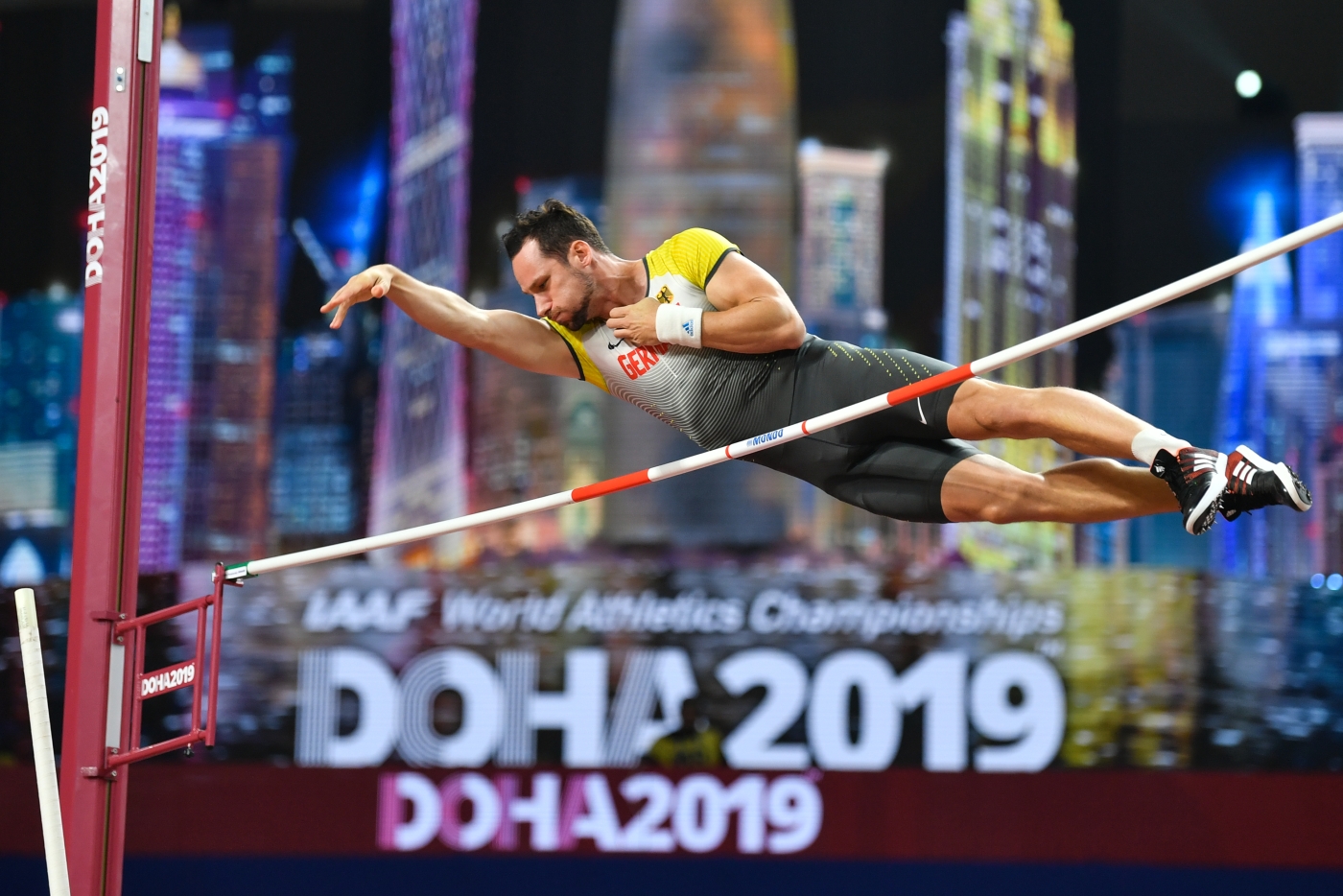 Qatar, which hosted the World Athletics Championships in September 2019, is now turning its attentions to the Olympics (AFP/File photo)
By
Rayhan Uddin

Qatar has expressed interest in hosting the Olympic and Paralympic Games, as early as 2032.

“Never before has an Olympic Games been held in the Middle East. The Olympic rings are a symbol of peace, unity and hope for people around the world, including the people of our region,” QOC President Joaan bin Hamad bin Khalifa Al Thani, said on Monday.

“It is this proven track-record and wealth of experience, along with our desire to use sport to promote peace and cultural exchange, that will form the basis of our discussions with the commission."

Several countries are also interested in hosting the 2032 summer Olympics, including Indonesia, Australia, India and Germany.

The Gulf nation is hosting the Fifa World Cup in 2022, making it the first country in the Middle East to do so.

The tournament has been mired in concerns about the treatment of workers hired to build the infrastructure for the event.

The report said there was a "de facto caste system based on national origin" in the country, and that “European, North American, Australian and Arab nationalities systematically enjoy greater human rights protections" than those from South Asia or sub-Saharan Africa.

Around 18,500 migrant workers are currently involved in the construction of stadiums for the 2022 World Cup, while tens of thousands more are employed on projects linked to the event itself, including in the hospitality and security sectors.

“This report from one of the world’s leading voices on anti-racism makes Qatar a litmus test for Fifa’s anti-racism commitments and raises serious questions for its sponsors," human rights activist Nick McGeehan told the Guardian.

"Fifa has both the responsibility and the tools to make a difference here, but to do that we need strong public statements.” 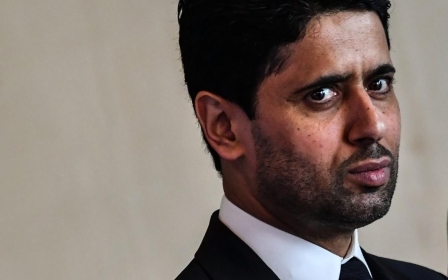 Sport
Doha vs Riyadh: Who will win bid to host the Asian Games?
Ross Griffin