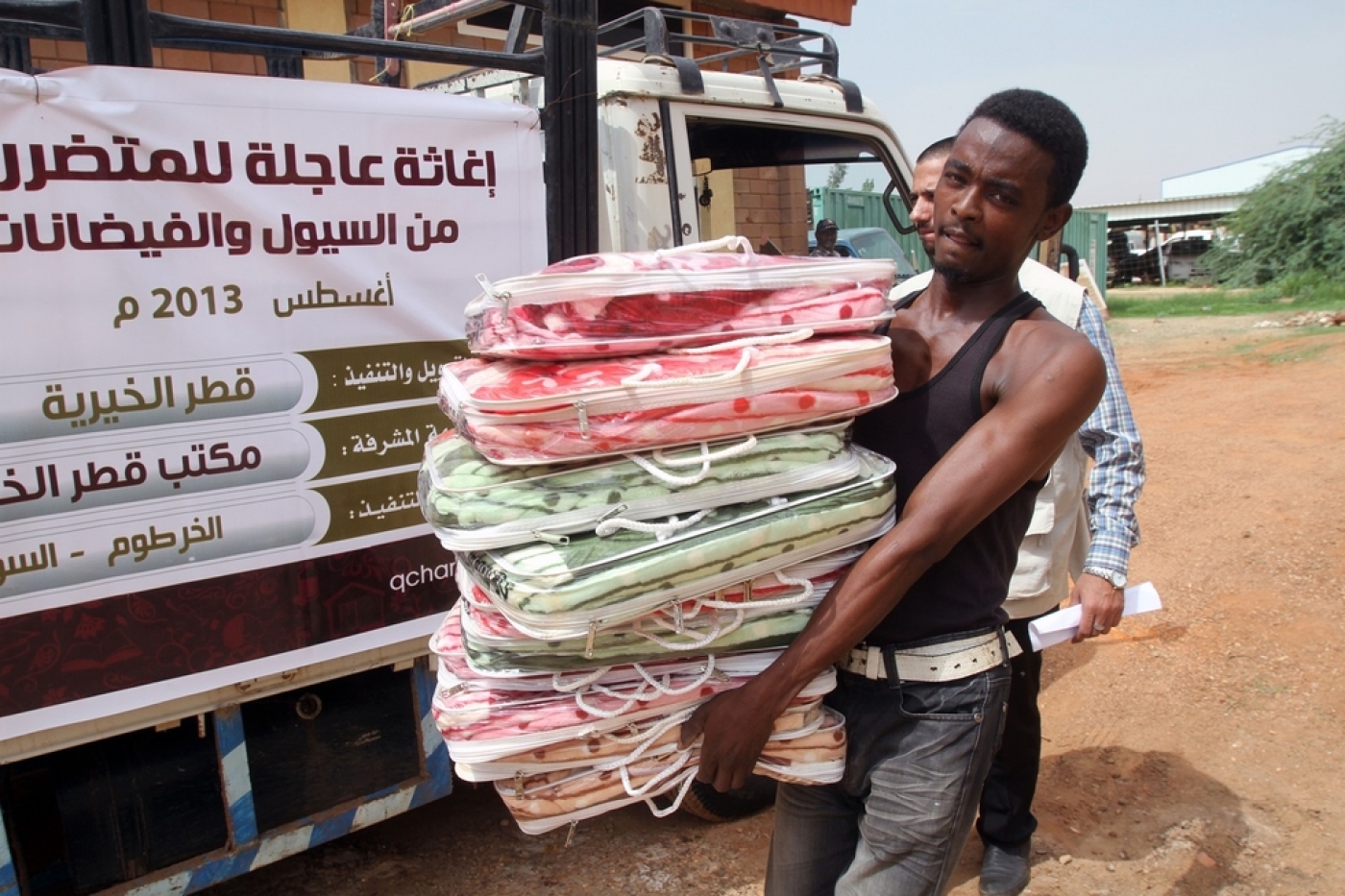 Foreign workers and Qatari nationals have had their holidays cancelled and barred from leaving the country in the wake of a rift with other Arab countries, according to reports.

A Qatari government official said some leave had been cancelled in "essential government sectors" to keep staff on hand as authorities made plans to cope with the crisis, but did not mention travel restrictions or any focus on foreigners.

Foreign executives and engineers at Qatar Petroleum said the orders started a day after Saudi Arabia, the UAE, Bahrain and Egypt severed trade and transport links with Qatar this month.

I was told not to travel. My exit permit and holiday was cancelled

The four countries had cut off diplomatic ties and imposed sanctions on Qatar after it had accused Doha of backing militants - a charge it denies.

"I was told not to travel. My exit permit and holiday was cancelled," a British worker told Reuters at one of the state-owned groups' subsidiaries.

Ahmed who is Qatari national that also works for the state-run Qatar Petroleum confirmed that leave was being cancelled by his employers for individuals that work for the government owned energy company.

Stressing that the cancellation of leave applies to both Qatari nationals and foreigners alike, Ahmed told Middle East Eye that he was happy for his leave to be cancelled.

"This is a situation that none of us had anticipated yet I am proud to see that we are capable of ensuring flow of supplies and thus for life in Qatar to continue normally," said Ahmed.

"Leave cancellation doesn't apply to everybody but applies to both nationals and expats and it depends on the criticality of the position you have within the company."

Doctors from the government-run Hamad hospital made similar reports and others said the orders had affected hundreds of people.

There was no one immediately available to comment from the hospital's management.

No confirmation could be gained as to whether this latest move will affect thousands of South Asian workers that work inside Qatar, with the majority working in the building industry.

But fears remain that many could have wages delayed due to the majority of construction supplies coming via Saudi Arabia's land border with Qatar.

The majority of South Asian workers come to the Gulf via a work sponsorship system enforced across the Gulf and known as the "Kafala" system. This requires foreign workers to get their employer's consent to change jobs or leave the country.

Workers from Europe and North America can gain residency permits with multiple-exit visa, unlike those on contract work.

"Certain government bodies cancelled leave so staff were present to help with vital planning such as chartering new shipping routes and getting food into the country," said the Qatari official who declined to be named under briefing rules. 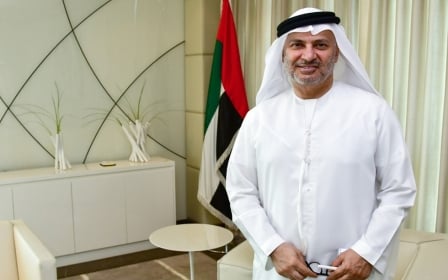 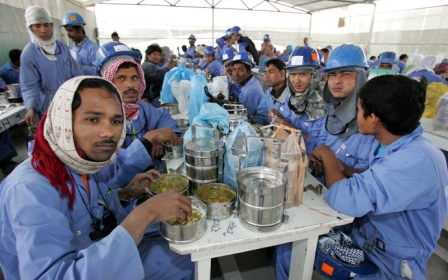