Qatar has reservations about outcome of Saudi summits on Iran tensions 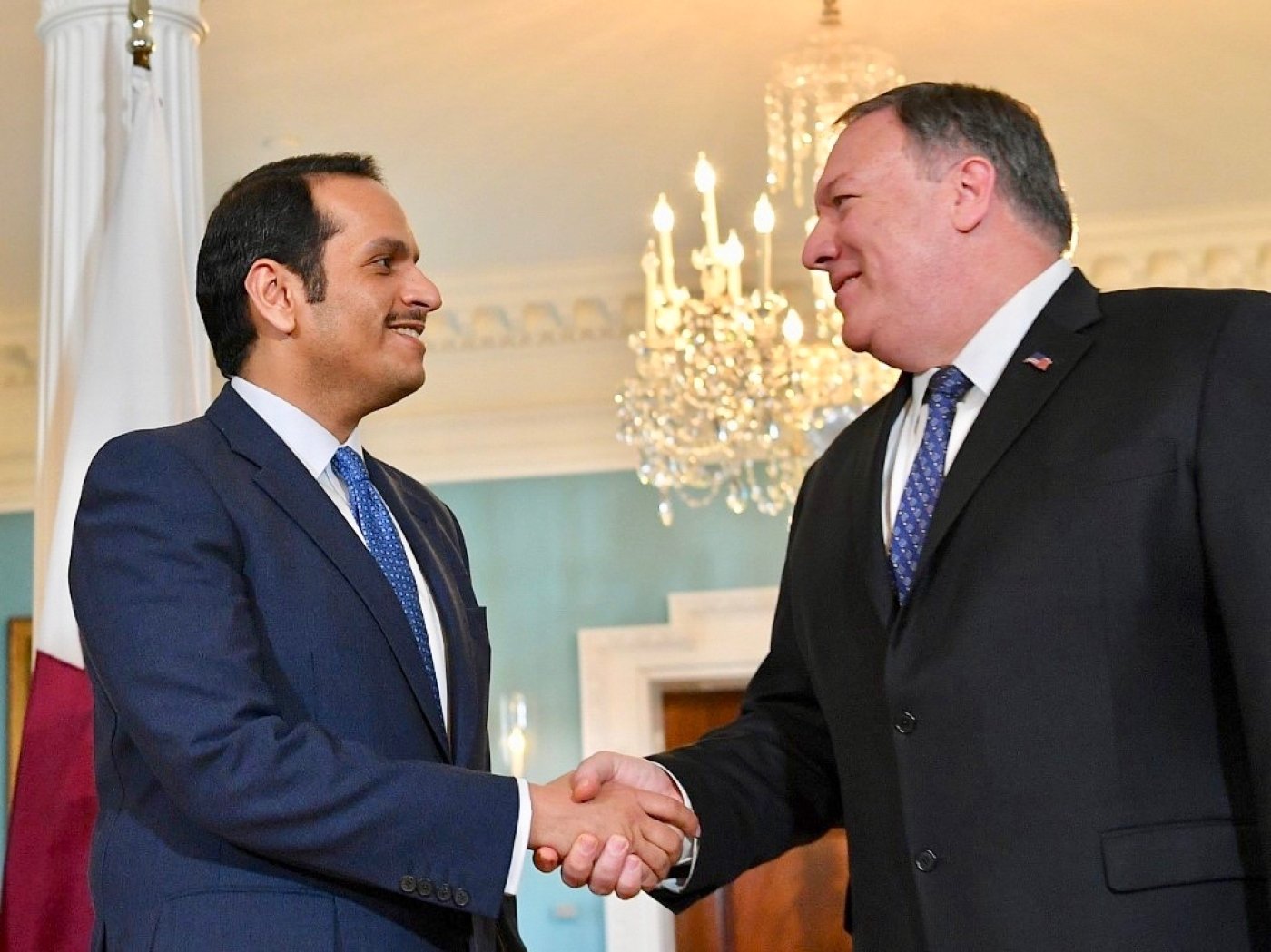 Qatar's foreign minister said on Sunday that Doha has reservations about the outcome of the recent Mecca talks on mounting regional tensions with Iran because it had not been properly consulted beforehand.

Saudi Arabia hosted three summits in the holy city over the weekend, critical of Iran after King Salman warned that "terrorist" attacks in the Gulf region could imperil global energy supplies.

"The statements of the Gulf and Arab summits were ready in advance and we were not consulted on them," Mohammed bin Abdulrahman Al-Thani told the Al-Araby broadcaster.

"Qatar has reservations on the Arab and Gulf summits because some of their terms are contrary to Doha's foreign policy," AFP quoted him as saying.

Qatar raises objections against the outcomes of the recent multilateral summit in Saudi Arabia where Muslim nations, led by Riyadh, condemned Iran for its regional policies pic.twitter.com/tVYUm7LVz9

In a tweet just before the start of the summit, the king vowed to confront "aggressive threats and subversive activities".

Qatar is the subject of a two-year Saudi-led economic embargo, including bans on direct air, land and sea travel between the boycotting nations and Qatar, as well as sanctions.

The alliance, which also includes Bahrain, Egypt and the United Arab Emirates, accuses Qatar of supporting Islamist movements and Iran - claims it denies. "The Gulf summit statement talked about a unified Gulf, but where is it amid the continuation of Qatar's blockade?" added Abdulrahman in separate comments to state-funded Doha-based broadcaster Al-Jazeera.

The summits "adopted Washington's policy towards Iran and not one that takes the neighbourhood into consideration", he added.

Doha has looked to Tehran to ease its economic isolation, sourcing key imports from Iran and re-routing many flights by its flag carrier Qatar Airways over the Islamic republic.

Turkey and Qatar have also traditionally maintained good ties and Ankara stood by Doha after Saudi Arabia and the other Arab states severed ties. Last year, Qatar pledged $15bn of investment in Turkey to be channelled into Turkish financial markets and banks. Turkey has also established a military base in Qatar.

Qatar has also looked beyond Iran and Turkey for new friends and business relationships amid the boycott.

Mohammed al-Musafer, a political science instructor at Qatar University, said that during the last two years, Doha had achieved much, and its foreign investments had increased, the Media Line reported.

“Qatar managed to strengthen its domestic front and unite the national powers within the country itself more than ever,” Musafer said, adding that the state of siege had failed to isolate the emirate. “Qatar is being and becoming self-reliant − at least for all of the goods that it used to import from the ‘siege states,’” he said.

He said Qatar has expanded its circle of relationships in the Arab region, as well as internationally. “It strengthened its relations with the African group and the European Union,” he told the Media Line.

Moreover, Musafer said that American-Qatari relations were excellent, as the two parties had signed strategic agreements in sectors including education, health and defence. The US maintains a large military presence in Qatar.

Foreign Minister Abdulrahman told Al-Araby: "We hoped the Mecca summits would lay the groundwork for dialogue to reduce tensions with Iran.”

"The Mecca summit ignored the important issues in the region, such as the Palestine issue and the wars in Libya and Yemen." 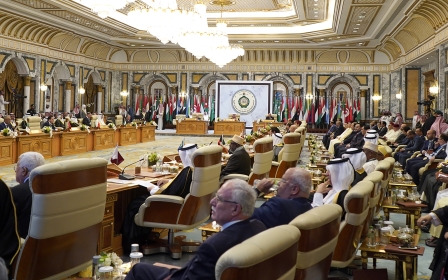