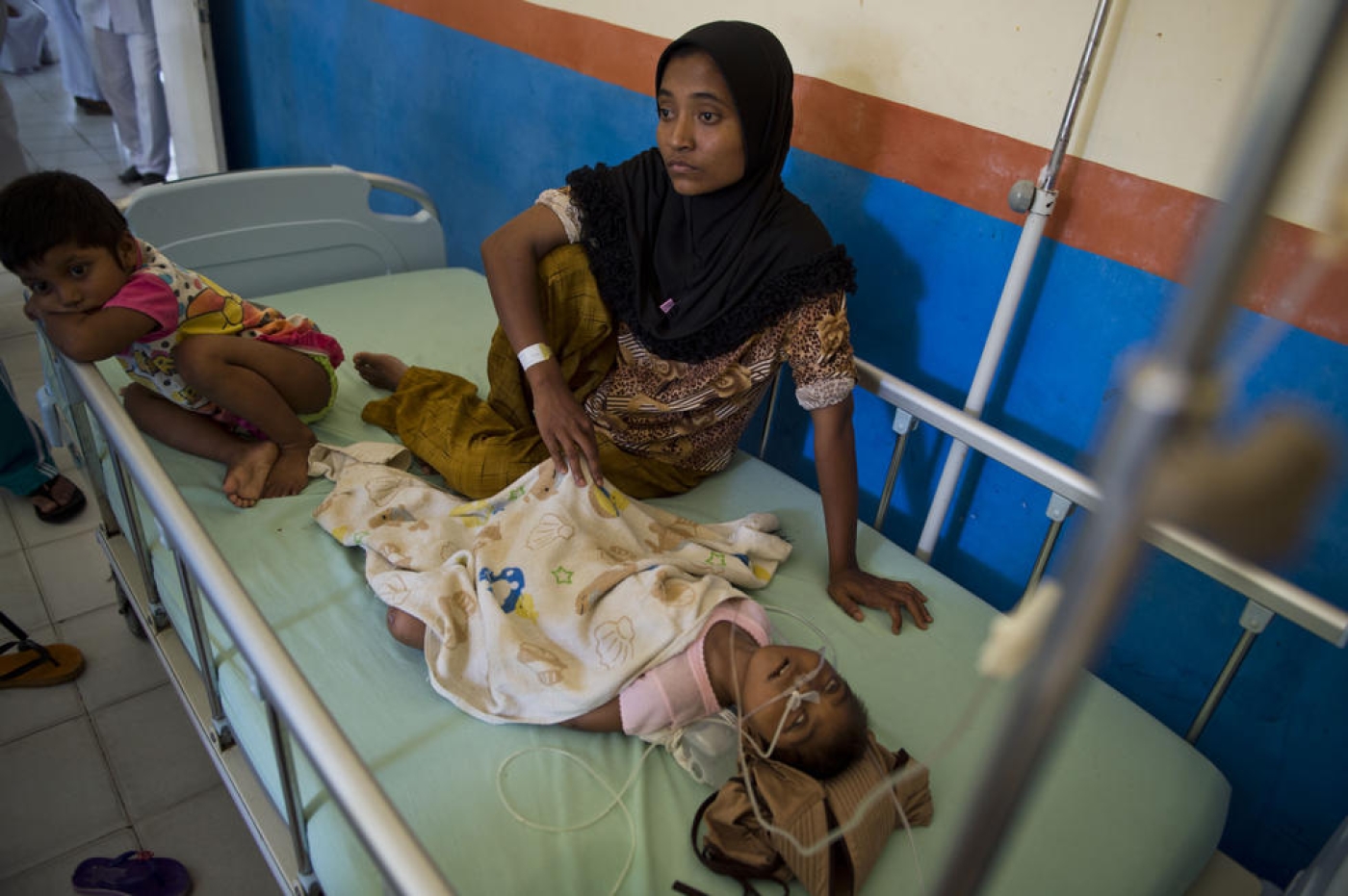 A Rohingya family from Myanmar at an Indonesian hospital in Langsa in Aceh province in May, 2015 (AFP)
By
MEE and agencies

Indonesia, Malaysia and Thailand have all prevented vessels overloaded with starving migrants from Bangladesh and from Myanmar's ethnic Rohingya minority from landing on their shores.

Indonesia and Malaysia later responded to world pressure, saying they would no longer turn away migrant boats, offering to take in boat people provided they could be resettled or repatriated within a year.

But Thailand began a crackdown on smuggling following the discovery of mass graves there, which appears to have thrown regional human-trafficking routes into chaos.

The aid pledge was announced by Qatar's Emir Sheikh Tamim as he met visiting Indonesian Foreign Minister Retno Marsudi in Doha, who briefed him on "efforts by Indonesia and Malaysia in confronting the problem of refugees" from Myanmar and Bangladesh, QNA said.

He ordered a "donation worth $50 million from Qatar to the Indonesian government to help it cover costs of hosting the Rohingya" refugees.

The International Organisation for Migration has appealed for $26 million to help migrants in southeast Asia.

Indonesian President Joko Widodo on Sunday indicated that Jakarta would need international help to foot the bill for housing thousands of destitute people.

More than 3,500 people have swum ashore or been rescued off the coasts of Malaysia, Indonesia, Thailand and Bangladesh since the crisis erupted earlier this month.

Thousands of Rohingya fleeing persecution in mostly Buddhist Myanmar, along with Bangladeshis seeking to escape grinding poverty, are still believed to be at sea.

Myanmar's government sees its 1.3 million Rohingya as "illegal immigrants" from neighbouring Bangladesh, and denies most of them citizenship.

Doha has faced much criticism over the treatment of migrants in Qatar. 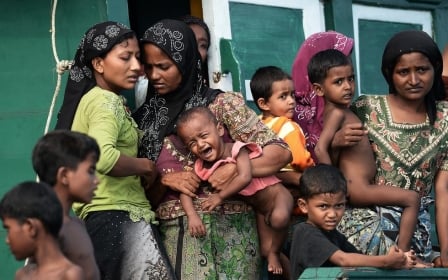 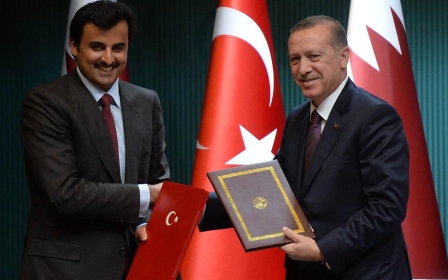 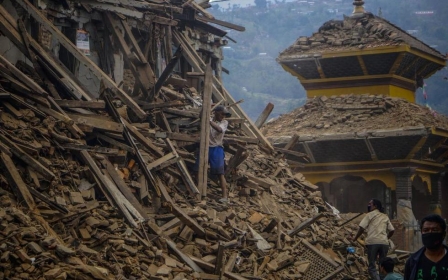