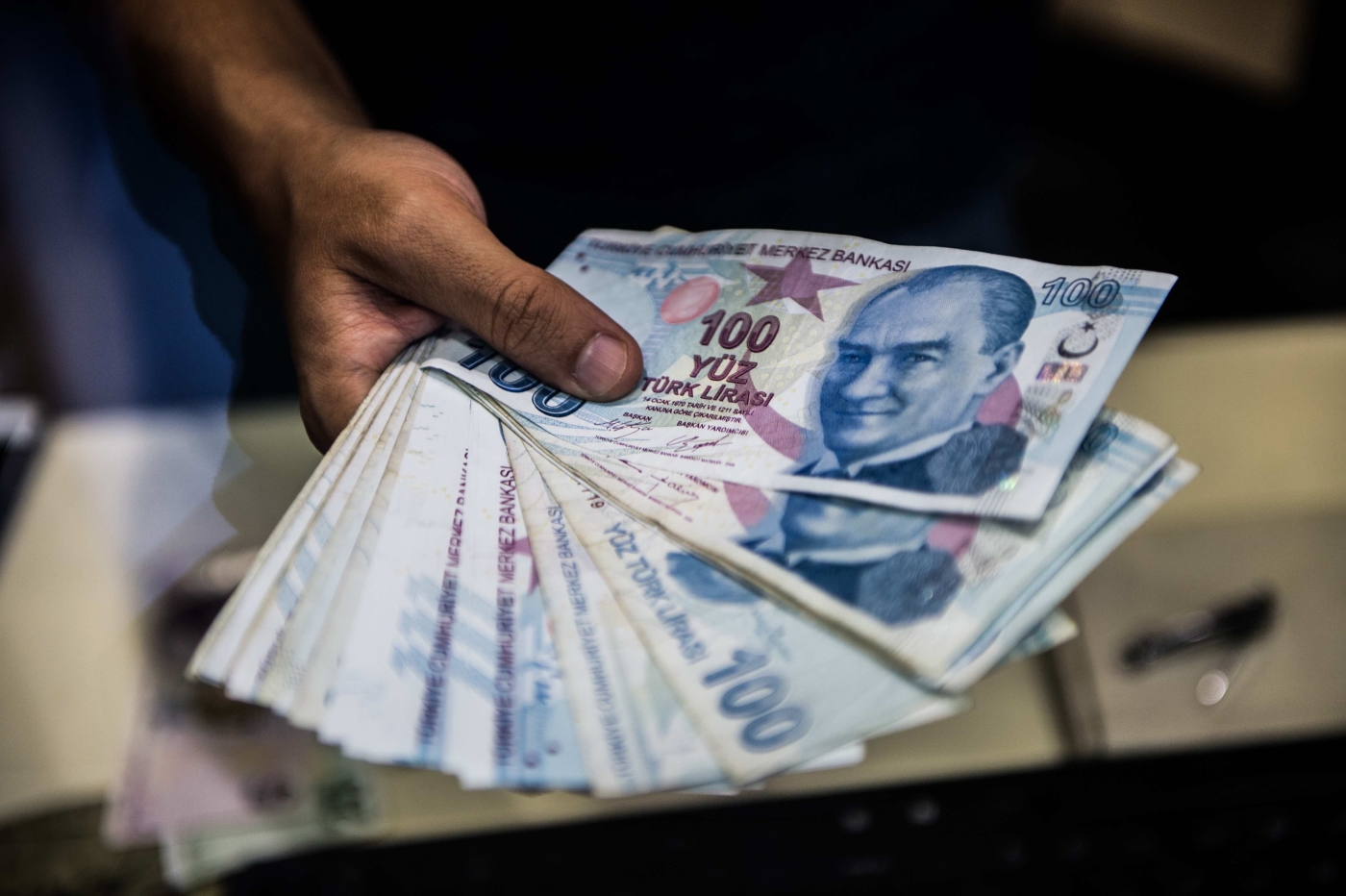 Turkey tripled its existing local currency swap deal with Qatar to $15bn on Wednesday to shore up its depleted foreign reserves and issued an exemption for two European security depositories from lira trade restrictions.

The Turkish Central Bank said in a statement that the two countries had expanded a swap agreement first struck during Turkey's 2018 currency crisis, reaffirming the close ties between President Recep Tayyip Erdogan and the wealthy Gulf nation.

Foreign investors have fretted about a lack of reserves to protect the Turkish economy from the coronavirus impact.

Under the updated agreement, which sees Ankara exchange Turkish lira for Qatari riyal, the maximum limit for currency swaps between the two nations’ central banks was tripled from the equivalent of $5bn to $15bn.

The swap deal with Qatar will bolster Turkey’s depleted foreign currency reserves by as much as $10bn.

“The core objectives of the agreement are to facilitate bilateral trade in respective local currencies and to support financial stability of the two countries,” the Turkish Central Bank said.

Turkey’s net foreign exchange reserves dropped from $40bn this year to $26bn, while the country’s mostly private sector-owned 12-month debt stands at around $168bn, increasing worries in financial markets and leading to a historic fall in the value of the lira against the US dollar to 7.2690 on 7 May.

However, the lira has rallied over the last eight trading days on expectations of the new funding.

Cem Baslevent, an economics professor at Istanbul's Bilgi University, said that the central bank’s claim that the Qatar deal had been expanded to facilitate bilateral trade was questionable since Turkish exports to Qatar only stand at $1.2bn and imports are even less than that.

Another respected economist, Mustafa Sonmez, pointed out that Turkey had been trying to negotiate swap deals with several G20 countries, including the US, UK and Japan. “The government couldn’t find securities and was forced to [get help] from Qatar,” he said. “Won’t the world see that the reserves were puffed up with Qatari deposits?”

Several Turkish opposition MPs suggested the government was planning to sell Vakifbank to Qatar following the government's decision to take control of the bank in December.

In 2018, during the height of Ankara's currency crisis, Qatar committed $15bn in investment to Turkey to shore up support for her ally’s economy.

Since the end of January, net reserves have been falling by just under $10b a month after adjusting for change in the CBRT's forward position ....

So the $10b increase in the swap lines gives Turkey an extra month (absent any other changes in policy) https://t.co/KGlgrc1K2P

Another government step on Wednesday to alleviate financial concerns in Turkey was the issuing of a special exemption to two European securities banks over lira transactions.

The Turkish banking authority, known as the BDDK, said that Clearstream Banking and Euroclear Bank had now been exempted from the restrictions put on lira trade earlier this month, which limited Turkish bank transactions with foreign financial institutions to only 0.5 percent of their regulatory capital.

The two banks had jointly announced earlier this week that they were suspending the lira trade through their services.

Ugur Gurses, a well-known economist, wrote in an article published on his blog on Wednesday that Turkey's decision to issue an exemption for the two banks was not satisfactory because the damage to the Turkish lira's convertibility had already been done by the earlier decision to limit overall lira trading.

Gurses, after sharing data which showed Turkey is no longer among the top 20 currencies that are widely used in international transactions, said: "The Turkish lira is now a seriously wounded currency in terms of international validity and use."