Qatar World Cup 2022: How Google 'predicted' the final before a ball's been kicked

A Google search of the 18 December Doha final revealed it would be played between Brazil and France. Conspiracy? More likely a data error on the part of the tech giant 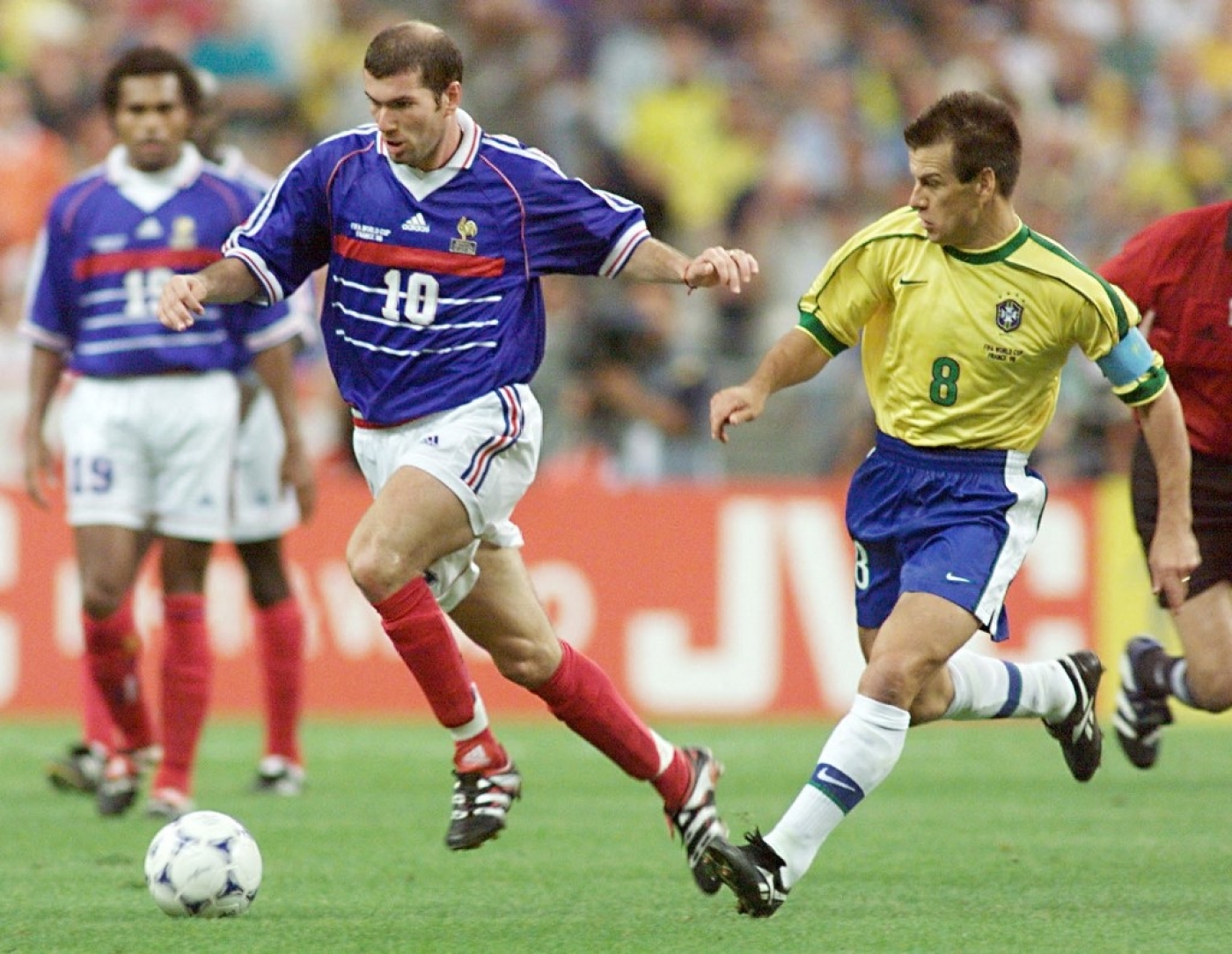 History set to repeat itself? French playmaker Zinedine Zidane dribbles past Brazilian captain Dunga during the 1998 World Cup final in Paris between Brazil and France (AFP)
By
MEE staff

At South Africa's 2010 Fifa World Cup, we had Paul the psychic octopus predicting the outcome of matches.

By the time of the 2018 World Cup in Russia, the world of animal oracles had expanded, giving us Rabio, another psychic cephalopod, in Japan; Achilles, a deaf, white cat, and Spartak, a lemur, both furry pundits from Russia; and Mystic Marcus, a psychic pig based in the UK. Predictions were, predictably, somewhat hit-and-miss.

But people wanting to forecast the teams playing in this year's World Cup final, to be played in Doha on 18 December, needed only to have typed "Lusail stadium events” into Google's search engine, to find out that Brazil would face France at Qatar’s "jewel in the desert" stadium.

Football fans assuming that there is a giant conspiracy afoot, possibly involving shady betting syndicates, would probably be better off assuming that it was an error on the part of the tech giant, or a "data void", in the words of a Google executive.

Google has plans to address such misinformation, and last month announced new updates to tackle the issue, with plans to publish a “content advisory” if users Googling for a given subject get poor-quality search results.

“Sometimes interest in a breaking news topic travels faster than facts, or there isn’t enough reliable information online about a given subject," Nayak said. "Information literacy experts often refer to these situations as data voids.

“To address these, we show content advisories in situations when a topic is rapidly evolving, indicating that it might be best to check back later when more sources are available.” 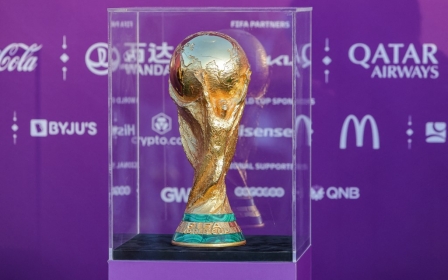 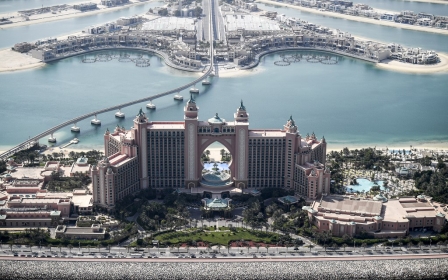 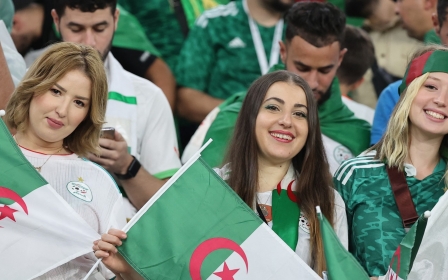