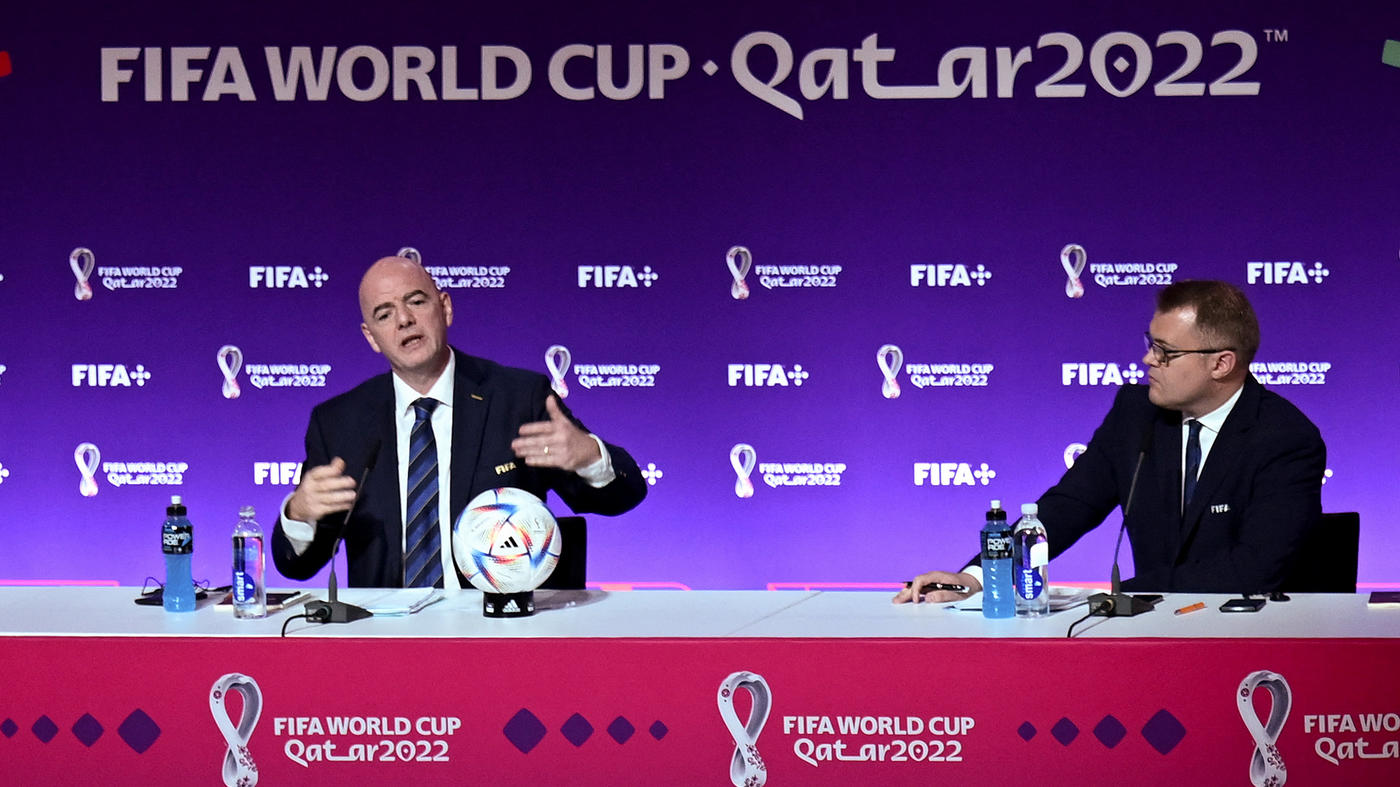 In an extraordinary end to the news conference, Bryan Swanson, right, Fifa's director of media relations, took the microphone to defend Infantino, left (AFP)
By
MEE and agencies

Fifa president Gianni Infantino accused critics of World Cup host Qatar's treatment of migrant workers of hypocrisy on Saturday, adding that engagement was the only way to improve human rights.

In lengthy, and sometimes angry, opening remarks at a news conference on the eve of the start of the tournament, Infantino rounded on European critics of the host nation over the issues of migrant workers and LGBTQ+ rights.

"I am European. For what we have been doing for 3,000 years around the world, we should be apologising for the next 3,000 years before giving moral lessons," he said.

"I have difficulties understanding the criticism. We have to invest in helping these people, in education and to give them a better future and more hope.

"We should all educate ourselves, many things are not perfect but reform and change takes time. This one-sided moral lesson is just hypocrisy.

"It is not easy to take the criticism of a decision that was made 12 years ago. Doha is ready, Qatar is ready, and of course it will be the best World Cup ever."

He then drew on his own experience as the child of migrant workers growing up in Switzerland, saying he had been bullied for being Italian and for having red hair and freckles. 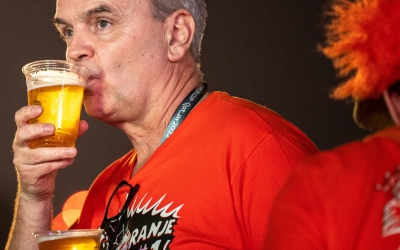 "What do you do? You start engaging, this is what we should be doing... The only way of getting results is by engaging.

"I believe the changes that have happened in Qatar would maybe not have happened, or not at least at that speed, [without the World Cup].

"Obviously, we need to keep pressure, obviously we need to try and make things better."

Infantino also defended the presence of Iran at the tournament despite the ongoing deadly protests there sparked by the death of a woman in police custody in September.

"If we don't have at least football to bring us together... which world are we going to live in? In Iran there are 80 million people, are they all bad? Are they all monsters?"

Addressing Friday's decision to ban the sale of alcoholic beer at stadiums during the tournament, Infantino said Fifa had failed to persuade the Qatar government to stand by the original decision to allow it.

"We tried, and that is why I give you the late change of policy," he said. "We tried to see if it was possible."

Infantino said he had received assurances from the highest level of the Qatari government that LGBTQ+ people would be welcomed in the country for the World Cup. Same-sex relations are illegal in Qatar.

Some football stars have raised concerns over the rights of fans travelling for the event, especially LGBTQ+ individuals and women, whom rights groups say Qatari laws discriminate against.

In an extraordinary end to the news conference, Bryan Swanson, Fifa's director of media relations, took the microphone to defend Infantino.

"I've seen a lot of criticism of Gianni Infantino since I've joined Fifa, in particular from the LGBTI community," he said. 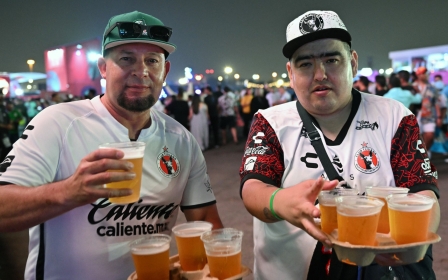 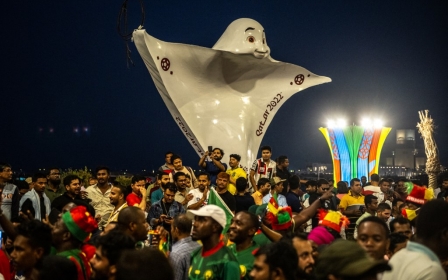 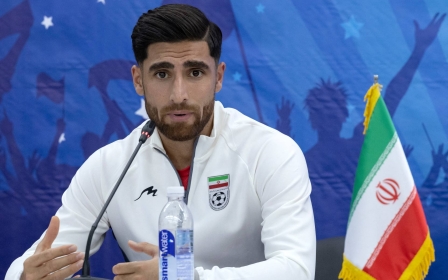