With the World Cup being held against the backdrop of the Russian-Ukrainian war and the first one to be held in the Middle East, politics has increasingly come to the fore 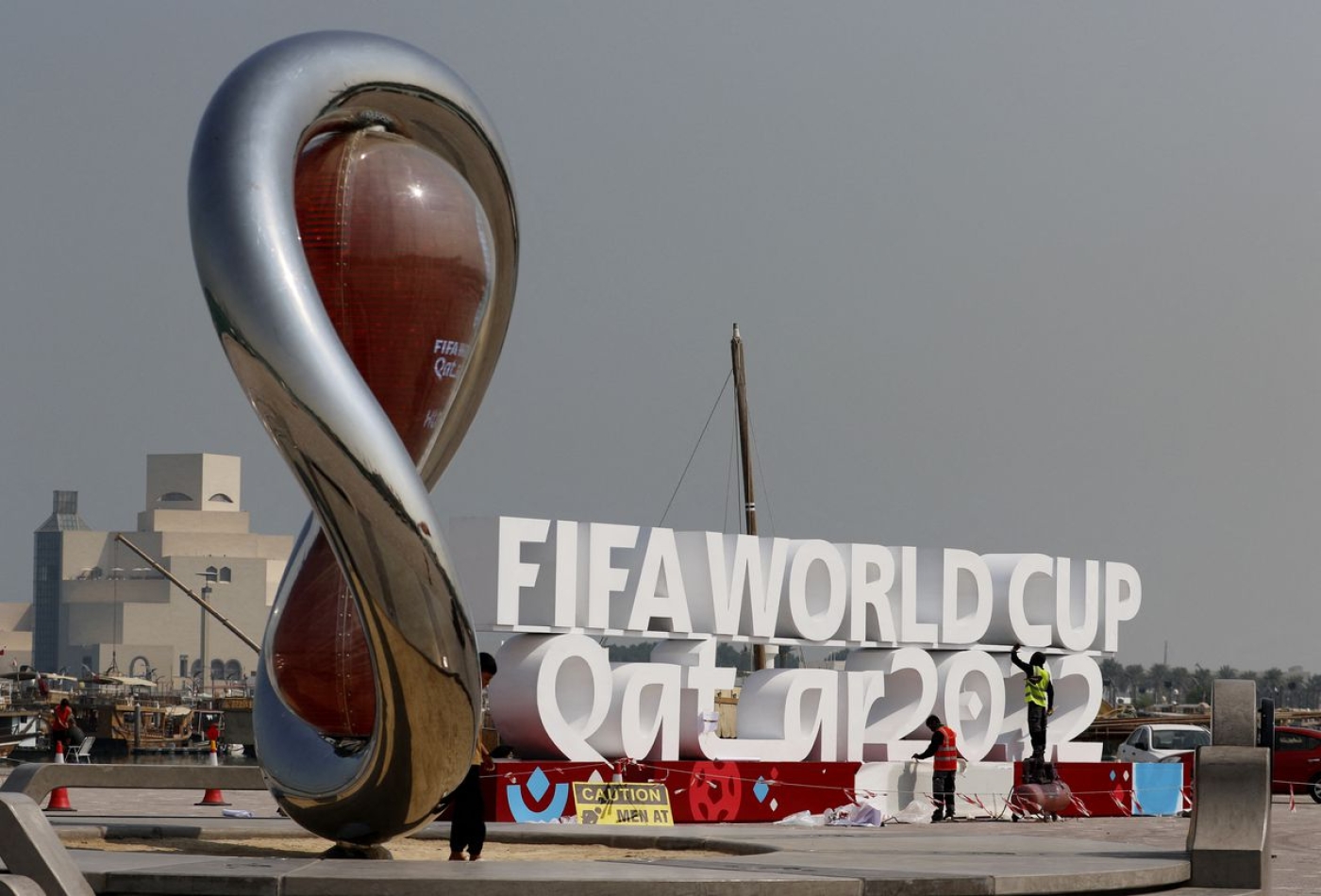 As Qatar gears up for the World Cup, Fifa urges participating teams to focus on the game (Reuters)
By
MEE staff

Fifa has written to all 32 teams competing at the World Cup, urging them to focus on football, not ideological or political "battles".

With the tournament weeks away, Qatar, the host nation, has faced a slew of bad headlines over the country's conservative attitudes towards same-sex relationships.

The country's human rights record and its treatment of migrant workers have also been under the spotlight.

'There is a simple solution: Fifa could finally start tackling the serious human rights issues rather than brushing them under the carpet.'

"We know football does not live in a vacuum, and we are equally aware that there are many challenges and difficulties of a political nature all around the world. But please do not allow football to be dragged into every ideological or political battle that exists," said the statement.

In her earlier remarks, which developed into a diplomatic spat between Doha and Berlin, the minister said in a TV interview that "it would be better that tournaments are not awarded to such states" over their human rights record, adding that choosing Qatar to host the World Cup was "very tricky" for the German government. Her remarks drew an objection from Doha and also from former German officials.

The World Cup, the first held in the Middle East, starts on 20 November.

In response to Fifa's statement Steve Cockburn, Amnesty International's Head of Economic and Social Justice, said in a statement: "If Gianni Infantino wants the world to 'focus on the football', there is a simple solution: Fifa could finally start tackling the serious human rights issues rather than brushing them under the carpet." 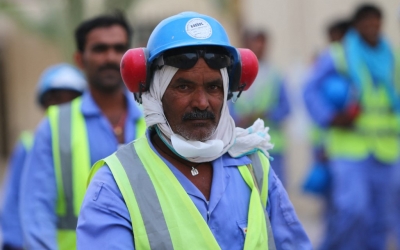 Amnesty and other rights groups sought to get Fifa to compensate migrant workers in Qatar for human rights abuses by setting aside $440m, matching the World Cup prize money.

For their part, Qatar has been keen to say that everyone, no matter their sexual orientation or background, is welcome while urging tourists to respect the country's culture and traditions.

In a speech to the country's legislative chamber last month, Qatar's ruler Tamim bin Hamad Al Thani said the country faced an unprecedented criticism campaign that amounted to slander and fabrications since winning the bid to host the World Cup.

"Since we had the honor of hosting the World Cup, Qatar has been the target of an unprecedented campaign that no other host country has suffered," he said during the opening speech of the Shura Council legislative chamber.

In the televised address, the emir added that Qatar dealt with this criticism in good faith and "even considered some criticism as positive and useful to help us improve aspects that need to be improved".

Politics in the World Cup

In the World Cup run-up, ten European team captains will wear 'One Love' armbands during the tournament, supporting same-sex relationships.

Denmark has said that its team will wear "toned-down" shirts to protest against Qatar's human rights record. 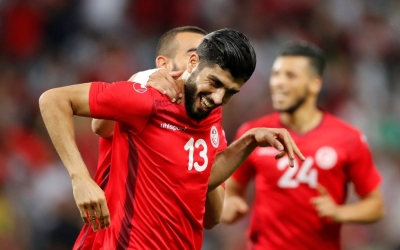 Meanwhile, several French cities, including Paris, are refusing to show matches in public areas in protests at the country's human rights records.

Some have accused France of hypocrisy in its stance against Qatar. In October, Amnesty International released a report expressing "serious concerns" over the plight of asylum seekers, refugees, and migrants who face regular mistreatment and criminalisation at the hands of authorities.

The World Cup is also being held against the background of the war in Ukraine.

In late October, the CEO of the Ukrainian team Shakhtar Donetsk said that Iran should be banned from the World Cup and replaced with Ukraine due to its arming of Russia with drones.

In the run-up to the competition, some British politicians have called on England's team to consider making a "display or gesture of solidarity with Iranian women fighting for their civil liberties" when the two countries meet in their opening match at the World Cup on 21 November. 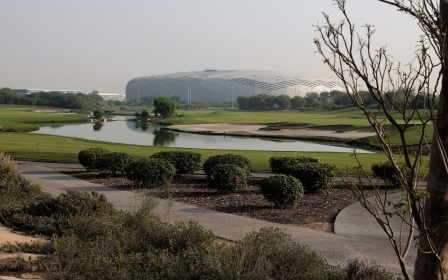 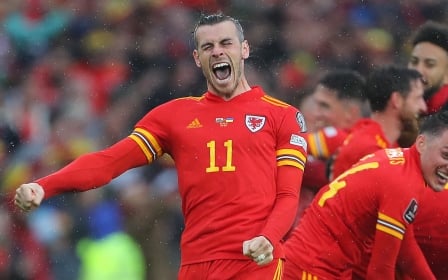 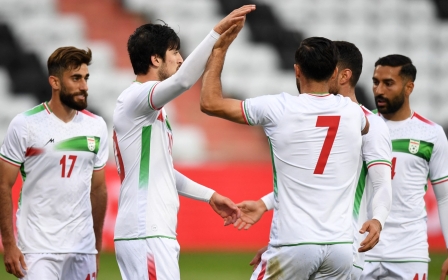