Qatar lose 2-0 to the Netherlands, who topped Group A, while Senegal beat Ecuador to finish as runners-up 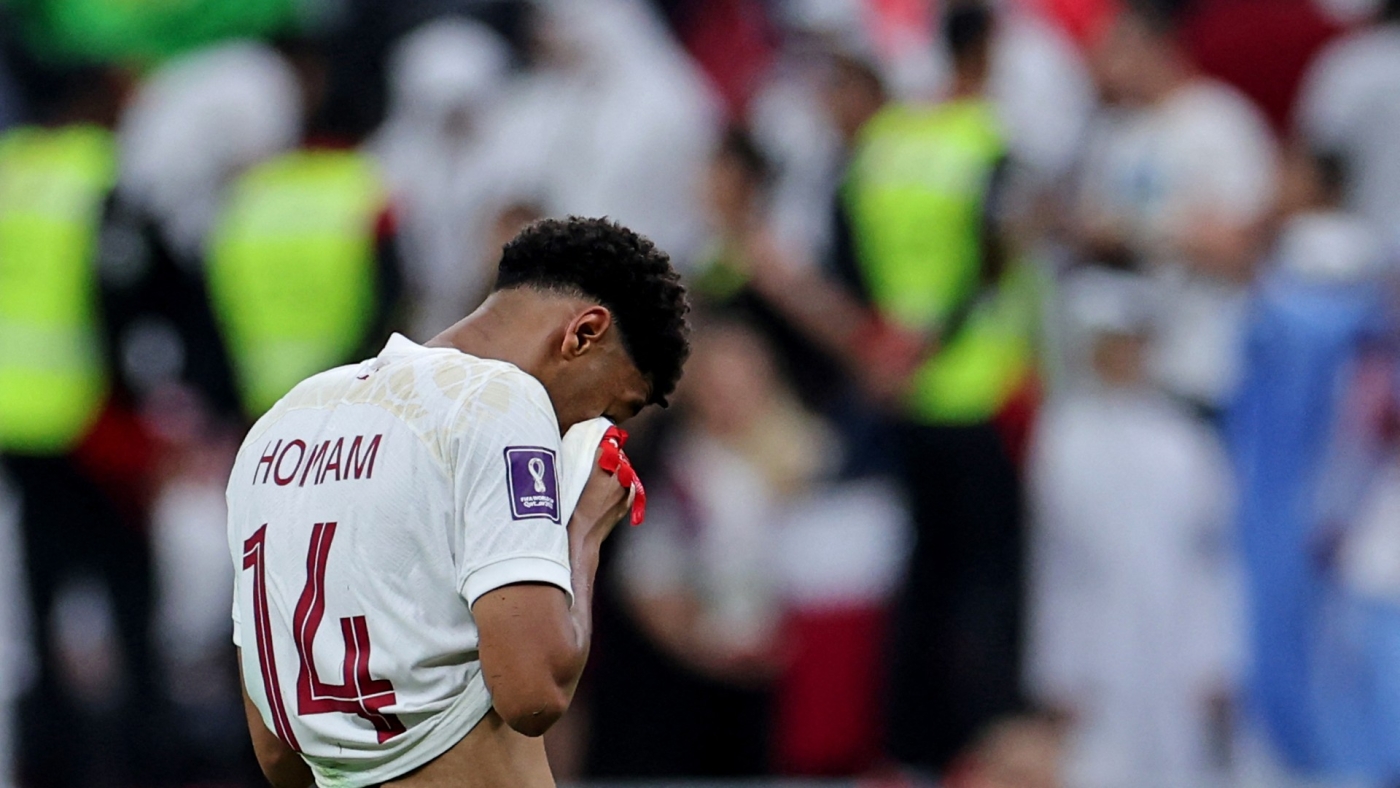 Qatar's World Cup experience ended in disaster on Tuesday with a third successive defeat, marking the worst performance by a host nation in the tournament's 92-year history.

The Netherlands beat the Maroons 2-0 at the magnificent Al-Bayt stadium in Al Khor, in a match which the Oranje could have easily won by four or five goals.

Cody Gakpo scored a sublime goal in the 26th minute with a shot fired into the bottom corner from outside the box.

Frenkie De Jong scored a second in the 49th after Qatari keeper Meshaal Barsham saved a shot by Memphis Depay but pushed the ball into the path of the Barcelona midfielder.

Substitute Steven Berghuis had scored a third but the goal was disallowed by VAR after Gakpo handled the ball in the build-up.

Qatar's World Cup hopes were dashed over the weekend after a 3-1 loss to Senegal and a draw between Ecuador and Netherlands left them bottom of Group A.

During the course of the tournament, Qatar had shown some flashes of exciting attacking play, but the reigning Asian champions were undone by sloppy defending.

Speaking after their loss against Senegal, Qatar coach Felix Sanchez said that he and his team had never expected to set the world on fire, despite being at home.

"Expectations were set to give a good performance and organise a good World Cup, and that is the case," he said.

Qatar, which did not play its first official match until 1970 and counts only 300,000 citizens among its population of 2.9 million, did not land the World Cup with the hope to win the tournament.

South Africa are the only other host team to be eliminated in the group stage, although the African side at least went out with a win and a draw from their three games. 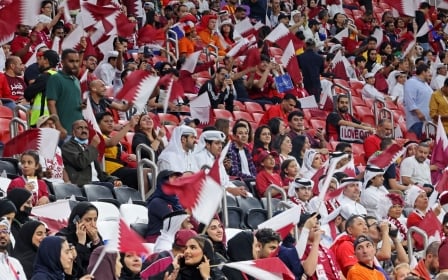 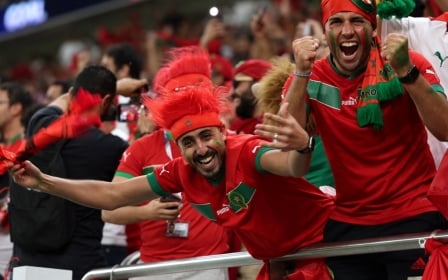 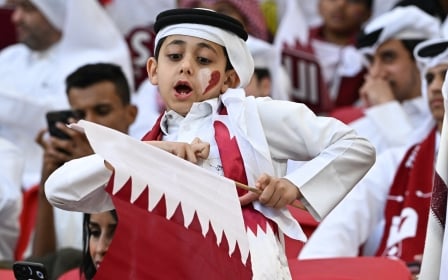