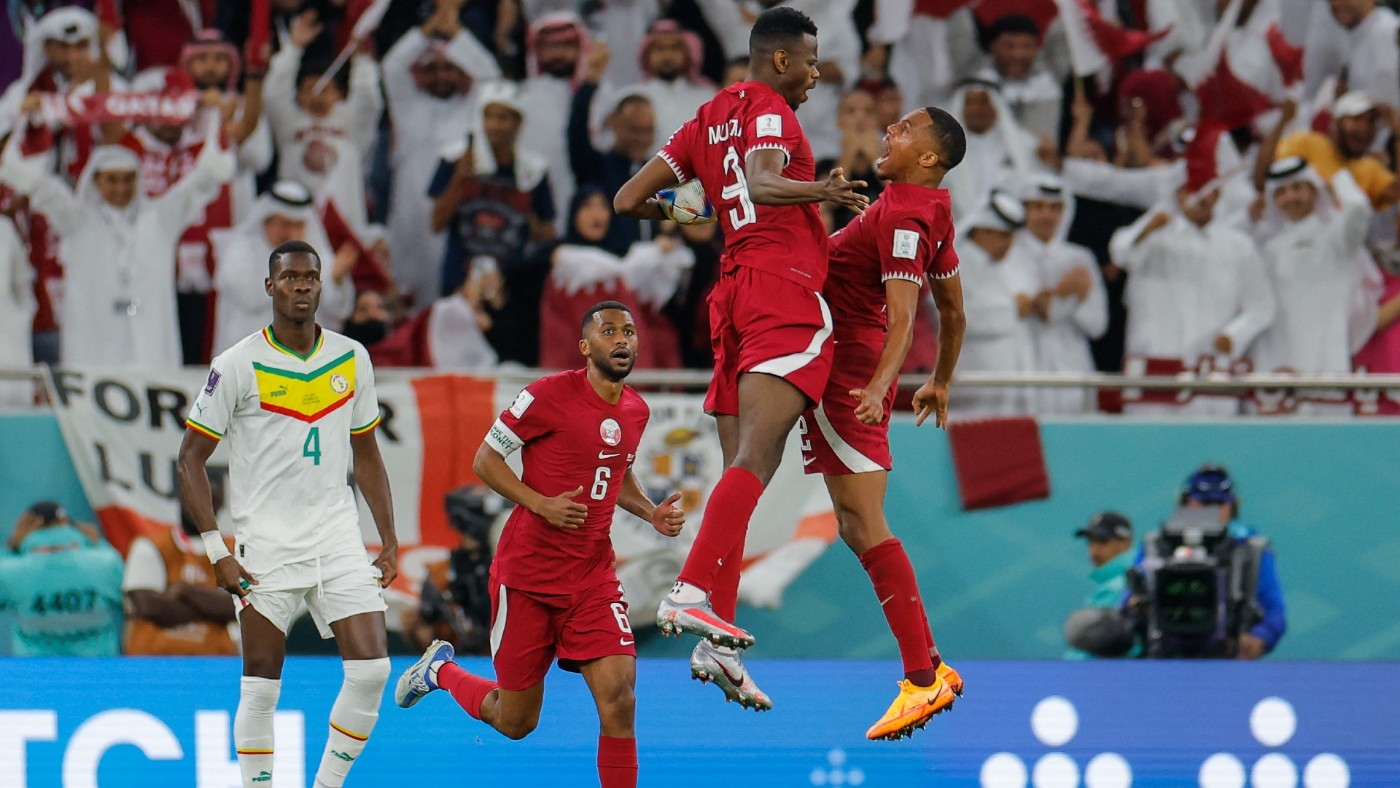 World Cup hosts Qatar are on the brink of elimination from the tournament after losing 3-1 to Senegal.

The African Cup of Nations champions scored either side of half time before Qatar rallied, with Ghanaian-born Qatari forward Mohammed Muntari striking in the 78th minute to give the hosts a shot at a comeback.

It was not to be, though, with Marseille striker Bamba Dieng firing home in the 84th minute to win the match for Senegal.

Qatar are now left hoping that Ecuador, who defeated them in the opening game of the tournament, can beat the Netherlands. If the Dutch win or draw, then Qatar - who play them in the final group game - will be out of the World Cup.

While Qatar failed to record a single shot on target in their 2-0 defeat to Ecuador, they put on a better performance against Senegal, mounting a number of attacks in the second half and scoring through Muntari.

The atmosphere in the stadium, punctuated by the steady beating of drums, never let up.

But the African champions never looked like they would lose, and Qatar, winners of the 2019 Asian Cup, are now left hoping for a favour from Ecuador.

Having looked assured in their defeat of Qatar, Ecuador face a Dutch team that beat Senegal 2-0 in their opening game.

The Netherlands are marshalled at the back by Liverpool defender Virgil van Dijk, while 23-year old prospect Cody Gakpo leads the line for the Oranje. An Ecuador win would represent a significant upset.

Iranian fans told MEE the victory was a moment of happiness amidst great political strife at home. "After two months of bad news, let's forget everything for 10 seconds and celebrate," one Iranian activist said.

In Iran's Group B, England face the United States tonight looking to extend their lead at the top of the group. The US drew to Wales in their opening game and will face Iran in the group's final round, in what is likely to be a decisive match. 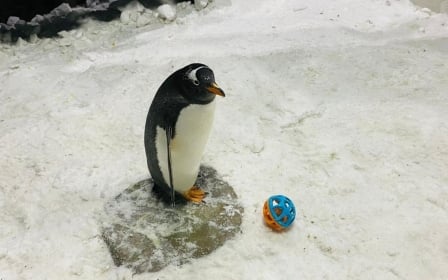 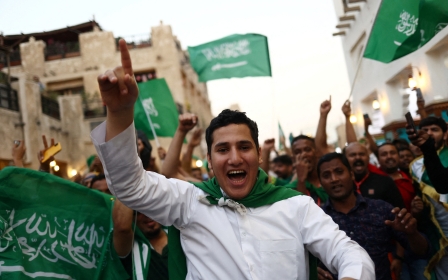 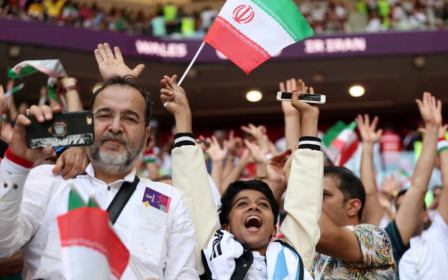