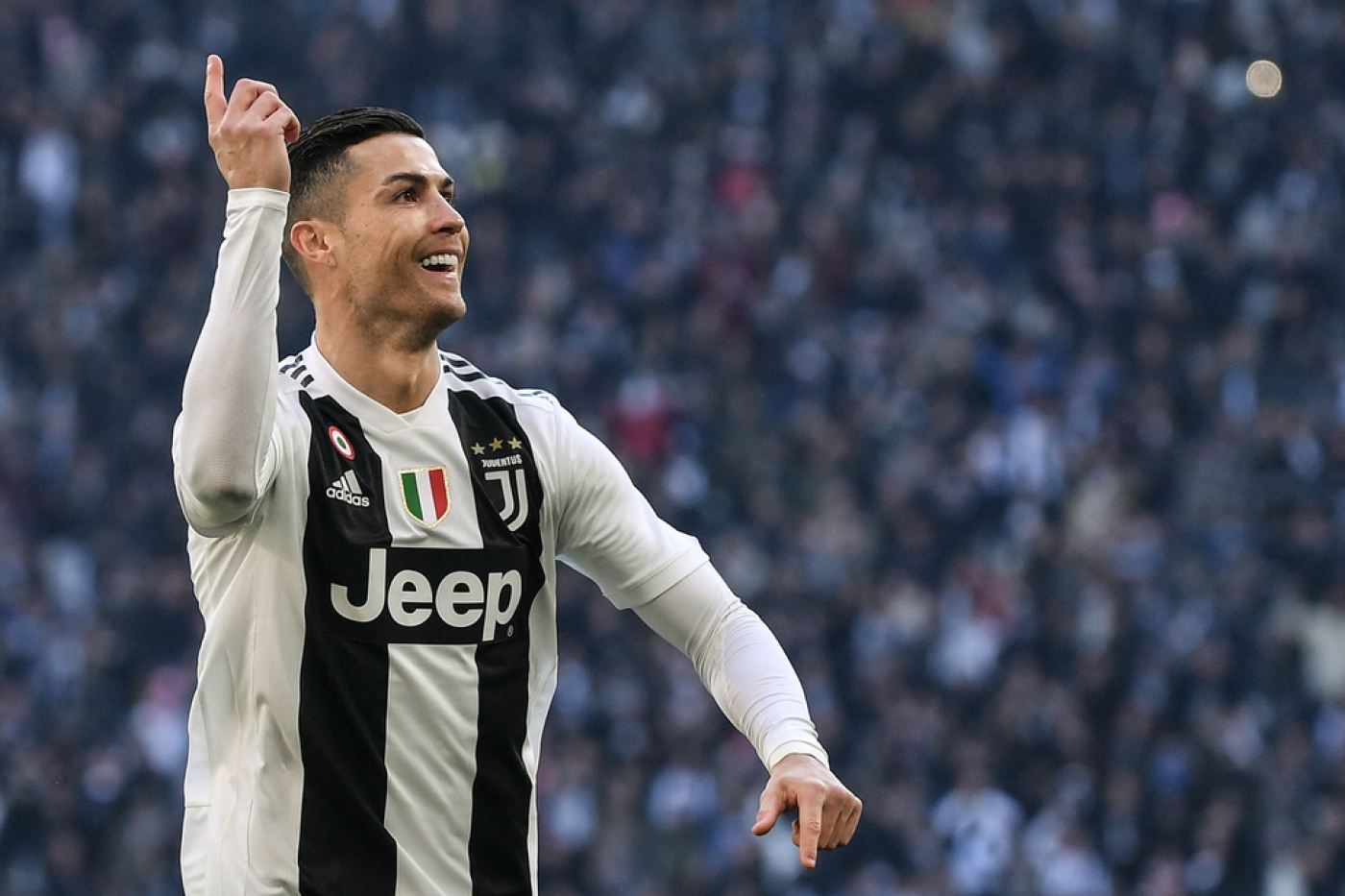 The Qatari broadcaster beIN Sports has asked Italian football chiefs not to play the final of the Italian Super Cup in Saudi Arabia, accusing the country of supporting the pirating of live coverage and highlighting protests from rights activists.

The hosting of the football game in Jeddah on Wednesday has embroiled Italy's Serie A, the country's top league, in the Saudi-led economic boycott of Qatar, which was instigated in June 2017.

Tickets for the game between Juventus and AC Milan at the King Abdullah Sports City Stadium sold out in less than two days.

BeIN Sports holds exclusive television rights to a wide range of events for the Middle East including the World Cup, the Premier League, and AFC Asian Cup matches.

The broadcaster claims to have evidence that Saudi-backed channels are pirating their live-action feeds and putting "beoutQ" branding over the Qatari logos, including for games in Serie A.

BeoutQ emerged in 2017 after Saudi Arabia and its allies launched a diplomatic and trade boycott of Qatar and accused the Gulf state of supporting terrorism, which Doha denies.

Despite being widely available in Saudi Arabia, Riyadh says beoutQ is not based there and that the authorities are committed to fighting piracy, including announcing the confiscation of 12,000 pirating devices last June.

It is unclear who owns or operates the channel.

"Of all the countries in the world that you could have chosen to host your game, you have chosen the one country that is state-supporting the theft of your content on an industrial scale," Obaidly wrote in the letter sent Wednesday.

"If the game goes ahead, Serie A will have failed to uphold its duty to its member clubs and the wider sporting community... whose intellectual property rights, and revenue streams, are threatened by beoutQ's actions."

Obaidly asked De Siervo to reconsider "whether it is appropriate to proceed with the Super Cup match in Jeddah when other options remain available even at this late stage".

There have already been calls for the Super Cup to be moved after the murder of Jamal Khashoggi at the Saudi consulate in Istanbul in October.

In mid-November, the CIA concluded that Saudi Arabia's powerful crown prince, Mohammed bin Salman, ordered the assassination of Khashoggi, a critic of the Saudi royal family and columnist for the Washington Post and Middle East Eye.

In his letter, Obaidly "noted the increasing calls from many quarters... asking that you reconsider the venue," citing Amnesty International, journalist groups, Italian politicians and "conscious sports fans".

On Wednesday, the Asian Football Confederation (AFC) said it was taking legal action in Saudi Arabia against beoutQ for illegally broadcasting its Asian Cup, the region's biggest football tournament.

In a statement, the AFC said the Asian Cup, which kicked off in Abu Dhabi last week, had been appearing illegally on BeoutQ.

"The AFC has already instructed counsel to take legal action in Saudi Arabia and is working alongside other sports rights owners that have also been affected to protect its interest," the statement said.

AFC did not provide further details on the parties involved in the case or damages being sought.

The Saudi government media office did not immediately respond to a Reuters request for comment on the AFC action.

Last month, the World Trade Organisation (WTO) said it would investigate Qatari allegations of intellectual property breaches by Saudi Arabia, including the piracy of beIN content, despite Riyadh's objections on national security grounds.

FIFA said last July it would pursue legal action against beoutQ after the illegal broadcast of its 2018 World Cup, but details of the case have not yet been made public.

Saudi Arabia said at the time that FIFA's decision would supplement its "relentless efforts" to combat beoutQ's activities. 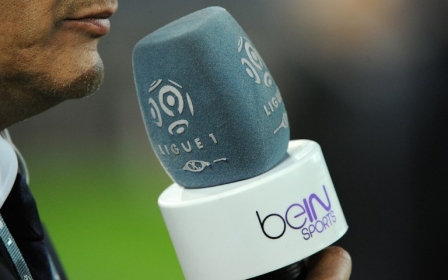