Queen, who visited more than 120 countries during her seven-decade reign, accused by some of an unofficial boycott 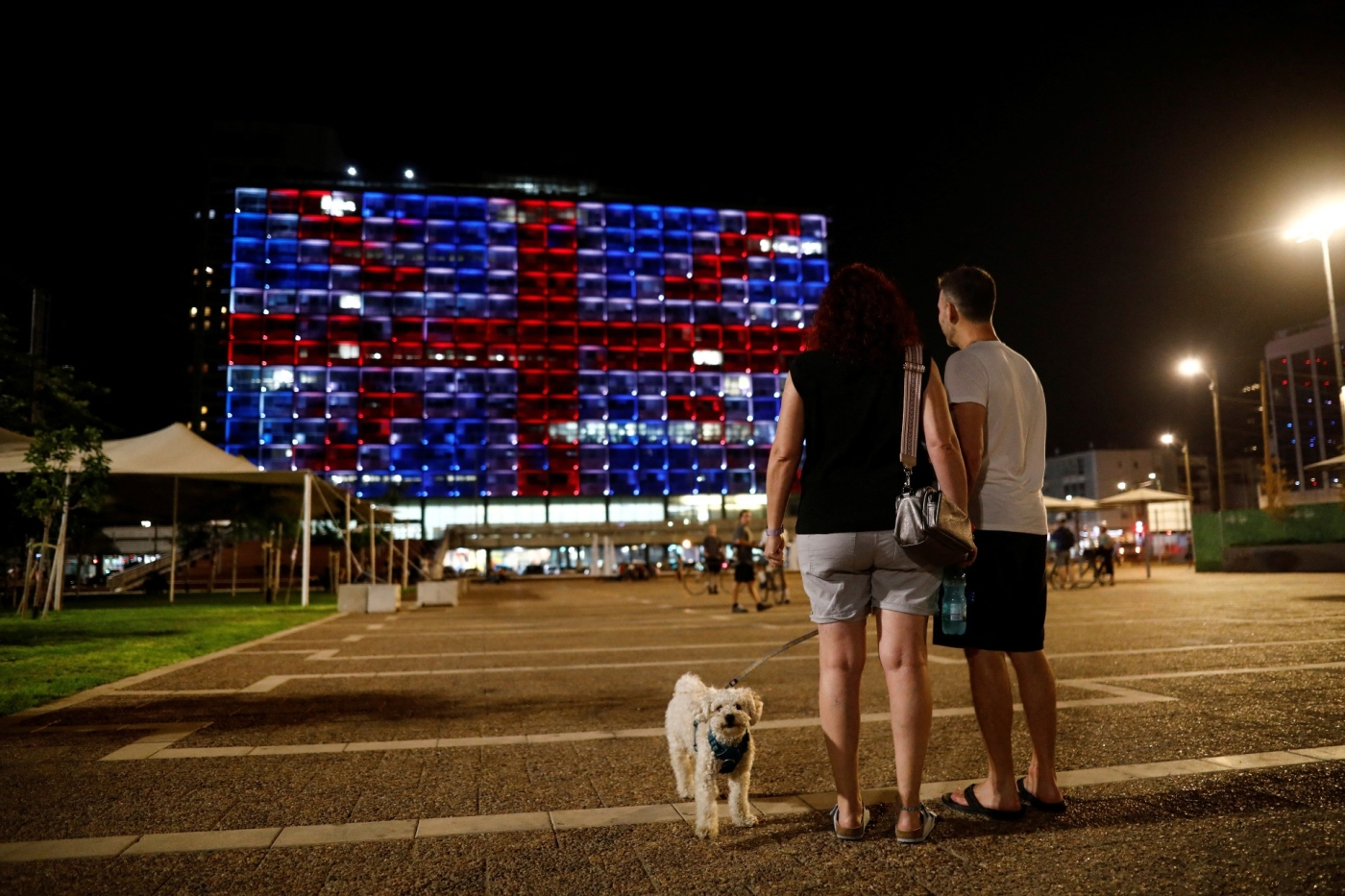 Despite her visiting more than 120 countries and travelling around a million miles during her 70 years on the throne, it has not gone unnoticed that Queen Elizabeth II, who died on Thursday, never visited Israel.

Indeed, no member of the UK's royal family visited the country in an official capacity until 2018, when Prince William, the queen's grandson, arrived for the 70th anniversary of Israel's independence, ending what appeared to many as an unofficial boycott.

Reasons given for the apparent snub ranged from a fear of upsetting wealthy Gulf Arab nations and losing subsequent trade deals, to the violent insurgency waged against the British mandate in Palestine by Zionist armed groups prior to Israel's declaration of independent in 1948.

Visiting Jordan in 1984, one of several visits she made to the Middle East, the queen was reported to have said "How frightening" as Israeli fighter jets shot past in the sky as she viewed the West Bank in the distance.

Queen Nour, King Hussein of Jordan's wife, was said to have replied: "It's terrible."

Later, after viewing a map showing the locations of illegal settlements in the occupied West Bank, Queen Elizabeth was quoted as saying: "What a depressing map."

The queen's eldest son, who has become King Charles III following her death, made an official visit as Prince of Wales to Israel and the occupied West Bank in January 2020.

In Jerusalem, he delivered a speech at the World Holocaust Forum to mark the 75th anniversary of the liberation of the Nazi death camp at Auschwitz.

In his speech, Charles warned that lessons of the Holocaust were still "searingly relevant" and called on world leaders to be "fearless in confronting falsehoods" and violence.

On the same trip, Charles visited the Palestinian town of Bethlehem and prayed for "a just and lasting peace" in the Middle East. He also said he had been "struck by the energy, warmth and remarkable generosity of the Palestinian people".

But Charles has faced criticism over comments written in a private letter to a friend dating from 1986, but subsequently reported in 2017, in which he suggested that the "influx of foreign, European Jews" to Israel was to blame for the continuing conflict between Israel and the Arab world, and expressed frustration that US presidents were unwilling to take on the "Jewish lobby" in the United States.

"Surely some US president has to have the courage to stand up and take on the Jewish lobby in US?," wrote Charles in the letter following a visit to the Gulf with Princess Diana. "I must be naive, I suppose."

Commenting on the letter in 2017, a spokesperson for Charles said the letter did not state his own views but rather views he had heard expressed during a recent visit to Saudi Arabia, Qatar and Bahrain.

"Over the years, the Prince has continued his study of the complex and difficult themes he referenced here. He has built a proven track record of support for both Jewish and Arab communities around the world and has a long history of promoting inter-faith dialogue and cultural understanding,” the spokesperson said.

Writing in 2012 of the queen and her failure to visit Israel, the former Haaretz editor-in-chief David Landau said: "This marvellous, dedicated, 86-year-old sovereign is nobody's puppet.

"If she wanted to visit the Jewish state or have one of her close family visit it, she could insist on it, and get her way. "The sad but inescapable conclusion, therefore, is that she herself is part of this nasty, petty British intrigue to deny Israel that rankling vestige of legitimation that is in their power to bestow or withhold - a royal visit.

"She can and should bin these sour-smelling inhibitions and end this boycott."

Those defending the queen over claims of bias against Israel point out that during her reign she has received several Israeli presidents during their visits to the UK, including Ephraim Katzir, Chaim Herzog and Ezer Weizman, and conferred an honorary knighthood on former Israeli president Shimon Peres.

During a community breakfast event in London in November, Israel's President Isaac Herzog joked that when his father (Chaim Herzog) met the queen they both discussed being direct descendants of King David.

The queen is also known to have had a strong relationship with Britain's Jewish community, having elevated Chief Rabbi Immanuel Jakobovits and his successor, Jonathan Sacks, to the peerage and conferring knighthoods on many other British Jews.

In addition to official visits by Charles and William, the Queen's late husband, the Duke of Edinburgh, visited Israel in 1994 to attend a ceremony honouring his mother, Princess Alice, who is buried at the Church of Mary Magdalene in Jerusalem.

Princess Alice, a great-granddaughter of Queen Victoria who was also connected through marriage to the Greek royal family, spent the Second World War in Nazi-occupied Athens and was recognised by Yad Vashem, the World Holocaust Remembrance Center, as being among the "righteous of the nations" for her efforts in helping a Jewish family to hide.

With the accession of Princess Alice's grandson to the throne, many in Israel will now wonder whether King Charles will become the first British head of state to visit the country. 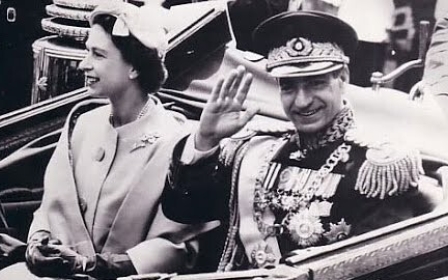 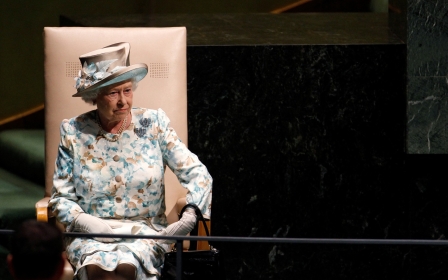