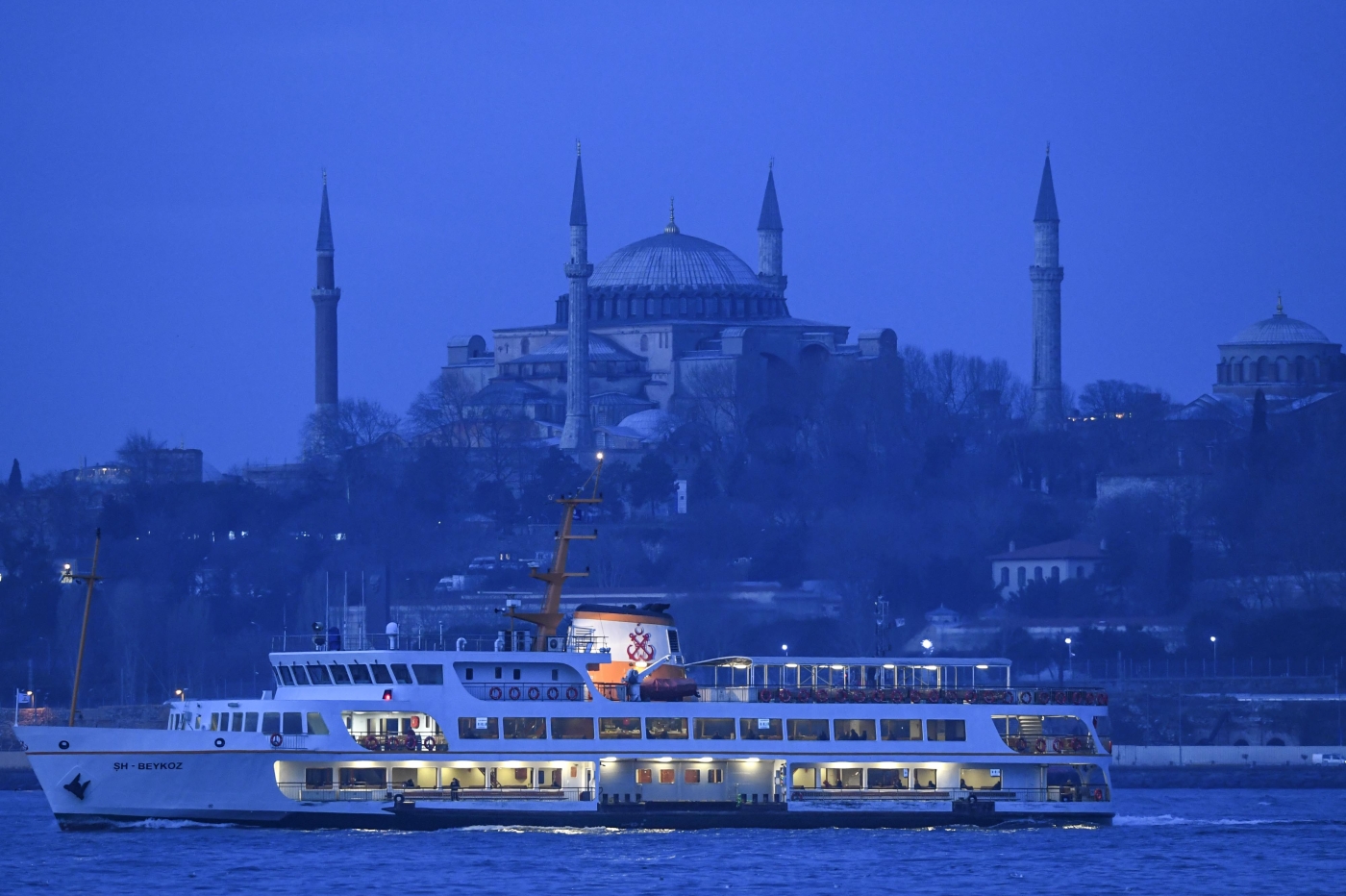 A ferryboat passes the Bosphorus strait, with Istanbul's Hagia Sophia in the background (AFP)
By
Ragip Soylu
in
Ankara

Turkey's government is set to celebrate the 567th anniversary of the Ottoman conquest of Istanbul with an Islamic prayer at the city's contested Hagia Sophia building.

In 1935, it was converted into a museum by Mustafa Kemal Ataturk, as part of his secularist reforms.

Religious conservatives have long called for the conversion of the building back into a mosque, a move increasingly hinted at by Turkish President Recep Tayyip Erdogan in recent years.

"Al-Fath surah will be recited and prayers will be done at Hagia Sophia as part of conquest festival," Erdogan said on Thursday night during a televised broadcast.

The announcement dominated Turkish Twitter, alongside discussion about 1453 more broadly, with the issue continuing to prove popular among his base.

Erdogan has in the past rejected calls to convert the museum into a mosque, but since 2016 he has endorsed symbolic steps to reintroduce Islamic practices into the building.

In 2016, the government allowed the recitation of Islamic call for prayers inside the building and later assigned an imam to a small chamber where people have been allowed to pray since 1991.

In 2017, Turkey’s Directorate of Religious Affairs, known as Diyanet, held a religious ceremony to celebrate Laylat al-Qadr, one of the holiest days in Islam, inside the museum.

'Return it to its original state'

Erdogan previously told supporters that he was planning to convert the Hagia Sophia into a mosque as a response to US President Donald Trump's recognition of Israel's claims to occupied East Jerusalem and the Golan Heights.

Speaking at a campaign event in Istanbul, he said: "We said we would lift Hagia Sophia's museum status and return it to its original state and call it a mosque."

Then, early in May, Erdogan's communications director Fahrettin Altun tweeted: "We've been longing for it! But a bit more patience. We'll make it together," attaching a picture of the Hagia Sophia Museum in Istanbul. 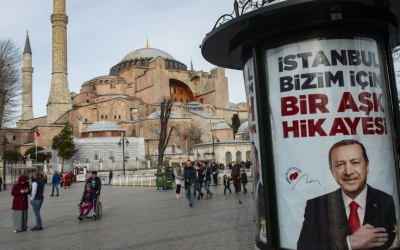 Greek officials have in the past accused Erdogan of using Hagia Sophia as something to lure voters to his party.

Ekathimerini, a popular Greek daily, published an article on Friday calling the move as a stunt.

"Erdogan and his aides' latest Hagia Sophia stunt will prove to be yet another piece of theatrics to divert the electorate's attention away from the AKP's mismanagement of the economy and the Covid-19 pandemic," the article said, referring to the ruling Justice and Development Party. 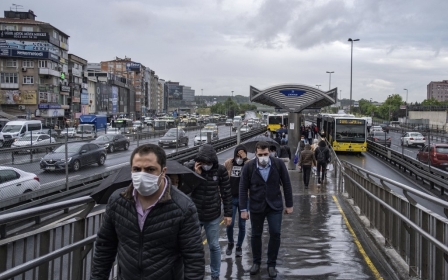 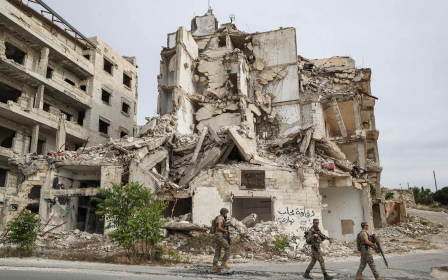 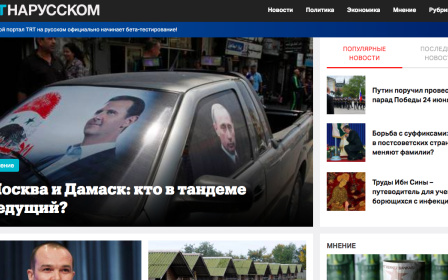