'Raped below a picture of Assad': Women describe abuse at hands of Syrian forces 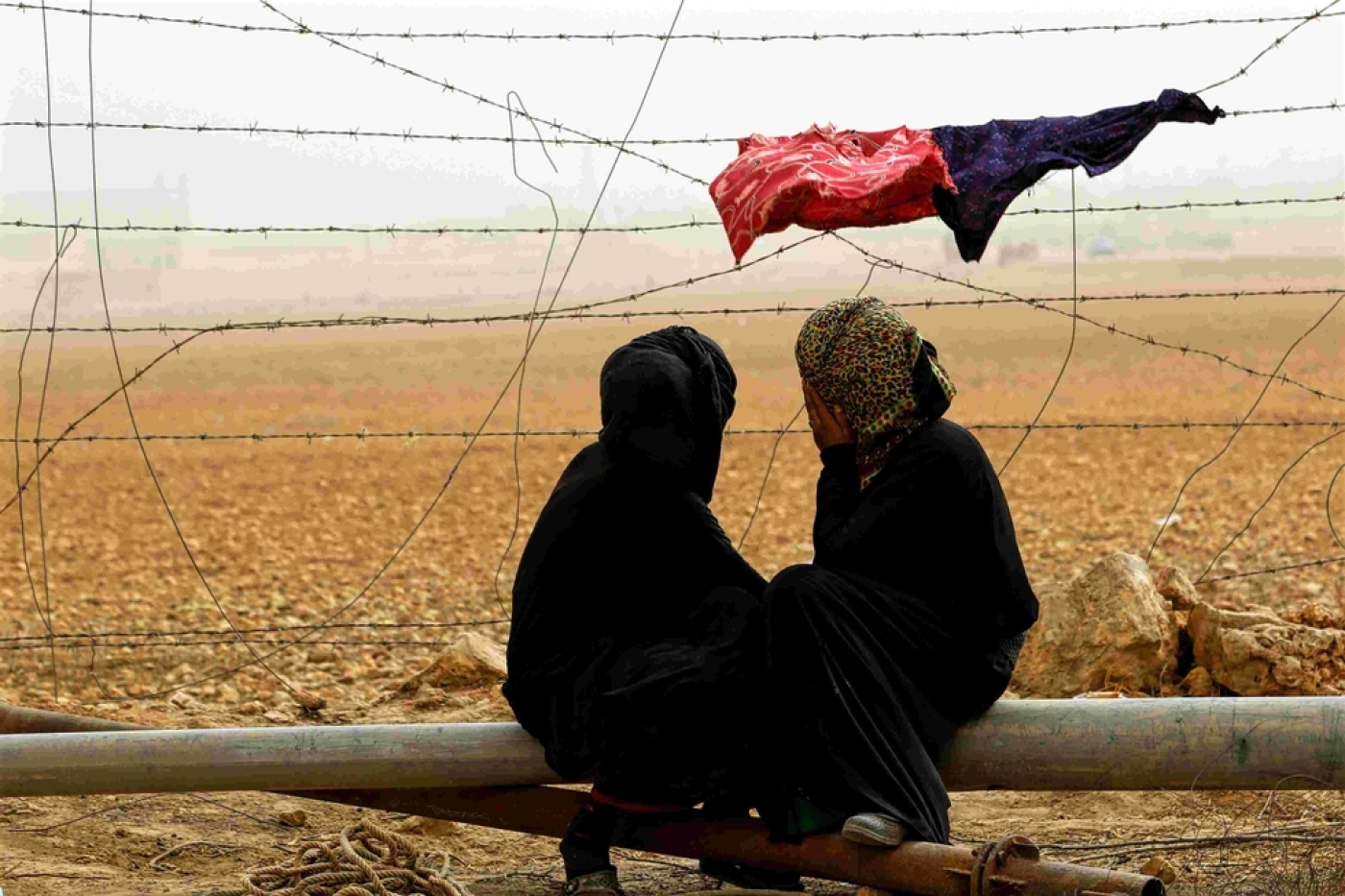 Ayda was first arrested by Syria’s elite Republic Guards at a check-point in Aleppo. She was taken to their local headquarters where, under a picture of Syria's president Bashar al-Assad, she was beaten, tied, and then raped.

She was taken to a hospital to treat the bleeding stemming from the rape, but after seven days and against the better advice of doctors, security forces brought her to a prison where she was locked in a cell with 20 other women.

Ayda endured three months of repeated rapes and a month of solitary confinement, where she shared a cell with a rotting corpse. She found a razor in the cell and tried to take her own life.

She was twice put onto the notorious "flying carpet" (a wooden plank to which the detainee is attached and then bent backwards) and was made to watch a group of young male detainees sexually abused with bottles.

By the time she was released, her husband had left her and married someone else. Authorities then forced her to sign an undertaking to leave Syria and never return.

Ayda is one of eight women who have spoken about their treatment at the hands of Syrian authorities for the first time.

Bringing up baby in a Syrian jail: I covered his ears to block out the screams
Read More »

Their stories were included in a new report by the NGO Lawyers and Doctors for Human Rights (LDHR) and include horrific details of repeated rapes, extreme sexual violence and torture.

Their names have been changed to protect their and their family’s identities.

Commenting on the case, Toby Cadman, head of chambers at Guernica 37 International Justice Chambers, which is offering legal support to LDHR on the cases, told Middle East Eye: "It is regrettable that there is presently no international accountability mechanism; that will come.

“Everyone is working together towards justice - and we know from history, justice and accountability comes, even if it takes time. Pushing for accountability and ending impunity is absolutely essential for a future democratic Syria based on the rule of law.”

The experiences - which have all taken place during the country’s civil war - have left the women with indelible psychological and physical scars and made them outcasts in their own communities.

“Without exception, these women are still haunted by the terror of detention. They have become withdrawn, fearful and anxious,” the report said. 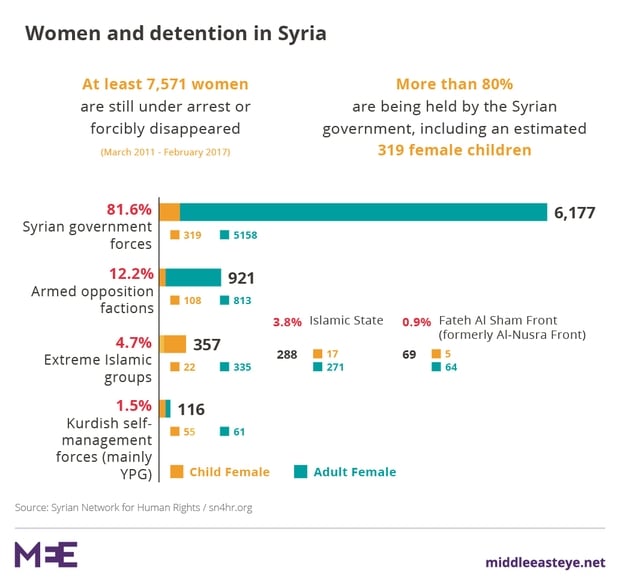 Each of the women were medically evaluated by LDHR trained doctors. Medical experts then determined whether the findings were consistent with international standards of sexual violence and torture so that they could serve as evidence in court.

While in detention, the women “in some cases were treated no differently from men”, the report said but there was “no regards to their differing health and personal needs.”

“Against a background of forced nudity on arrival and the spectre of sexual harassment and insults in their cells, in bathrooms and in corridors, the women’s bodies were not their own,” it said.

'The women’s bodies were not their own'

Lawyers and Doctors for Human Right

“There are many cultural, societal barriers to discussing detention and what happens there, particularly for women. Unfortunately, instead of care and support, women who have been detained face stigma and shame in their communities.”

The report is the latest in a string of revelations about the inner workings of Syria’s depraved prisons to emerge in recent years.

Earlier this year, Amnesty International said that as many as 13,000 people had died from torture and starvation at Saydanya prison near Damascus which it described as a “human slaughterhouse”.

The US administration has claimed that the dead bodies at the prison have then been incinerated in a giant crematorium to hide the scale of the mass killing and abuse.

The Syrian Observatory for Human Rights (SOHR) estimated that as many as 45,000 opponents of the Assad government have been killed inside prisons alone.

However, justice for victims and their families remains elusive, human rights activists said.

Russia - Assad’s key backer - has vetoed proposals at the UN Security Council to set up a court similar to those for the Rwanda and Yugoslavian conflicts.

And Syria has yet to ratify the Rome Statute which allows for the International Criminal Court to prosecute core international crimes should the state not do so.

In February, lawyers for Madrid-based Guernica 37, representing the sister of a Syrian man alleged to have been tortured to death in a Damascus prison in 2013, launched a criminal complaint against nine members of the Syrian security forces in Spain’s national court.

The case was brought to light after a defector known as “Caesar” escaped from Syria in September 2013 with more than 50,000 photos documenting the deaths of more than 6,000 people.

The case is thought to be the first in a western court brought against Syrian authorities.

The case was made possible because the man’s sister is a Spanish citizen, and under international law, relatives of victims of crimes against humanity committed elsewhere are also considered victims.

Cadman said that Guernica 37 was working on a number of investigations related to Syria and described the LDHR report as “highly credible and focuses on an issue of very real concern”. 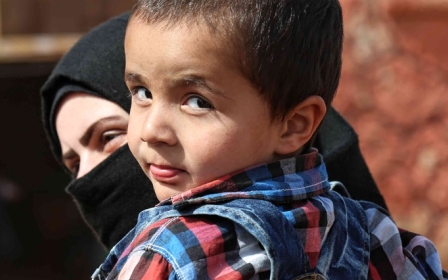 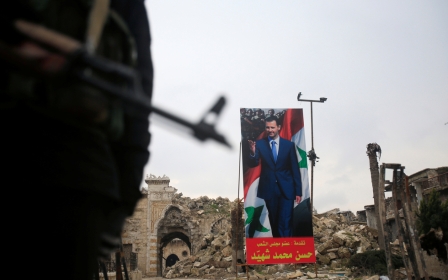 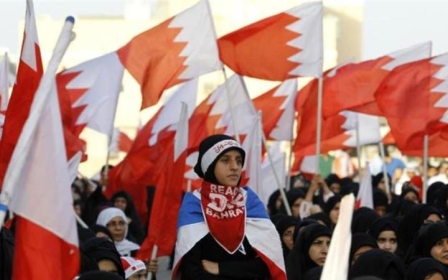