Bahrain rights groups accuse state of systematic use of torture

Three groups call for National Security Agency to be stripped of arrest powers, which the agency says it will investigate 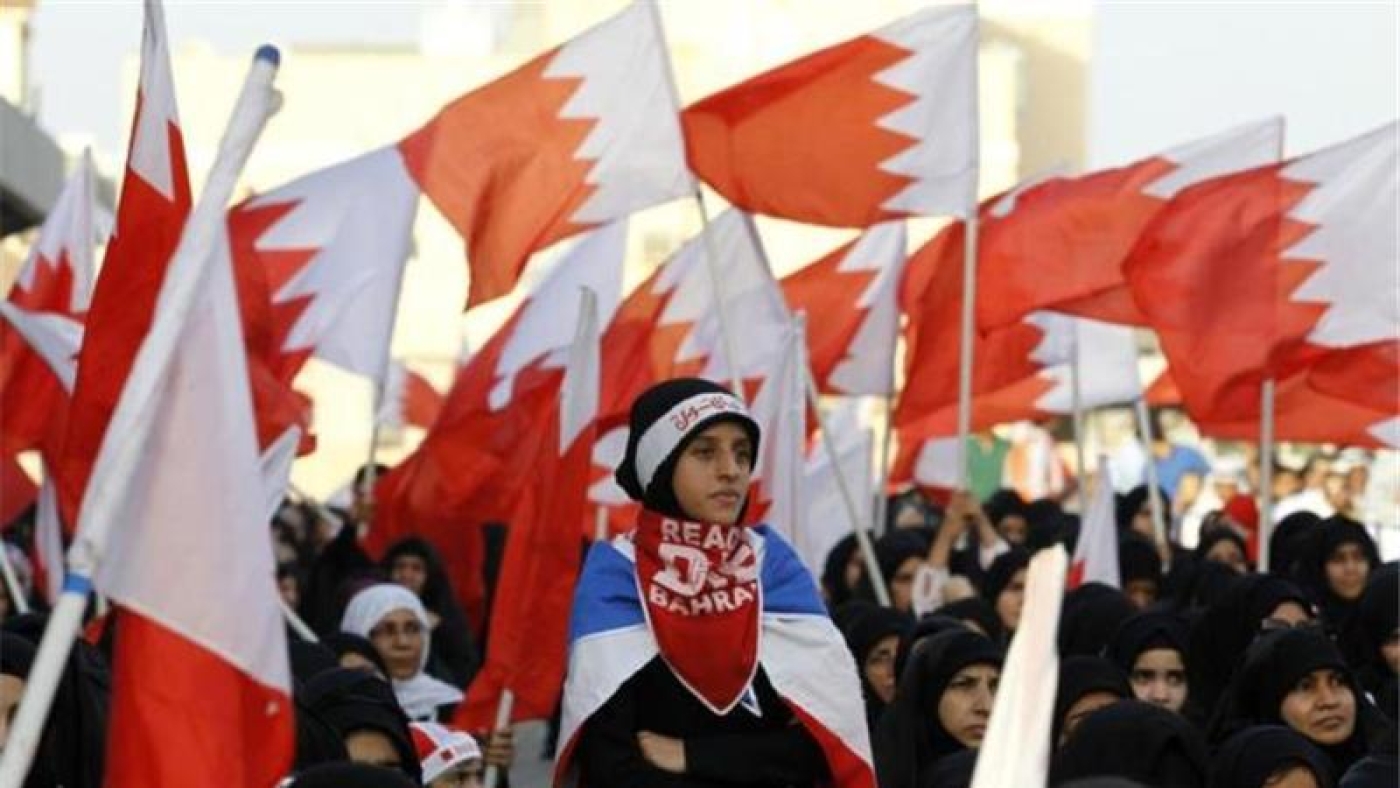 Three Bahraini human rights groups accused the kingdom's National Security Agency on Tuesday of systematic use of torture, and a security official said it would investigate their allegations.

The NSA has for decades been central to the Sunni Muslim-ruled kingdom's efforts to overcome protests and occasional violence by members of the country's Shia Muslim majority.

Giving examples, the report by the three groups entitled "Chambers of Death" alleged that female rights activist Ebtisam Alsaegh was subjected to torture and sexual assault during an interrogation by the NSA in May this year.

It accused the NSA of having arrested an opposition party official Adel Marzooq in the same month, "stripping him of clothes, pouring cold water several times on him, threatening him with rape, forcing him to repeat the slogans 'I am a traitor to the homeland' and forcing him to quit his legal activism".

The rights organisations recommended that the NSA be relegated to gathering intelligence and be stripped of a role in arrests and law enforcement.

A Bahraini security adviser said the government took allegations of wrongdoing seriously and would investigate any violations.

"The NSA is committed to protecting and preserving Bahrain's national security while upholding domestic and international law. We therefore take very seriously any allegations of wrongdoing by NSA staff," said the adviser, who refused to give their name.

"We will be examining the report in detail and will provide a full response when we have looked into these allegations."

In 2011, Bahrain put down an uprising by pro-democracy activists, many of them Shi'ites. The monarchy believes the opposition seeks to overthrow it by force and accuses Iran of aiding in deadly militant attacks on security forces.

"In Bahrain, the government continued to question, detain, and arrest Shi'ite clerics, community members, and opposition politicians," US Secretary of State Rex Tillerson said with respect to an annual report on global religious freedom.

Bahrain said Tillerson's remarks were "inappropriate" and showed "a deep misunderstanding of the facts".