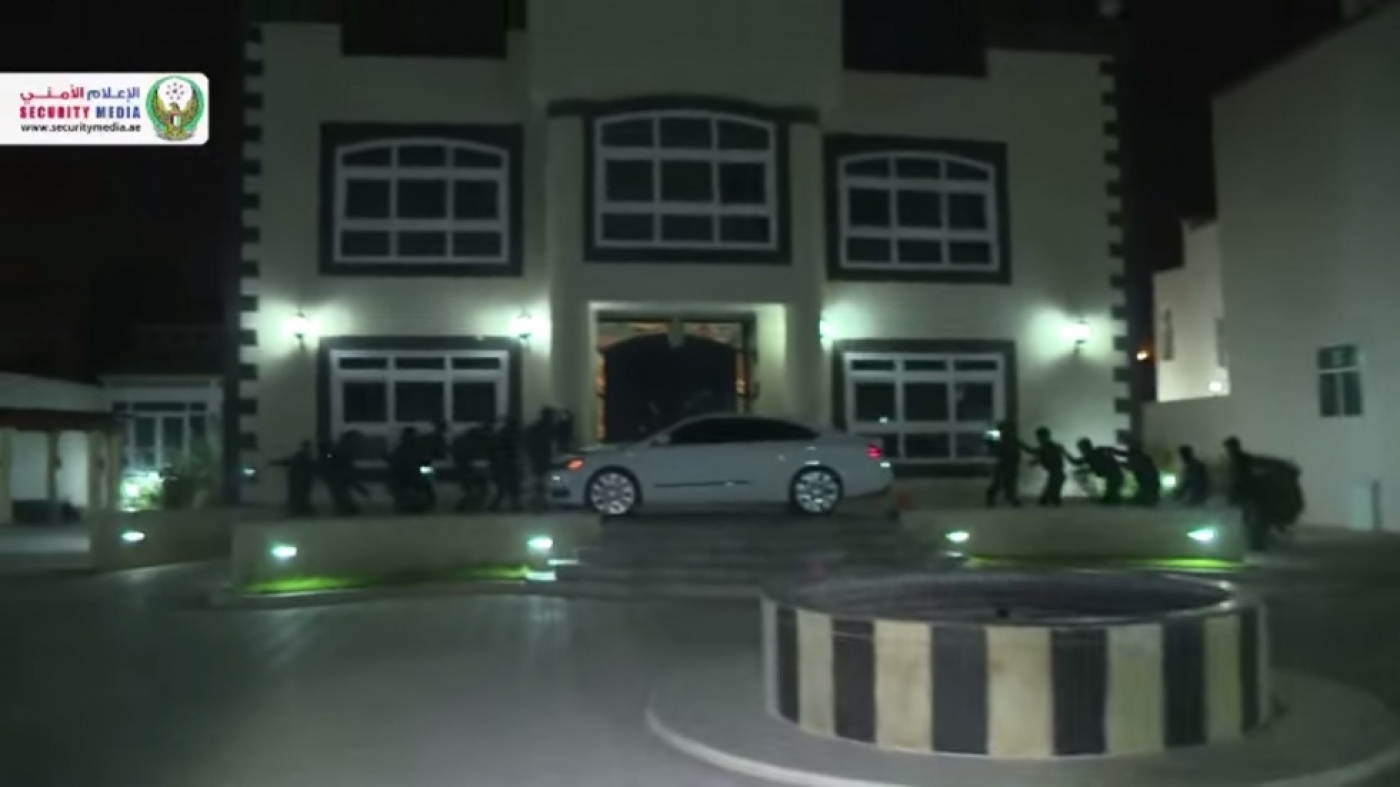 A woman arrested in the UAE on suspicion of fatally stabbing an American teacher at a shopping mall was not working alone, Abu Dhabi police said on Friday.

Lt. General Seif Bin Zayed Al Nahyan told a packed press conference that the suspect, 38-year old Dalal al-Hashemi, was “not a lone wolf” but was part of a terror cell that is accused of targeting people based on their nationality.

In the culmination of a hunt that gripped the nation, Emirati police officers arrested Hashemi at her colonnaded house – Nahyan said on Friday that others had been arrested along with her at the same property.

Police told ABC News that the house was a “base of operations,” but gave no further information.

Hashemi will now stand trial in a state security court.

She is accused of stabbing Ibyola Ryan, a teacher and mother of 11-year old twins, to death on Monday in a bathroom stall at the Reem Island Shopping Mall.

Later the same day, a primitive bomb made of small gas cylinders, a lighter, glue and nails was put in a small black bag and placed at the front door to a flat occupied by a 46-year old Egyptian-American and his family.

Police later linked the two incidents together, and said they thought the same culprit was behind both crimes.

Police circulated a video showing CCTV footage of the crime scene, their subsequent investigations and the raid that led to Hashemi's arrest.

Commenting on Ryan’s fatal stabbing, Nahyan called it a “heinous crime that is alien to the UAE.” 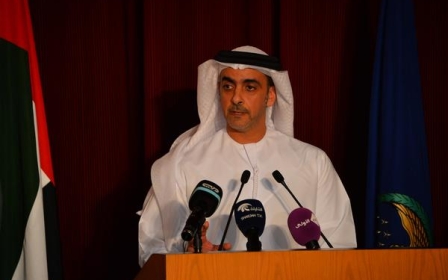 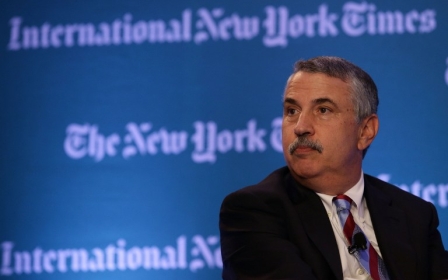