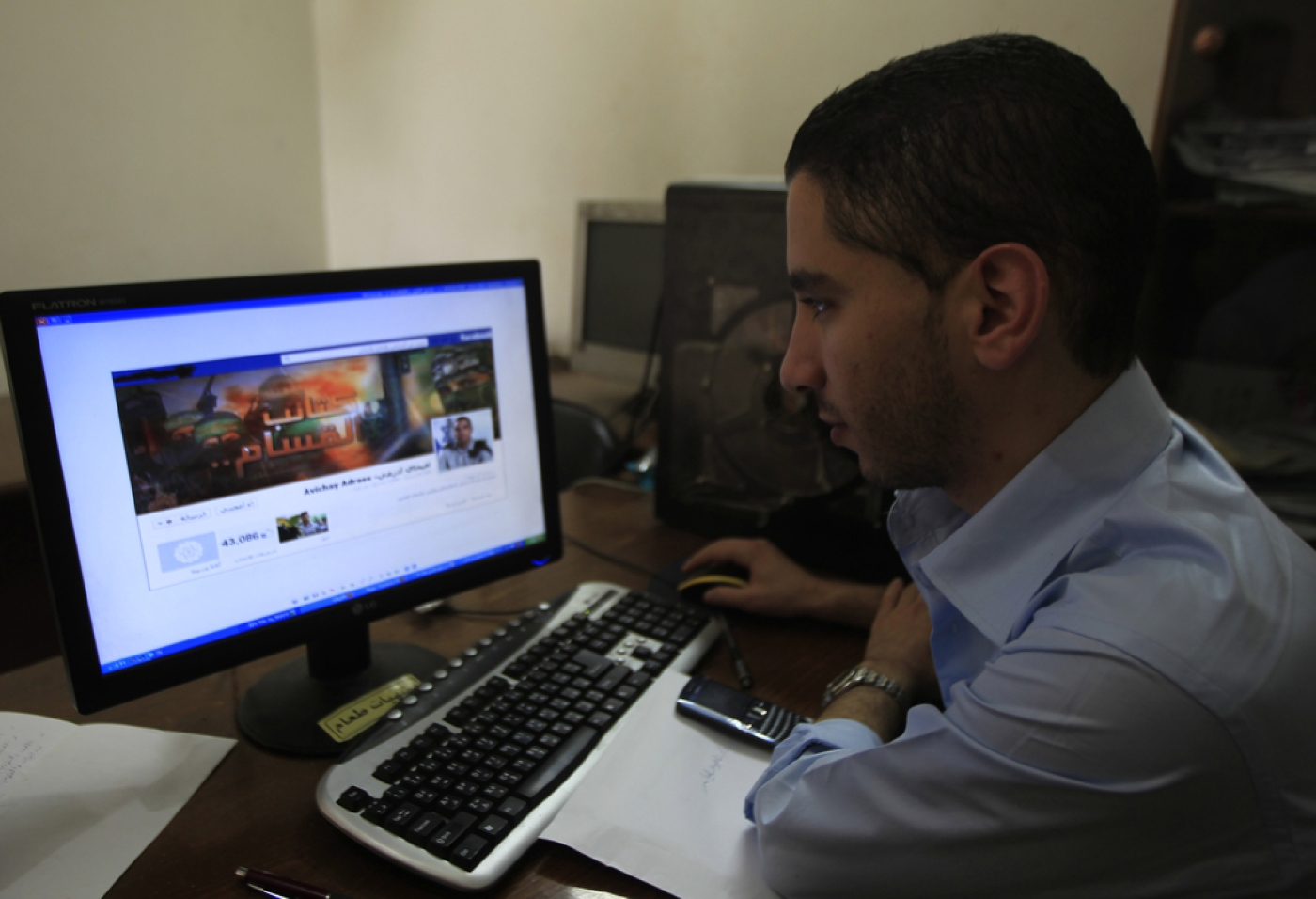 Israeli and American victims of Palestinian attacks launched a legal claim against Facebook on Monday, claiming that the internet giant enables Hamas to use its platform and demanding $1 billion in damages.

The civil action - filed in New York by the Israeli NGO Shurat Hadin - said the attacks were planned and promoted on the social networking site.

The plaintiffs - family members of four Israeli-Americans and one US citizen killed since June 2014 - said Facebook has knowingly provided its "social media platform and communication services" to Hamas in violation of the US Anti-Terrorism Act which prohibits US businesses from "providing any material support, including services, to designated terrorist groups and their leaders".

Nitsana Darshan-Leitner, head of Shurat Hadin and one of the lawyers representing the families, said Hamas members had either perpetrated or endorsed the attacks against the victims at hand.

She said the lawsuit's goal was to force Facebook to tighten its regulation of Palestinian "incitement".

However, a statement from the company said there was "no place for content encouraging violence, direct threats, terrorism or hate speech on Facebook," and stressed that users can report content "they believe violates our standards," so the company could "investigate and take swift action".

Israel's internal security minister Gilad Erdan this month said that Facebook bore "some responsibility" for the wave of violence, and said he would advance legislation making it illegal to publish "offensive content" that encourages attacks.

But Darshan-Leitner said such a measure, which would necessitate reporting offensive posts that would eventually be removed, would be ineffective because of the sheer volume of Facebook activity.

The only efficient way to deal with Palestinian "incitement" on Facebook is if the measures "come from Facebook itself," she said.

"They have to be convinced that it is not in their interest to act otherwise," she said of the internet giant.

"No amount of money can bring a dead person back, but an organisation barricaded in its Palo Alto ivory tower while people are murdered here and cares only about its money will awaken only if it's hit back through its money," she said.

Her group had in October filed a lawsuit against Facebook, demanding that it remove more than 1,000 inflammatory pages and improve its monitoring mechanisms, but did not seek monetary damages. Darshan-Leitner said that case was still ongoing.

A wave of violence that began in October last year has killed at least 214 Palestinians, 34 Israelis, two Americans, an Eritrean and a Sudanese national.

Others were shot dead during protests and clashes, and some were also killed by Israeli air strikes in the Gaza Strip.

Most of the attackers are believed to have acted on their own, without the organisation of any group.