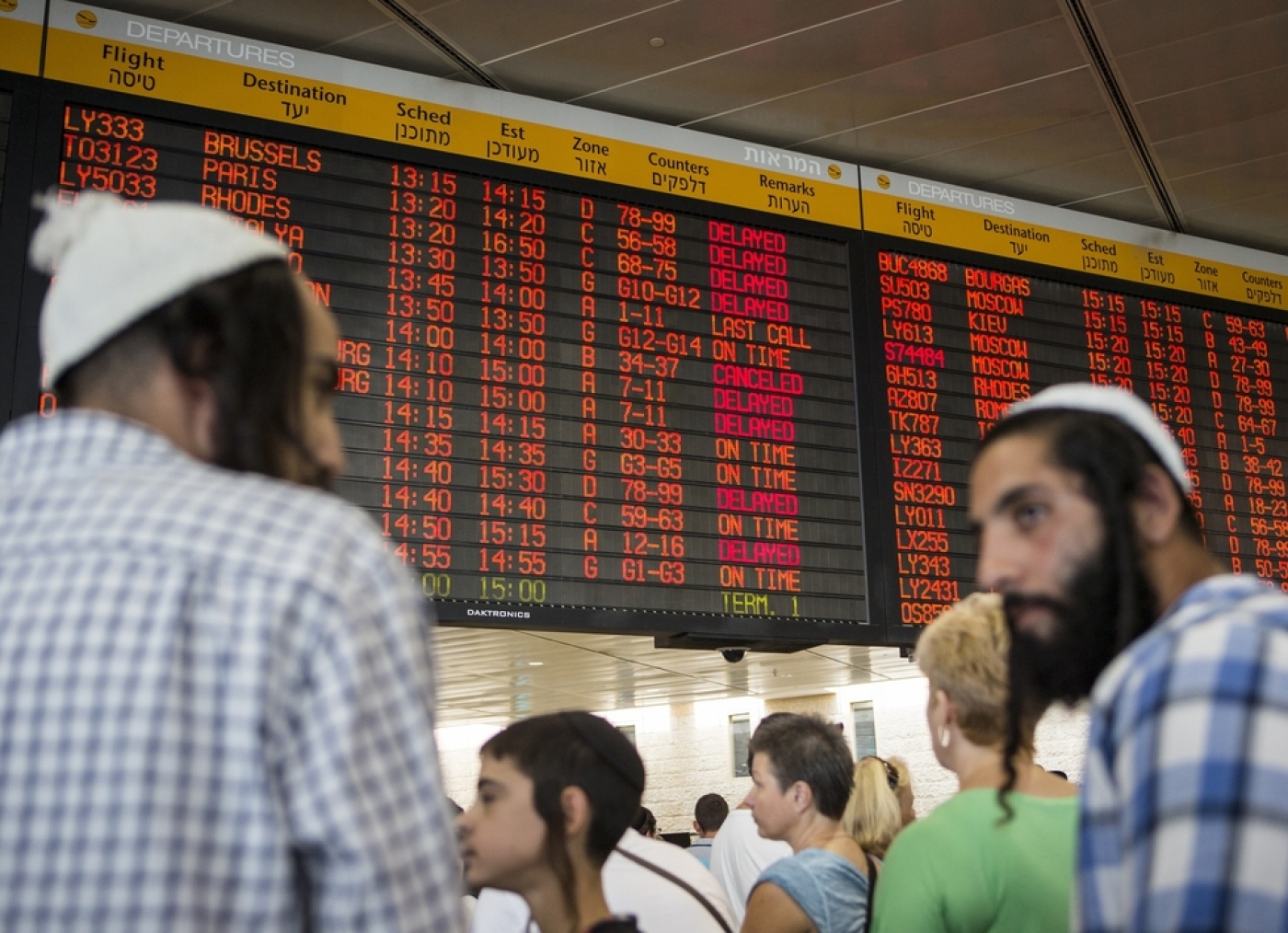 An undercover reporter was able to breach Israel's famed security at Tel Aviv's Ben Gurion airport with a friend's photo identification card and managed to plant hoax "bombs" on passenger planes while working as a cleaner.

David Suleiman passed security checks for a contractor's job in a day despite turning up bald and presenting a photo ID of a friend with a full head of hair.

He was given full access to sensitive areas of the airport, placed "tin can bombs" inside aircraft and was able to access the pilot's cabin and film himself tampering with cockpit doors without raising any suspicions.

Suleiman's report was broadcast on Sunday by the Israeli Channel 2 network.

The reporter said he arrived at an interview with the airport’s cleaning company and presented what was clearly the photo ID of another man, his friend Tamir. The ID went unchallenged.

Working aboard aircraft, he filmed himself intentionally attempting to arouse suspicion inside the pilot’s cabin and tampering with the door.

He used this apathy to plant drinks cans inside the aircraft in the emulation of an explosive device the Islamic State group said it used to bring down a Russian airliner last October over Sharm el-Sheikh, Egypt.

“Over two days, I worked on 12 airplanes and I could have done whatever I wanted in all of them,” he told Channel 2.

Suleiman then walked to an off-limits area where suitcases are loaded onto aircraft. Not only did his presence go unchallenged, he was even asked to help with the bags.

The chief executive of Israel's Security Association, Pini Shiff, said Suleiman’s fake ID “should have been discovered immediately”, Suleiman's expose was "very grave" and accused the contractor company of negligence.

Shiff added that security procedures at Ben Gurion had been immediately changed.

The Israel Airports Authority filed a police complaint against Suleiman for impersonating a public employee. 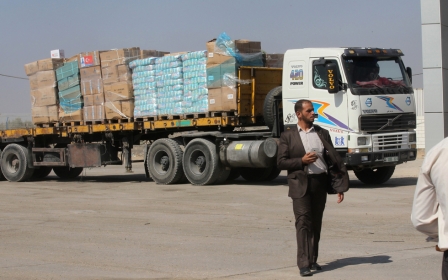