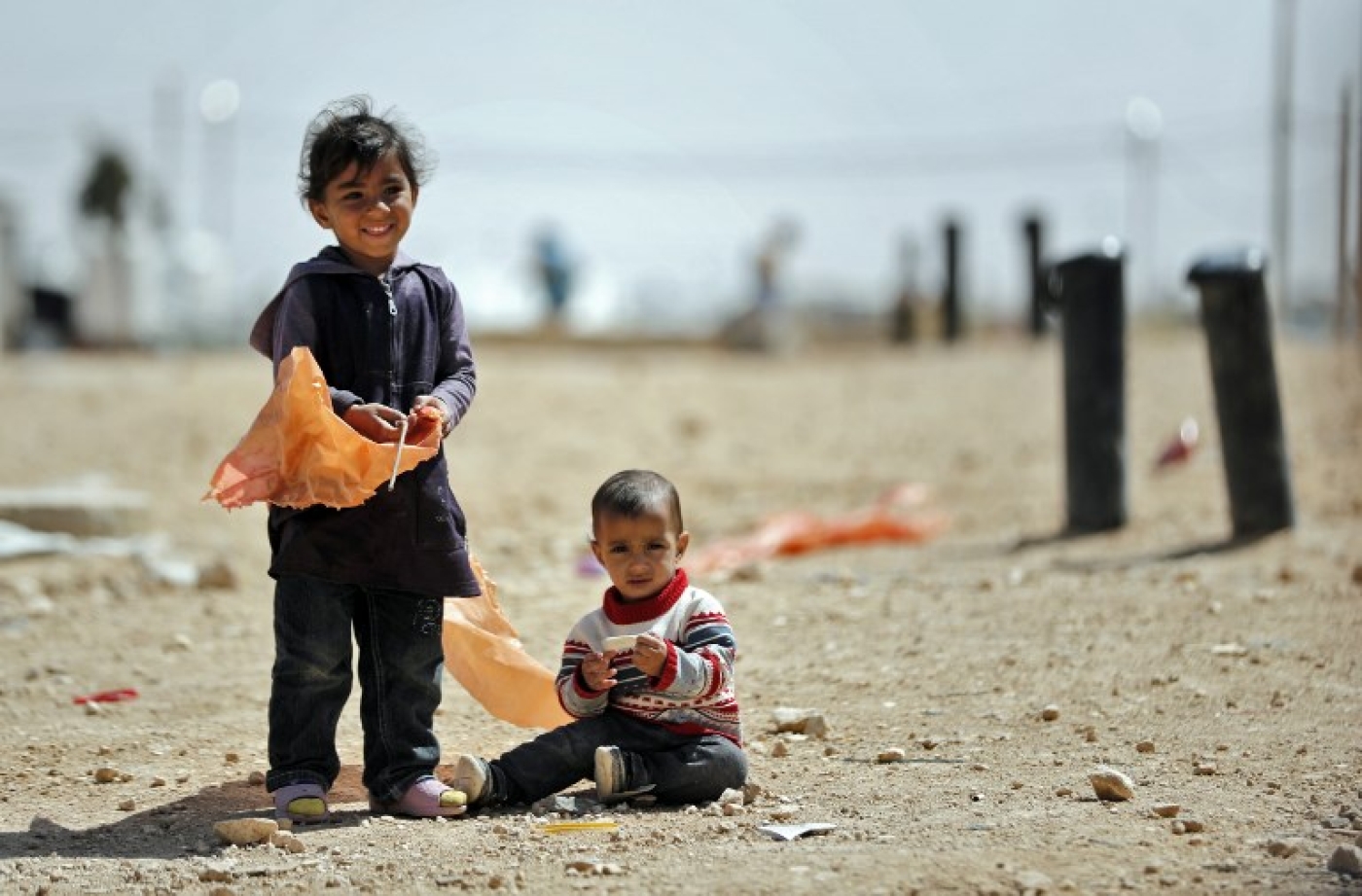 Human Rights Watch on Monday accused Jordan of "summarily deporting" Syrian refugees despite possible risks of harm to them in their war-torn country.

Jordan hosts hundreds of thousands of Syrian refugees who have fled a six-year war in their home country.

A new report quoted a 30-year-old mother of three who said her family was deported despite the US examining their request for resettlement.

"They never gave us a reason," she said.

Some 300 registered refugees appeared to return voluntarily each month, and another 500 returned "under circumstances that are unclear".

"Jordan shouldn't be sending people back to Syria without making sure they wouldn't face a real risk of torture or serious harm and unless they have had a fair opportunity to plead their case for protection," said Bill Frelick, refugee rights director at HRW.

The rights group called on other countries to support Jordan "to enable it to provide safe and decent asylum space for Syrian refugees and asylum seekers".

The United Nations says Jordan is hosting more than 650,000 Syrian refugees, while the kingdom puts the actual number at 1.3 million.

Government spokesman Mohamed Momani rejected HRW's findings, saying "the return of refugees is voluntary and not to any dangerous areas".

He also said international organisations should do more to pressure other countries to host more refugees.

HRW said group and individual expulsions peaked in mid-2016 and in early 2017 after armed attacks on the Syrian border and in the town of Karak.

"Those suspected of posing threats should be given a fair opportunity to challenge the evidence against them and to have the authorities consider the risk of torture and other severe human rights abuse if returned," Frelick said.

In June last year, a suicide bombing claimed by the Islamic State (IS) militants group killed seven soldiers in a no-man's land near the Syrian border.

In December 2016, another IS attack in Karak, home to one of the region's biggest Crusader castles, killed seven policemen, two Jordanian civilians and a female Canadian tourist.

Jordan is part of the US-led international coalition fighting IS in Syria and Iraq. It also hosts coalition troops on its territory.