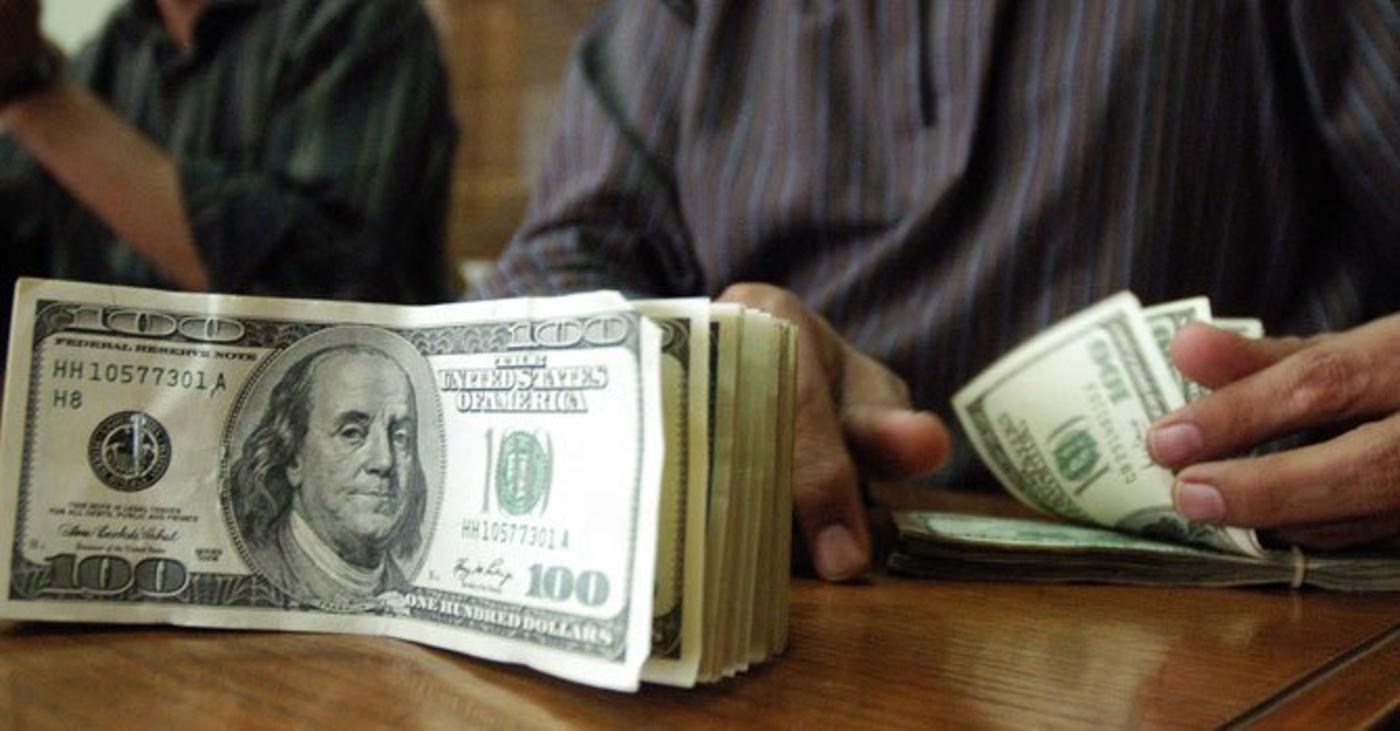 Some oil-rich Gulf States have barely recovered from the oil market slump, yet now they face a new potential threat to their economies. Rising US interest rates may crimp growth or worse, send some countries back into recessions from which they just emerged.

It is all happening because the countries in question have an unusual arrangement for their currencies: the value of their money is fixed against the US dollar. The situation has some significant benefits but also some downsides, such as right now when the cost of borrowing money is rising.

Most countries around the world have currencies that fluctuate in value versus the US dollar. The British pound and the euro fluctuate widely against each other and versus the dollar, for instance.

ANALYSIS: Change to Saudi bankruptcy law should give economy a boost
Read More »

Still, some countries in the Gulf have decided that their currencies will not move relative to the US dollar. The countries following this strategy include the energy-rich states of Oman, Qatar, Saudi Arabia and the United Arab Emirates.

For instance, one Saudi riyal fetches $3.75. Broadly speaking this exchange rate stays fixed. If the dollar strengthens in value relative to the euro then the currencies of these countries will rally by the same percentage.

Economists say that Saudi Arabia, and the other countries mentioned, have adopted a "dollar-peg". It is almost as if they have chosen the US dollar as the currency for their countries.

In general, the peg works well for these countries since they benefit from both strong and weak dollars.

Though oil will usually fetch far less money when the dollar is up, the dollars themselves will be able to purchase more stuff. It works the other way as well. When the dollar falls, the dollars received for selling oil have less buying power, but the oil itself mostly fetches more dollars.

“They don’t want their currencies to bounce around with the price of oil,” says David Roberts, professor of security studies at Kings College London. “The peg provides some stability.”

However, the peg does come with some constraints, including what is happening now.

When the US raises interest rates, then those countries that peg their currency to the dollar will have to follow suit, even if their economies aren’t booming in a similar fashion to the US.

“The Gulf’s dollar pegs mean that further rate hikes by the US Federal Reserve will be imported into the region,” states a recent report from London-based Capital Economics.

Now that the US has low unemployment, the Fed has started to worry about rising prices, and so will increase interest rates to help keep inflation under control.

If countries with the dollar peg don’t raise their cost of borrowing broadly in line with US rates, then “capital would flow abroad,” states the Capital Economics report.

Or in other words, investors need to receive at least as good an interest rate in say, the Saudi riyal as in the dollar. If the interest rates are better in dollars, then investors will take their money out of the local currencies and invest it in US dollars where the return would be better. These countries don't want the money to leave, so they will raise interest rates.

But higher interest rates tend to slow economic growth, which could be a problem for some of the Gulf states.

Specifically, for countries that have significant debt, rising interest rates can eat into government budgets.

The latest available data shows that Oman, for instance, has a debt equivalent to 31.4 percent of their GDP for 2016, which is up from 4.9 percent in 2014, according to TradingEconomics.com.

Rising rates also tend to increase costs for businesses, says Rosso. And the higher costs of borrowing ultimately means that fewer businesses that request loans from banks will receive the money they need.

In short, growth in the available credit in the economy will slow. If we learned nothing else from the financial crisis of 2008-2009, it is that the world of business runs on credit. Slower credit growth usually means slower economic growth.

The base case is that among the countries with the dollar peg such as Saudi Arabia, UAE and Oman, the increased interest rates will likely drag on growth for their economies. The timing is really pretty bad for some of the countries involved.

For instance, the Saudi economy shrank by 0.43 percent in the quarter ending September 2017, according to TradingEconomics.com. The prior quarter was worse; the economy sank 1.03 percent. Two quarters of negative growth is generally seen as a recession.

Will the impact of rising rates push Saudi’s economy back into another recession? It’s hard to tell so far, but there is a risk. Similar problems seem likely for some other countries in the dollar-peg group.

The latest data from Oman is awful as well, although not as recent as that on Saudi Arabia. That economy contracted 14.1 percent in 2015, followed by another 5.1 percent decline in 2016.

Likewise, the UAE has seen its growth steadily decline in each of the five years through 2016 from 6.9 percent to 3 percent most recently. That would not be bad for economic growth, but it is going in the wrong direction.

Qatar seemed to have robust growth at 5.5 percent for the third quarter of last year. But that country now has other problems. Last year its neighbours in the Gulf Cooperation Council introduced what amounts to an economic blockade that may have crushed growth in the fourth quarter. The rising interest rates will just worsen the situation this year.

Of course, if oil prices retreat, perhaps due to increased production in the shale fields of North America, then the situation could get far worse for all involved.

In short, the situation among these countries needs close watching. 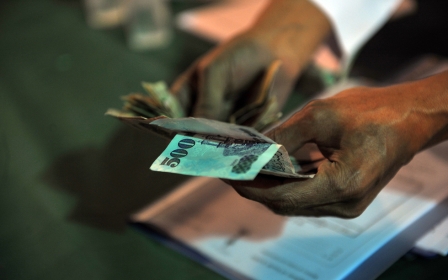 Economy
ANALYSIS: Change to Saudi bankruptcy law should give economy a boost 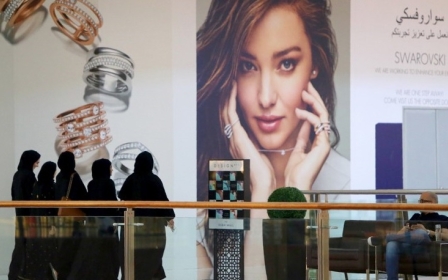 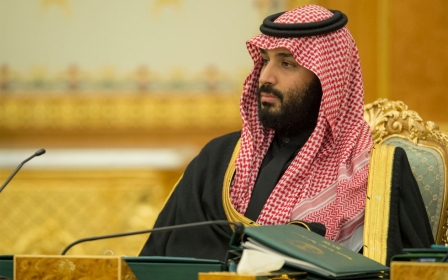