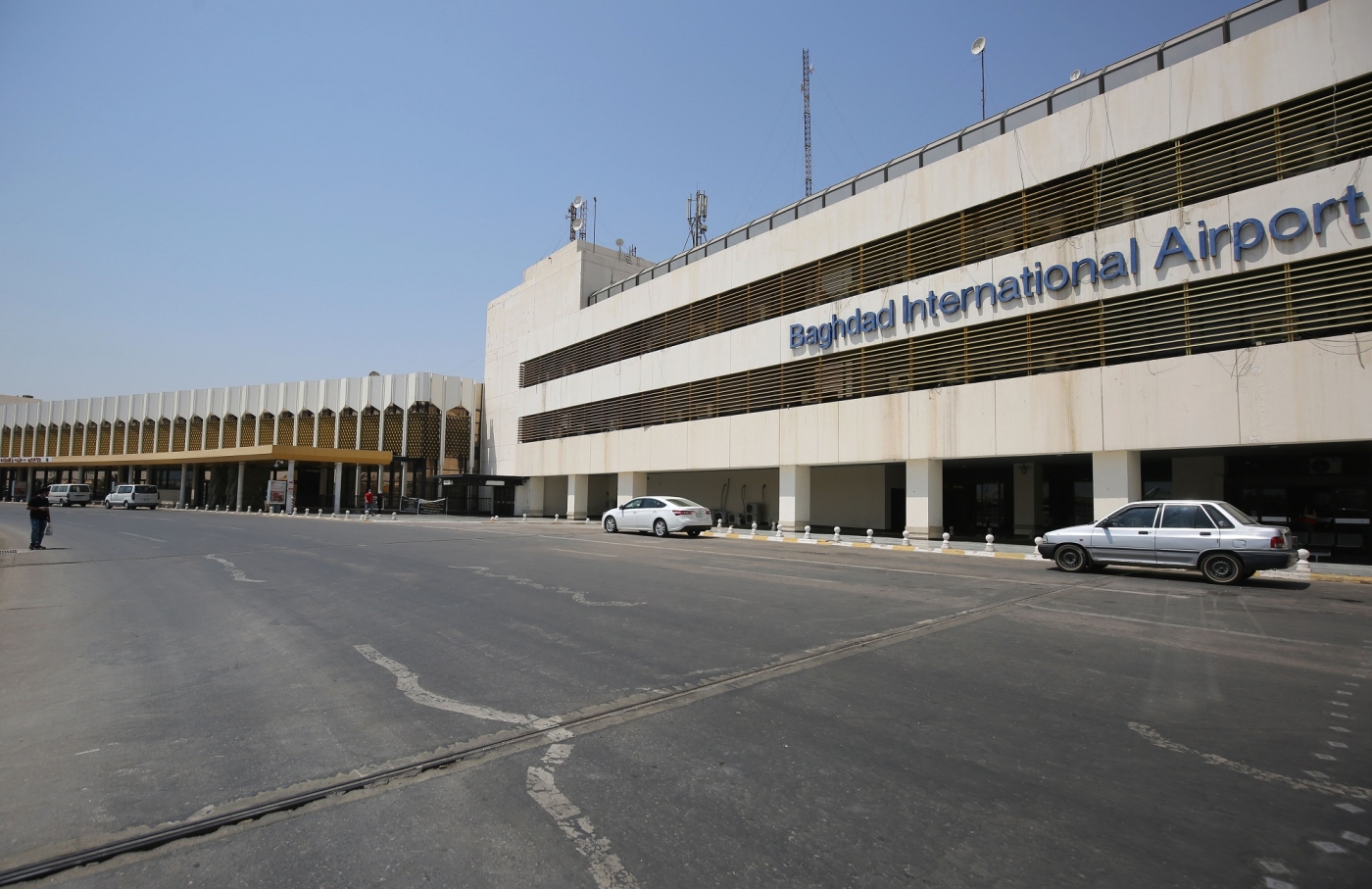 Five Iraqi civilians, including three children, were killed on Monday after two rockets hit a residential area near Baghdad airport, the Iraqi military said in a statement.

The statement, which described the incident as a "cowardly crime" carried out by "criminal gangs", also said that Prime Minister Mustafa al-Kadhimi ordered an investigation and vowed to hold the perpetrators responsible.

"His excellency called on all the intelligence agencies to step up their efforts to limit these crimes that terrorise citizens, and he stressed that these gangs will not be allowed to continue to operate freely and compromise Iraq's security without accountability," the statement said.

Iraq has been caught in the crossfire of US-Iranian rivalry with Iran-aligned Iraqi militias regularly waging attacks against American soldiers. Attacks have intensified since January when a US air strike killed top Iranian general Qassem Soleimani and Abu Mahdi al-Muhandis, a commander in the Tehran-backed Popular Mobilisation Units (PMU), a group which was founded in 2014 to fight the Islamic State (IS) group.

Rockets often target the US embassy in Baghdad, which lies within the heavily fortified Green Zone, as well as US troops present in Iraqi bases, and Baghdad airport.

The frequency of the rocket fire has strained Iraq-US relations, and on Sunday, several Iraqi and US media outlets reported that Washington was planning to completely evacuate its embassy in Baghdad if Iraqi security forces failed to stop the attacks against Americans.

The Iraqi government was quick to urge officials in Washington to reconsider the plan.

"There are outlaw groups that try to shake this relationship, and closing the embassy would send a negative message to them," Ahmed Mulla Talal, a spokesman for Kadhimi said on Sunday, according to the Washington Post.

Earlier on Sunday, explosive devices had targeted two US military convoys in Iraq.

Currently, there are about 5,200 American troops in the country, whose main missions are counterterrorism and training Iraqi forces.

Earlier this month, General Kenneth McKenzie Jr, the head of the US military's Central Command, said troop numbers would be reduced to 3,000, with the Iraqi military now sufficiently prepared to face the IS group. 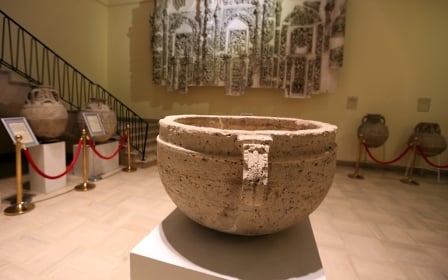