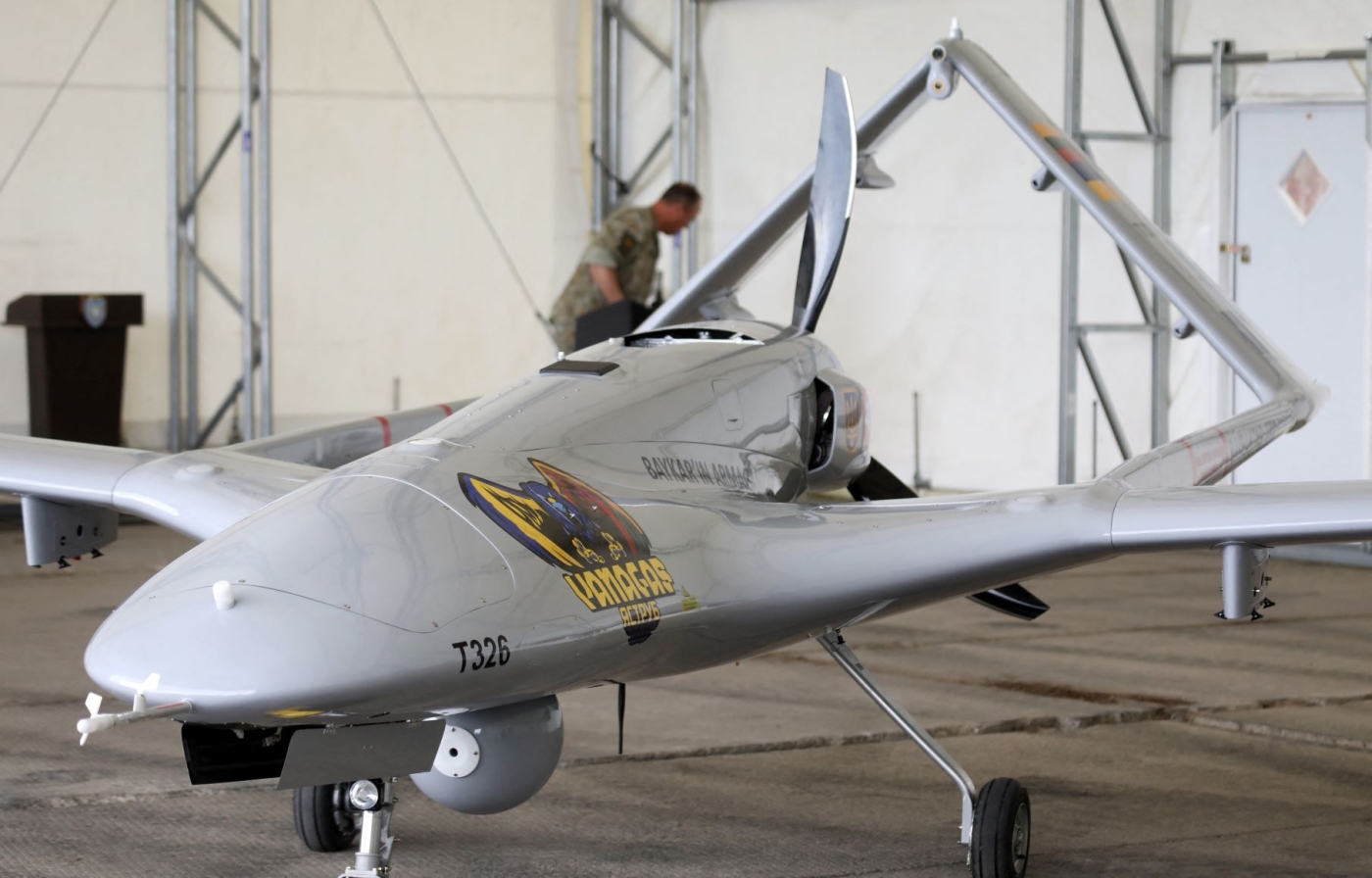 A Turkish Bayraktar TB2 combat drone is on view during a presentation at the Lithuanian Air Force Base in Siauliai, Lithuania, on 6 July 2022 (AFP)
By
MEE staff

Romania is set to purchase three unmanned aerial vehicle (UAVs) systems from Turkey's Baykar defence firm as well as around $300m in logistics support, according to a defence ministry statement on Thursday.

Romania's defence ministry said it had requested approval from parliament to begin the tender process to acquire 18 Bayraktar TB2 drones, which it would use as part of its ground forces to support the country's Nato targets and military endowment plans.

"The acquisition for which approval has been requested will be initiated from 2022, depending ... on funding possibilities," the ministry said.

Romania, which shares a 650km border with Ukraine, plans to raise defence spending from two to 2.5 percent of GDP next year, in the wake of Russia's invasion.

The country joined Nato in 2004 and is currently host to a US ballistic missile defence system, and since 2022 has had a permanent alliance battlegroup stationed on its territory.

TB2s have a proven track record of success in conflicts in Libya, Syria and Nagorno-Karabakh, yet they had never been deployed against an army with sophisticated electronic warfare capabilities and air defence systems until the Russian invasion in Ukraine. 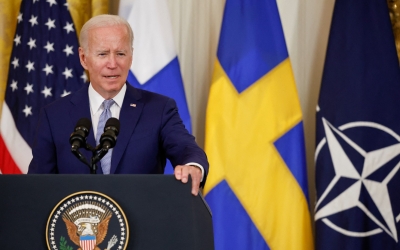 So far they have proved themselves effective in combating Russian troops deployed deep inside Ukrainian territory.

Middle East Eye reported that a Bayraktar TB2 was used by Ukraine to hit two oil depots well inside Russian territory in April, taking the war behind the front lines and embarrassing Russia's air defences.

Baykar, the Turkish manufacturer of the drones, has reportedly established a production facility in the United Arab Emirates and President Vladimir Putin wanted to set up a similar facility in Russia.

According to CNN Turk, President Recep Tayyip Erdogan told colleagues at a top party meeting on Monday that Putin had approached him during a recent meeting in Tehran to suggest a deal with Baykar to produce its attack drones. 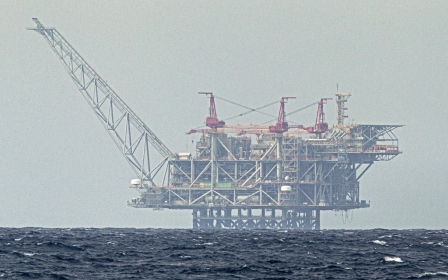 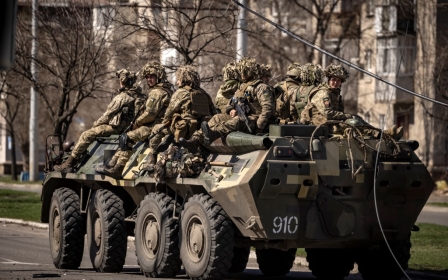 Russia-Ukraine war
Why is Amnesty apologising for telling the truth about Ukrainian war crimes?
Jonathan Cook 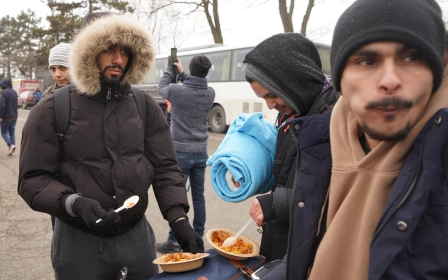