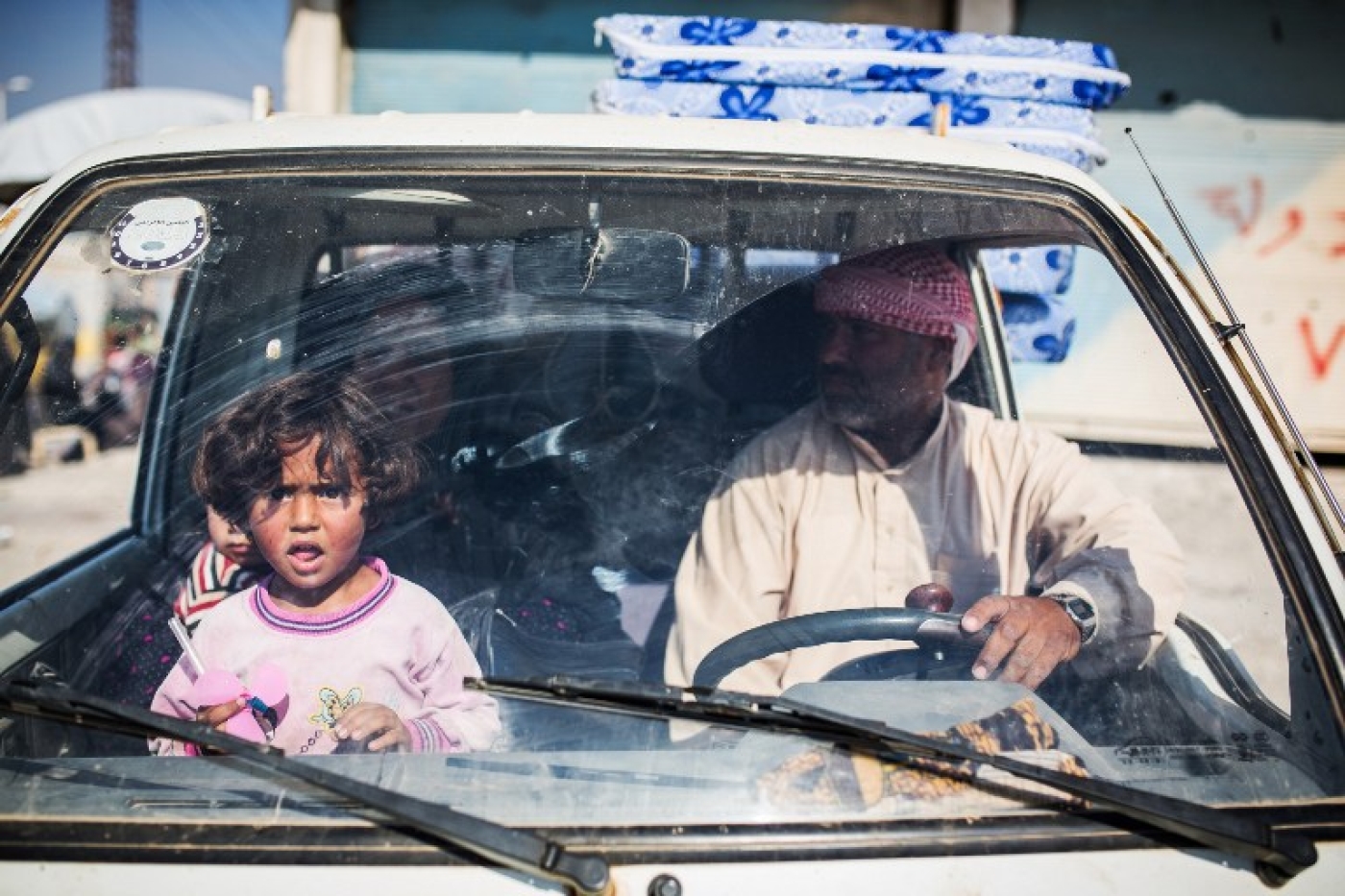 A Syrian refugee family cross the Syria-Turkey border on 22 June, 2015, as they return to the northern Syrian town of Tal Abyad, in Syria's Raqqa governorate (AFP)
By
Lauren Williams

SANLIURFA, Turkey - A class divide is emerging in the Syrian capital of the self-proclaimed Islamic State, Raqqa, between the muhajireen, or immigrants, who live "like princes," and Syrian locals living under their rule.

Syrian residents who recently fled the city to neighbouring Turkey have detailed tensions and discrimination between the foreign newcomers, who have joined the ”caliphate," and the locals who were already living there.

Thousands of foreign fighters have rushed from Western and Arab countries to join the ranks of the Islamic State (IS) group, with many choosing Raqqa as their new home in a move to build their burgeoning state.

But while the new recruits detail a utopian existence in the caliphate, sharing pictures of abundances of food and luxury on social media, locals say the migrants are occupying the city and treat their hosts as second-class citizens.

From his new home in a hospice for refugees on the Turkish border, Wissam - who declined to give his real name for fear of reprisals from what he said were “sleeper cells” operating inside Turkey - said the locals were plagued by fear, and that an atmosphere of mutual mistrust and suspicion pervaded the city he left one month ago.

He said locals were constantly subjected to harassment and interrogation by groups of foreign fighters, who, mistrustful of the more “moderate” Syrians, operate pervasive brigades and religious police to enforce religious law and report violations under the treat of violence.

“They come into internet cafes and demand to see who you are talking to. They will confiscate your phone in the street and inspect your contacts," he said.

Moreover, local Syrians say there is a growing wealth disparity and discrimination between the newcomers and local civilians. Cashed-up on salaries that double or even triple those of locals, according to the anti-IS activist group, Raqqa is Being Slaughtered Silently (RBSS), the immigrants live a life of luxury compared to Syrians.

The group says IS fighters are provided with everything they need in their new lives including free electricity and healthcare.

“The only criteria for them to get special services is that they are muhajireen,” explained activist Sarmad Al-Jilane, from the RBSS group, who fled the city four months ago.

He said a wealth divide was emerging, with the cashed-up foreigners driving up prices of basic goods and rents.

“There is resentment building.”

One former Raqqa resident now residing in Turkey, Mohammed, complained that the “foreigners get everything”.

“They buy all the top goods, while the Syrians will bargain over 10 cents,” he said.

He said IS fighters are provided with gas at subsidised rates even as locals face skyrocketing prices, and that fighters skipped to the front of the bread queues.

“They have a much better quality of life. In Raqqa, we had a joke: An Egyptian IS fighter was talking to his mother, who was begging him to return home. 'In Egypt, I’m a shoe cleaner. In Raqqa I’m a prince, and my son will be the son of a prince,' he told her."

Luxury for IS fighters, bread queues for locals

Syrians on social media have posted pictures of IS fighters enjoying ample meals, while others queue for bread.

This #Ramadan in #Raqqa, #IS devour the best of food while locals starve & beg for food. #RamadanKareem #Syria pic.twitter.com/6OEUPnEAzQ

IS members who have moved to Raqqa, in turn, have boasted online of plentiful food and a high quality of life in their new capital.

“The burgers are better in the caliphate,” posted one British fighter.

Others frequently refer to the locals pejoratively as “Madaeen”, or civilians, on social media.

With thousands of Syrians fleeing Raqqa, both Wissam and Mohammed said newcomers had occupied vacant homes. According to Wissam, tenants of more desirable apartments in better neighbourhoods were evicted by force to make room for the new foreign families.

In one case, he said, the building was occupied after the landlord was accused of siding with the regime of Syrian President Bashar al-Assad.

“They confiscated the houses,” he said. “Before, they were living in clusters, now they are spreading out.”

It is not unusual to hear foreign languages, including French and North African dialect in the streets, he said.

"They come from Chechnya, the Gulf, Tunisians and Libyans. They are everywhere.”

Aymenn Jawed al-Tamimi, a fellow at the Middle East Forum who documents militant material, said Raqqa had become a “hub” for foreigners whose priority was not to liberate Syrians, but to establish the new caliphate.

And despite some attempts to integrate, he said, “a huge influx of foreigners by any account will naturally stir up resentment”. 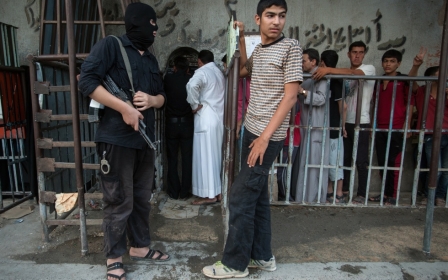 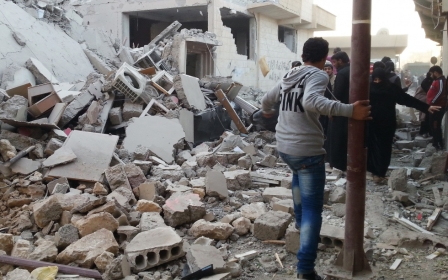 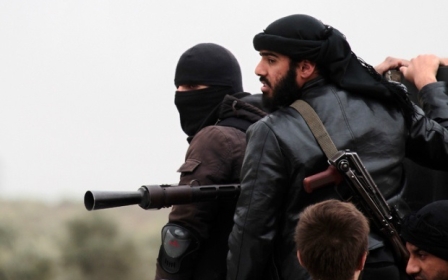