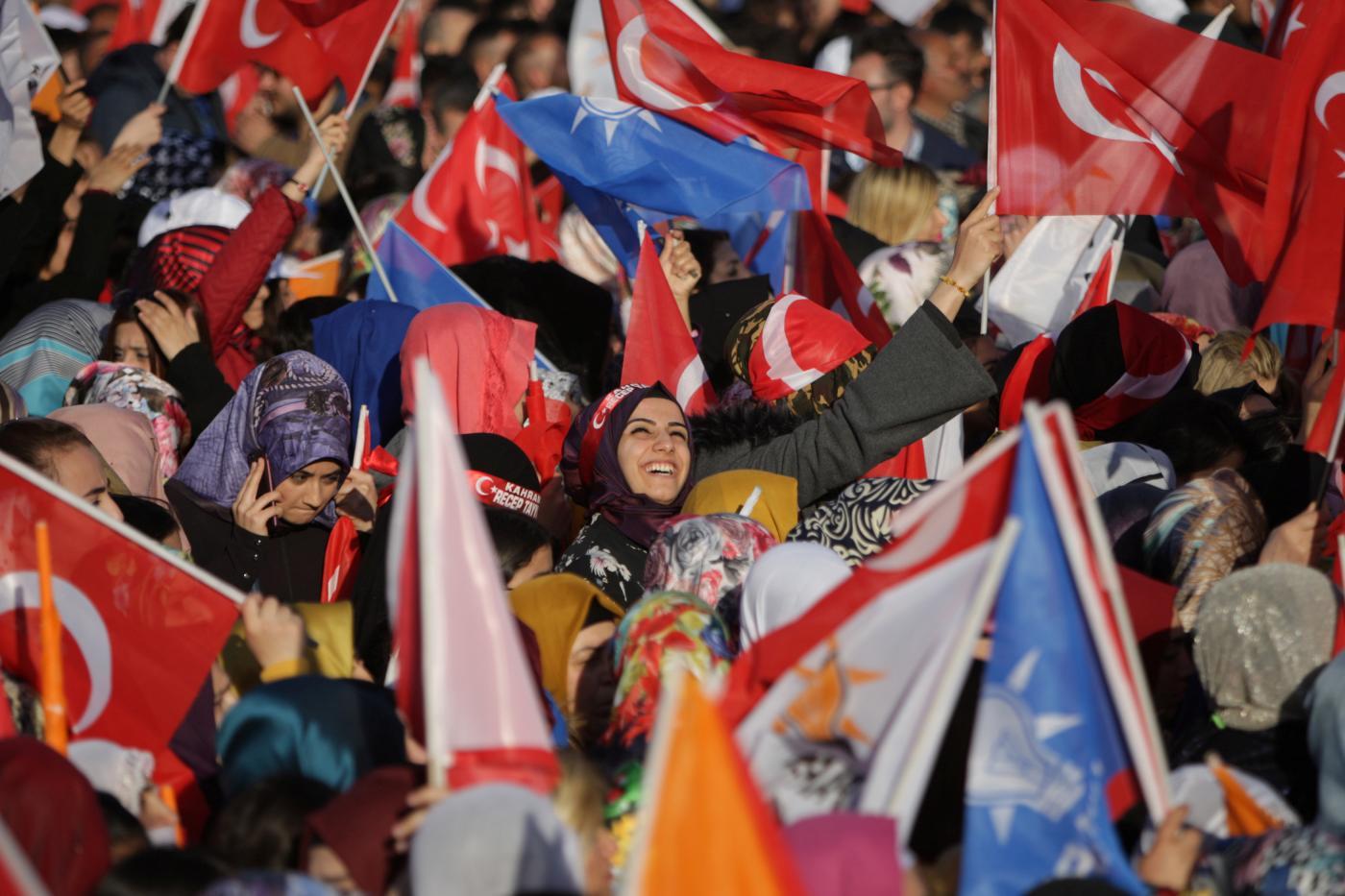 Turkish President Recep Tayyip Erdogan's ruling Justice and Development Party (AKP) has said it will demand a recount of all ballots cast in Istanbul's mayoral election.

The AKP will make the demand by 5pm, its vice president Ali Ihsan Yavuz said. A recount is already under way in several of Istanbul's 39 districts.

On Saturday, a party spokesman said the AKP would accept the results of local election recounts in Istanbul as well as Ankara, no matter which party is declared the winner.

The AKP won most votes nationwide in last Sunday's election, but results showed the ruling party lost Ankara and was also narrowly defeated in Istanbul in what would be one of their worst setbacks in a decade and a half in power.

Electoral authorities are conducting a recount in scores of districts in Ankara and in Istanbul where tallies showed the opposition CHP candidate Ekrem Imamoglu with a very slim lead over the AKP.

Losing Istanbul would be a blow to Erdogan, who built his political career as mayor of the city before becoming prime minister and later president.

The AKP's decision to call for another election recount comes as Turkey's main opposition party, the CHP, on Saturday said its Istanbul mayoral candidate was leading the recount.

With just over half of the city's ballot boxes recounted following disputed elections on 31 March, the CHP said its candidate Ekrem Imamoglu had a lead of 17,719 votes.

The difference between both candidates remains very slim in an election where over four million votes have been cast. 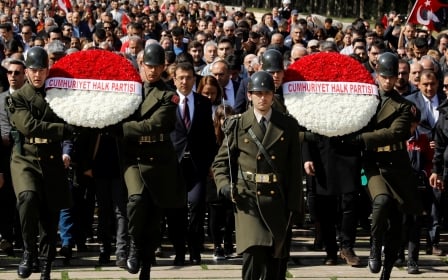 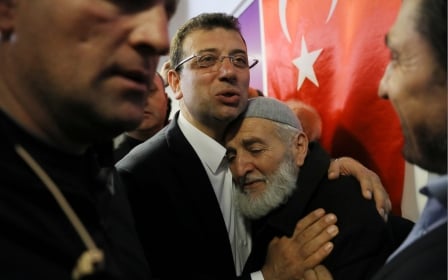 Islamophobia
The controversial imam who is popular with the far right