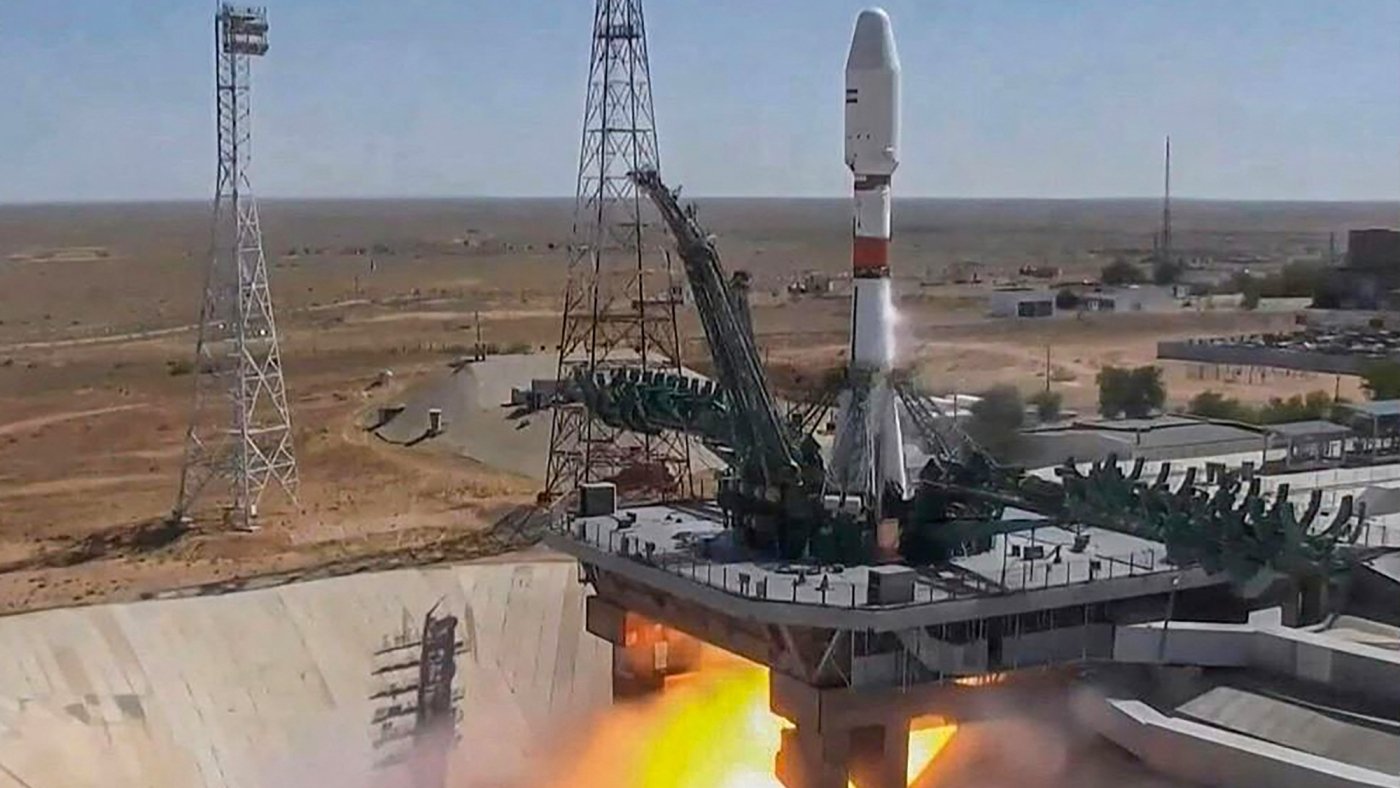 The launch from the Baikonur cosmodrome in southern Kazakhstan took place at 5:52 GMT on 9 August 2022 (AFP)
By
MEE staff

An Iranian satellite launched by Russia blasted off from Kazakhstan early on Tuesday and went into orbit amid controversy that Moscow might use it to monitor military targets in Ukraine.

Live footage from the Russian space agency Roscosmos showed the launch of the Soyuz-2.1b rocket carrying the Khayyam satellite, named after the Persian scholar, poet, and mathematician Omar Khayyam.

The launch from the Baikonur cosmodrome, a spaceport in an area of southern Kazakhstan leased to Russia, took place at the scheduled time of 05:52 GMT.

Last week, the Washington Post said US officials were concerned not only that the satellite could help Russia in Ukraine but also provide Iran with "unprecedented capabilities" to monitor potential military targets in Israel and the wider region.

On Sunday, the Iranian Space Agency (ISA) said Tehran would control the Khayyam satellite "from day one".

"No third country is able to access the information" sent by the satellite due to its "encrypted algorithm," it said.

The purpose of Khayyam is to "monitor the country's borders", enhance agricultural productivity and monitor water resources and natural disasters, the space agency said.

Iran has maintained ties with Moscow and refrained from criticism of the Ukraine invasion.

Last month, White House national security adviser Jake Sullivan told reporters Iran was looking to send "hundreds" of armed and unarmed drones to Moscow, in addition to preparing to train Russian forces on how to use the unmanned aerial vehicles.

In a pre-launch statement on Monday, the ISA praised "the high-reliability factor of the Soyuz launcher". 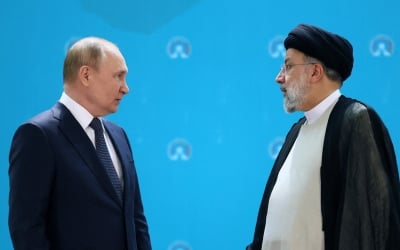 Putin's Iran trip: Why Moscow and Tehran need each other more than ever
Read More »

"Due to Khayyam satellite's weight of more than half a tonne and the very high success rate of the Soyuz launcher, the launch of the Khayyam satellite has been entrusted to Russia," the statement on the space agency's website said.

As Western sanctions over Ukraine continue, Russia is looking for new customers for its embattled space programme in regions such as the Middle East, Africa, and Asia.

Last month, Russian President Vladimir Putin met his Iranian counterpart Ebrahim Raisi, along with Supreme Leader Ayatollah Ali Khamenei, in Tehran, in one of his few trips abroad since the invasion began.

Iran says its space programme is for civilian and defence purposes only and does not breach a 2015 nuclear deal, or any other international agreement. 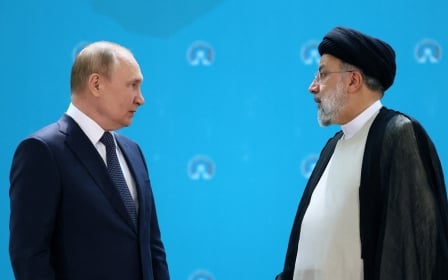 Russia-Ukraine war
Putin's Iran trip: Why Moscow and Tehran need each other more than ever
Fardin Eftekhari 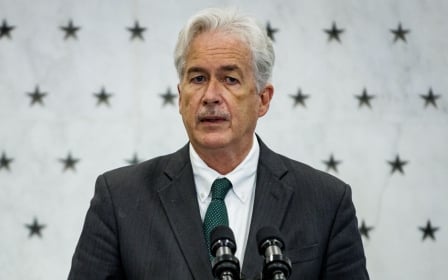 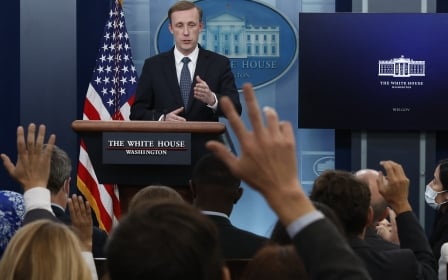