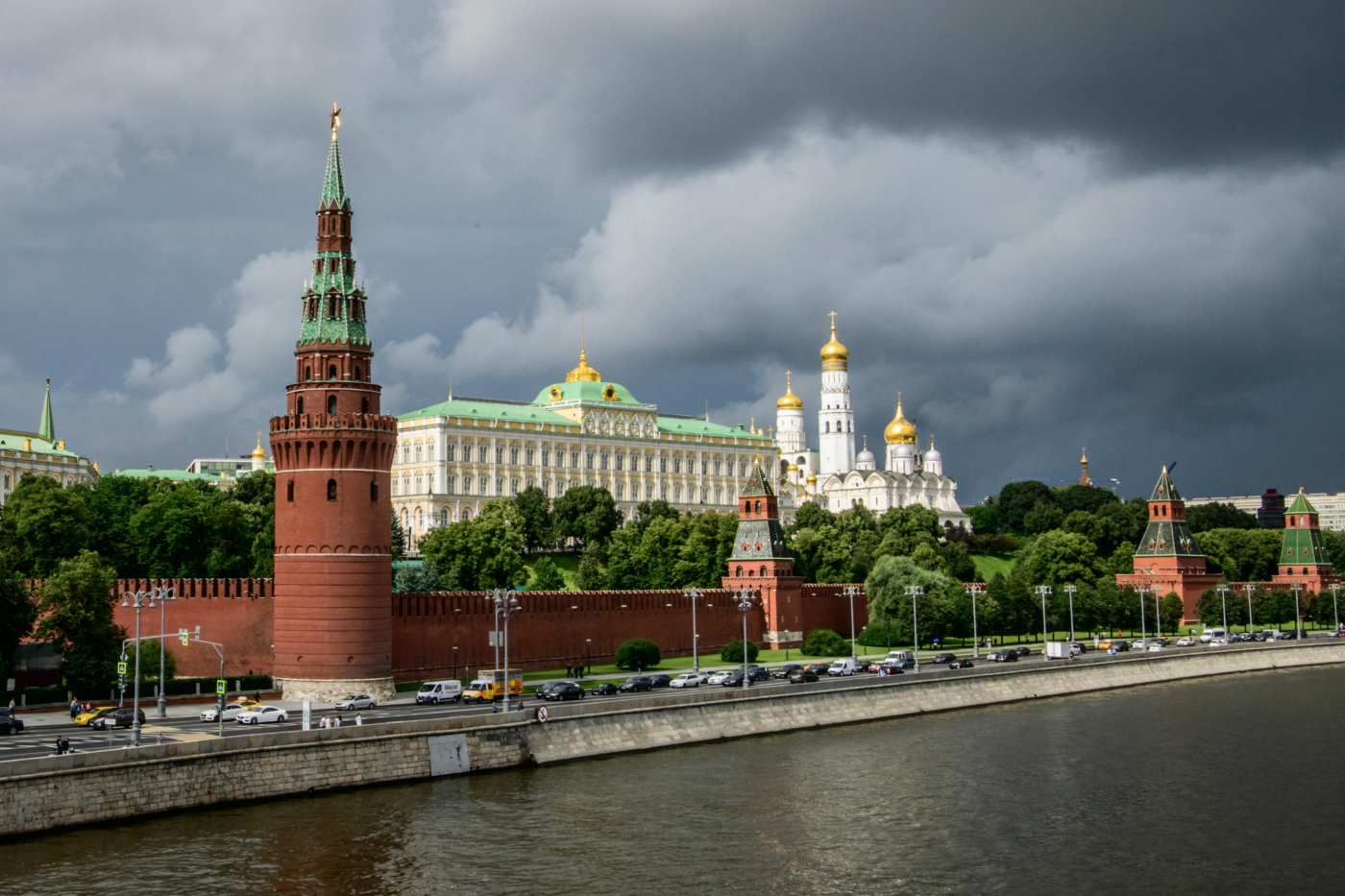 Delegations from the Palestinian factions Hamas and Fatah have been holding talks in Moscow, at the invitation of Russia's ministry of foreign affairs, to discuss ongoing issues in the Middle East.

According to Palestinian leaders who spoke to the Middle East Eye from Moscow, the two sides have mainly focused on two agendas: internal Palestinian reconciliation and US President Donald Trump's Israel-Palestine plan, dubbed the "deal of the century".

They also discussed the conditions of the two million Palestinians under siege in Gaza for the past 13 years. Russia has shown great interest in ending internal Palestinian divisions, and the factions have agreed on a joint political platform as a basic step that must be taken if they are to convincingly reject Trump's plan, the sources said.

This is not the first time that Moscow has made efforts to reconcile Fatah and Hamas. In its last attempt, in February 2019, the participating parties failed to even issue a joint statement.

This time, analysts say, Russia is counting on the changed environment after Trump announced his deal in January, and the risks that now beset the Palestinian cause, to persuade the rivals to reconcile and confront the situation with a united front.

'We [must] arrange our internal house'

Ayed Yaghi, the head of the National Initiative Movement in Gaza, who is currently visiting Moscow, said Russian officials believe that the Palestinian Liberation Organisation (PLO) would be a suitable vehicle to accommodate everyone in the event of a reconciliation.

The officials believe it could be launched as the legitimate and sole representative of the Palestinian people in order to face the latest dangers facing the Palestinian cause, he said.

It has also expressed interest in joint work and preparation for helping the Palestinians on the international political scene, he said.

"The success of the Russian efforts depends mainly on us as Palestinians, that we arrange our internal house, and that Moscow, by virtue of its good relationship with various parties, works to advance this trend, while emphasising the importance of Egypt's role as the custodian of the Palestinian files," Yaghi said.

"A big country with interests in the region'

Hindi said the rejections of Trump's plan by the Palestinian people had opened a window of opportunity for Russia to play a greater role in the Middle East. He said the Trump plan had left a vacuum in dealing with the Palestinian issue, a void that Moscow wants to fill as a world superpower.

However, he said, Russia realised that it could not play this role without first helping to create Palestinian national unity, and this motivated its current call to the factions to bring their views and agree on a common programme.

Hindi said: "Helping our friends requires that we take steps on our part towards the path of unity, reconciliation and ending the division.

"Russia is a big country with interests in the region, and wants to affirm its presence through the Palestinian gate," said Hindi, who is part of an Islamic Jihad delegation which will meet the Russian foreign minister in Moscow on Wednesday.

"No one can help us unless we help ourselves first, and therefore we must take a national decision to reconcile and end the division, and Russia has shown willingness to form a cover for us and support in international forums."

Hamas leader Ismail Haniyeh is also currently visiting Moscow, during which he has met several officials for the first time since he became head of the group in 2017.

Hossam Badran, a member of Hamas' political bureau, said that Russia, as a superpower, has an important and vital role at the international level, as well as being a permanent member of the Security UN Council.

The two sides also discussed the internal Palestinian situation, the importance of achieving national unity, the necessity of unified national action to confront the Trump administration's plan and the possibility of Moscow playing a role in this area because of its positive relations with the various Palestinian factions.

Badran believes that "reconciliation was not a problem with the mediators, but rather in the lack of commitment to implementation by well-known Palestinian bodies that still refuse to implement previous agreements".

'Everyone works... to their own agendas'

Wajih Abu Zarifa, Head of the Palestinian Centre for Democratic Dialogue and Political Development, said that Russia is trying to take a role in protecting the Palestinian people from "conspiracies being waged against its national cause," but also said that Moscow needs to "fortify" this with a unified Palestinian position.

Abu Zarifa said Russia felt that there was scope in the light of the recent changes and developments to bridge the points of view between the Palestinian factions, and the part it currently plays in support of the Egyptian role in the region, and a substitute for it, in terms of advancing towards unity and reconciliation. He said the Palestinians need a "strong backing, the size of Russia, that protects the Palestinian position in the face of American exclusivity and Washington's de facto policy".

But Nabil Amr, a former minister and a member of the central council of the PLO, was not optimistic about the likelihood of success in the Russian efforts, and believes that the problem lies with both factions.

He said it seemed clear that the two sides had no intention to end the division, especially after several circumstances necessitated the immediate completion of such a reconciliation but that it had not happened.

Amr told the Palestinian Kufiyeh TV channel: "The issue of division turns into something like separation," and what is being raised in Moscow is the return of what was previously called initiatives to end the division, so there is nothing new in this area.

"Unless reconciliation is achieved on Palestinian soil, it will not be achieved in Moscow.

"And even in Egypt it did not succeed, which is the closest country to Palestine, not because Egypt did not succeed, but because the Palestinian sides did not cooperate to end this difficult issue, and everyone works according to their own agendas and interests." 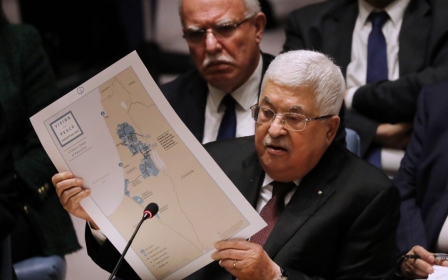 Occupation
'Teach him a lesson': Egypt's fury over Hamas leader's trip to Tehran